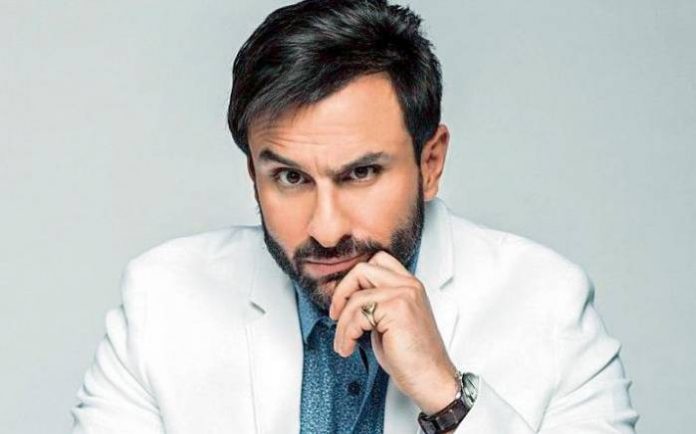 Saif Ali Khan is an Indian film actor and producer. Khan made his acting debut in Yash Chopra’s drama Parampara but achieved success with his roles in the romantic drama Yeh Dillagi and the action film Main Khiladi Tu Anari. He career prospect declined through much of the 1990s and his biggest commercial success of the decade came with the ensemble drama Hum Saath-Saath Hain. In January 2020, Khan has two upcoming Projects Tanhaji in which he will portray Udaybhan Singh Rathore. He will next star in Jawani Jaaneman a family comedy produced under his new company, Black Knight Films. 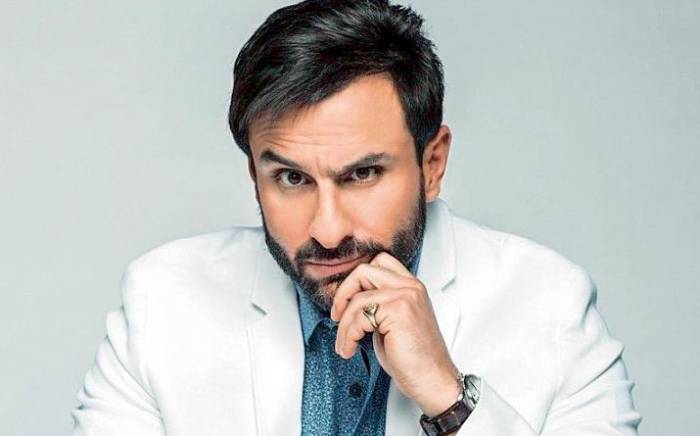 Khan is of predominantly Bengali descent on his mother’s side and on his father’s side he is of Pathan descent.

Saif studied at Lawrence School, Sanawar in Himachal Pradesh, India. At the age of nine, he was sent to Lockers Park School, Hertfordshire, UK. He graduated from Winchester College, United Kingdom which is an independent boarding school. 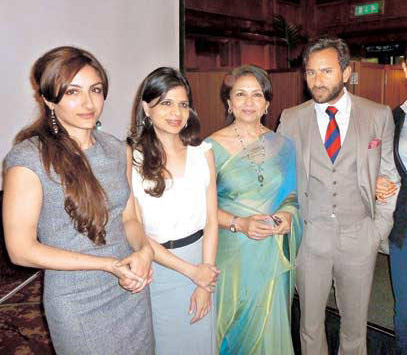 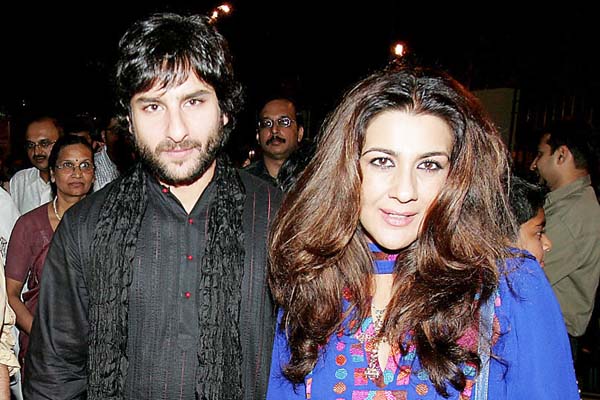 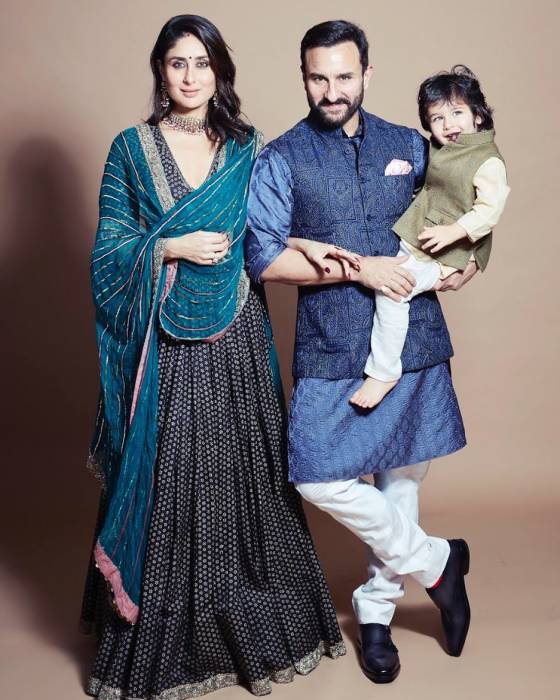 Saif fetched recognition with the films, Yeh Dillagi and Main Khiladi Tu Anari. Next, he played the lead role in the film Being Cyrus which was a highly applauded performance. The movie Dil Chahta Hai proved to be a turning point of his life. 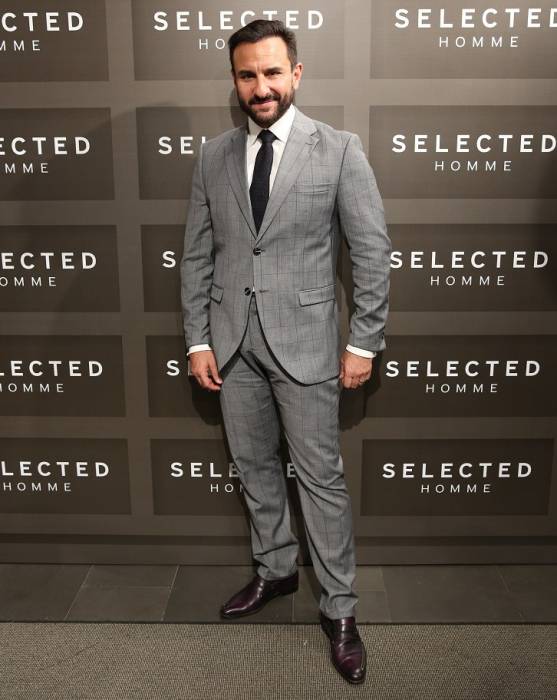 In 1993, Saif made his film appearance in an important role in the romantic drama movie, Parampara. The movie had Aamir Khan, Sunil Dutt, Vinod Khanna and Raveena Tandon in the other important roles.

Saif Ali Khan has an estimated net worth of $140 million dollars as of 2020. He owns a lot of luxury vehicles that include fancy sedans and SUVs. His car collection includes Audi R8 Spyder, BMW 7 series, Lexus 470, Ford Mustang, Range Rover and Land Cruiser. Saif owns the Pataudi Palace (worth ₹800 Crore), a bungalow located at Bandra (worth ₹6 Crore), and two sublime bungalows designed by an Austrian architect.