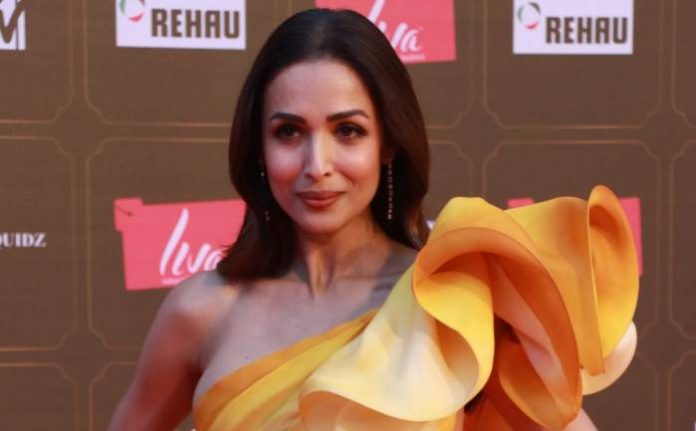 Malaika Arora is an Indian actress, dancer, model, VJ and television personality who is best known for her all-rounded work throughout Hindi cinema. In 2008, she made her debut as a film producer with former husband Arbaaz Khan founding the company Arbaaz Khan Productions which has created the Dabangg film series. As a dancer, she is acclaimed for her performances in the songs Chaiyya Chaiyya, Gur Naalo Ishq Mitha, Maahi Ve, Kaal Dhamaal and Munni Badnaam Hui. Malaika then entered the modelling world, appearing in many advertisements for album songs like Bally Sagoo’s Gur Naalo Ishq Mitha. 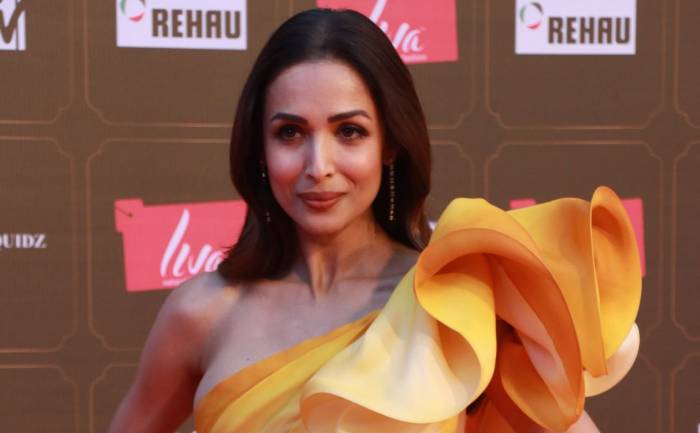 Malaika Arora was born on the 23rd of October 1973, in Thane, Maharashtra, India.

Malaika studied in Holy Cross High School, Thane till 9th grade. She completed her secondary schooling from Swami Vivekanand School, Chembur. After completing her schooling, she took admission in Jai Hind College, Churchgate but did not complete it on account of professional engagements. 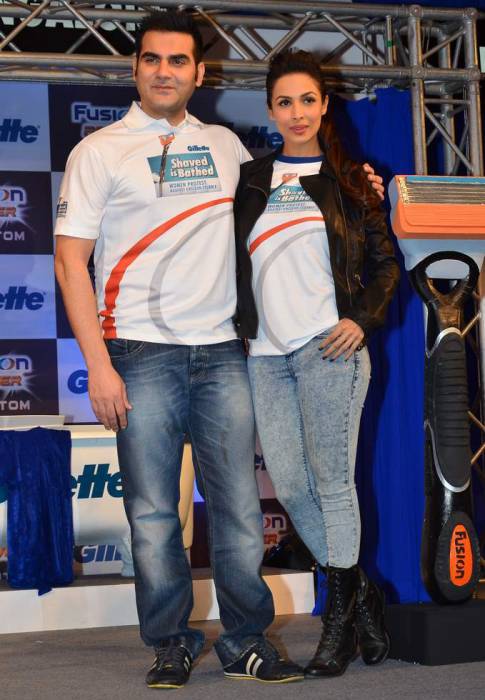 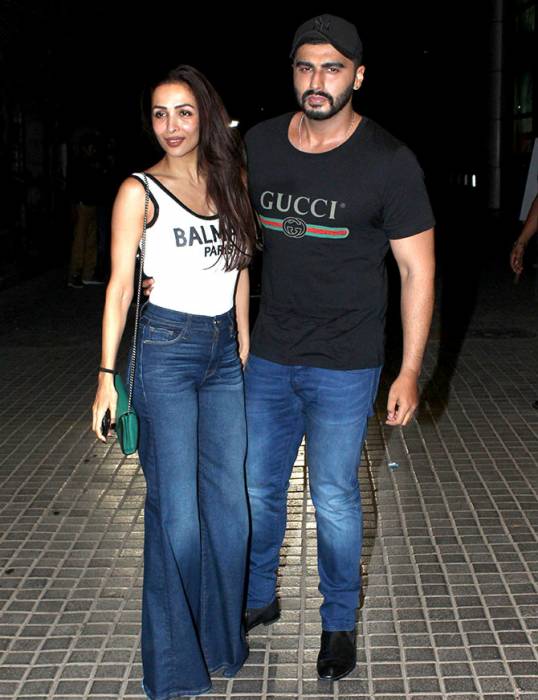 Malaika is one of the hottest Indian actresses. In 1998, her item number Chaiyya Chaiyya from the film, Dil Se got her much fame and recognition. In 2012, She also has been in the jury panel of India’s Got Talent. 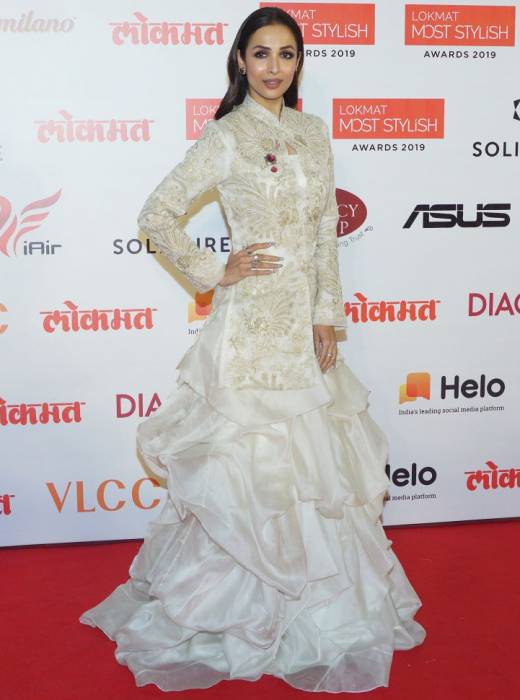 In 2008, Malaika appeared in her first major acting role in the film, EMI which turned out to be a big flop at the box-office. 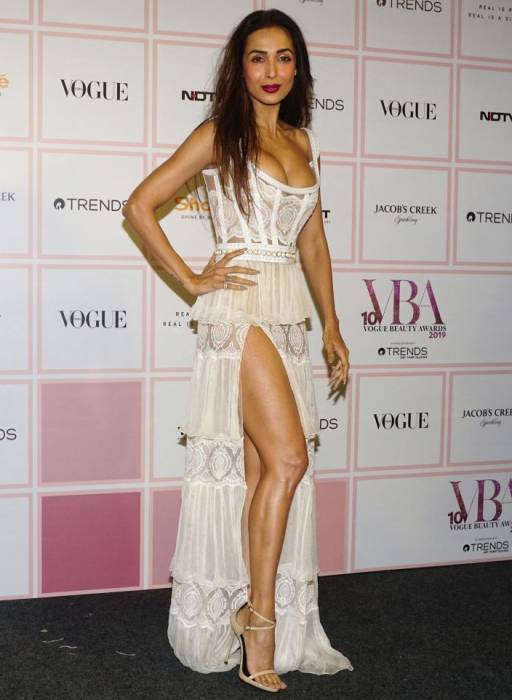 Malaika appeared on the television show Nach Baliye as one of the three judges. The show was aired on STAR One in 2005. Malaika also judged the shows, Nach Baliye 2, Zara Nachke Dikha and Jhalak Dikhhla Jaa. She has also been a judge in the show, India Next Top Model.

Malaika Arora has an estimated net worth of $10 million dollars as of 2020. 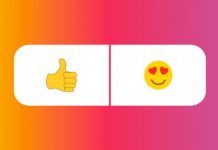