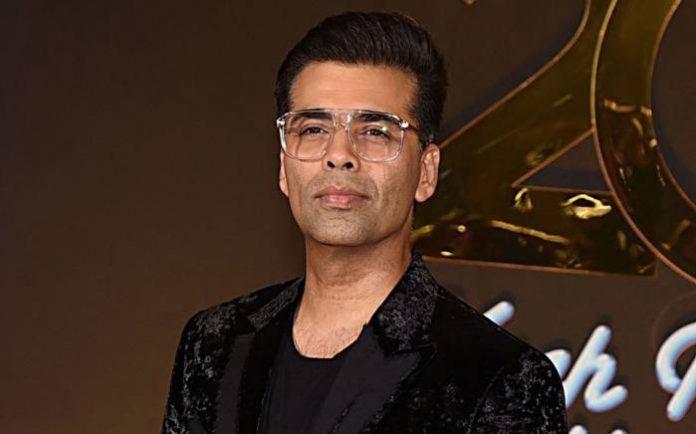 Karan Johar is an Indian film director, producer, screenwriter, costume designer, actor and television personality who works in Hindi films. He is considered one of the most successful filmmakers in India. In 1989, Karan started his career as an actor with the Doordarshan serial Indradhanush. Johar made his directorial debut with the widely seen romance Kuch Kuch Hota Hai which earned him the Filmfare Awards for Best Director and Best Screenplay. His next two films were the ensemble dramas Kabhi Khushi Kabhie Gham and Kabhi Alvida Naa Kehna, which were both very successful in the overseas market. His social drama My Name Is Khan earned him his second Filmfare Award for Best Director. 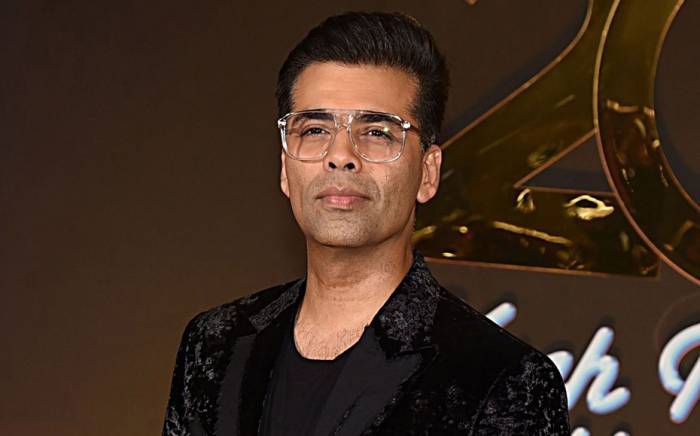 Karan did his schooling from Greenlawns High School, Mumbai. Later he attended H.R. College of Commerce & Economics, Mumbai and graduated with an M. A. in French. 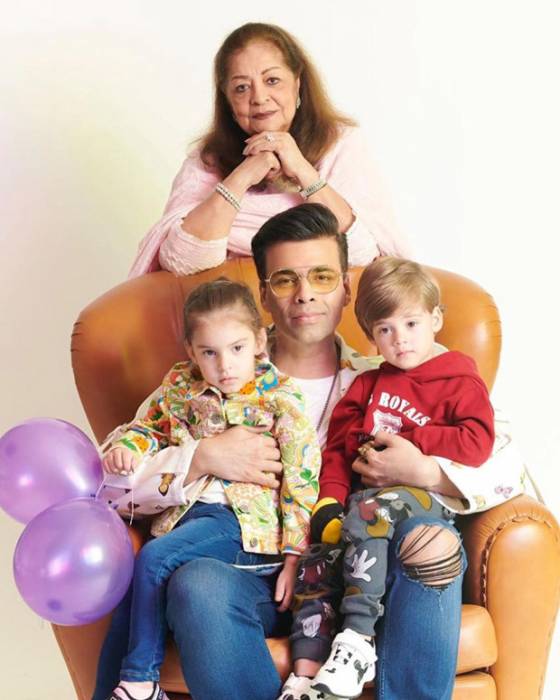 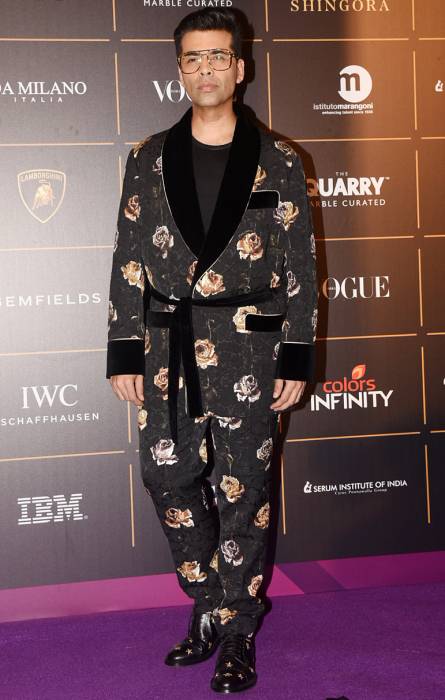 In 1995, Karan made his film debut as Rocky, a friend of the protagonist Raj (played by Shah Rukh Khan) in Dilwale Dulhania Le Jayenge.

In 1989, Karan made his television show debut on DD National’s sci-fi fantasy series Indradhanush as Srikant.

Karan Johar has an estimated net worth of $170 million dollars as of 2020.