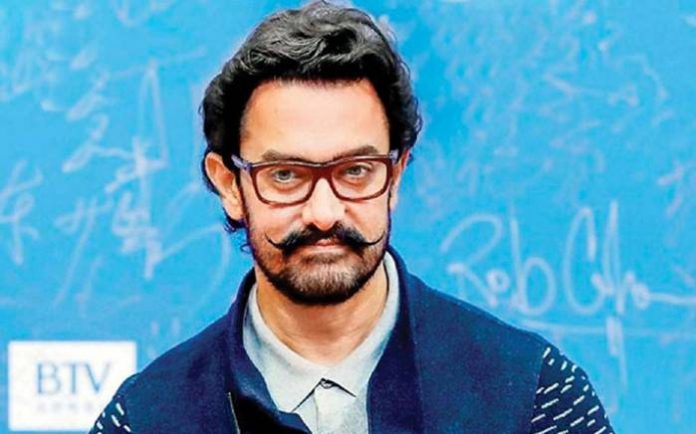 Aamir Khan is an Indian actor, director, filmmaker and television talk-show host. Through his career spanning over thirty years in Hindi films, Khan has established himself as one of the most popular and influential actors of Indian cinema. He has a large global following, especially in India and China and has been described by Newsweek as the biggest movie star in the world. 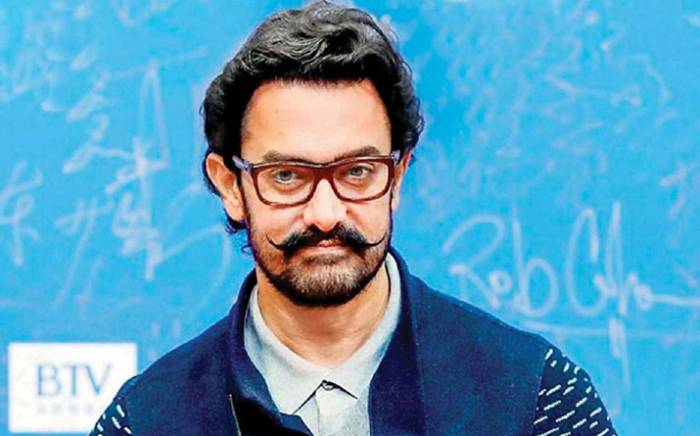 Khan is the recipient of numerous awards including nine Filmfare Awards, four National Film Awards and an AACTA Award as well as an Academy Award nomination. He was honoured by the Government of India with the Padma Shri in 2003 and the Padma Bhushan in 2010 and received an honorary title from the Government of China in 2017.

Aamir Khan was born on the 14th of March 1965, in Mumbai, Maharashtra, India.

He is of Pathan descent. 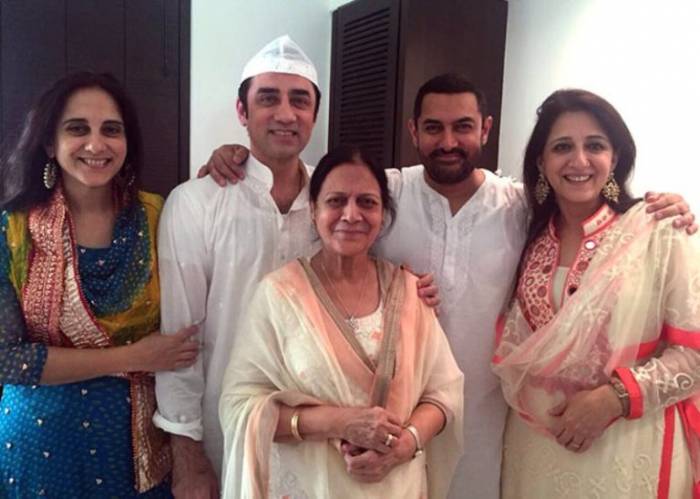 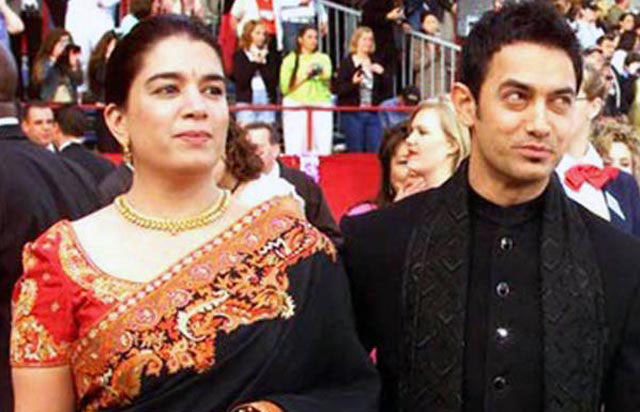 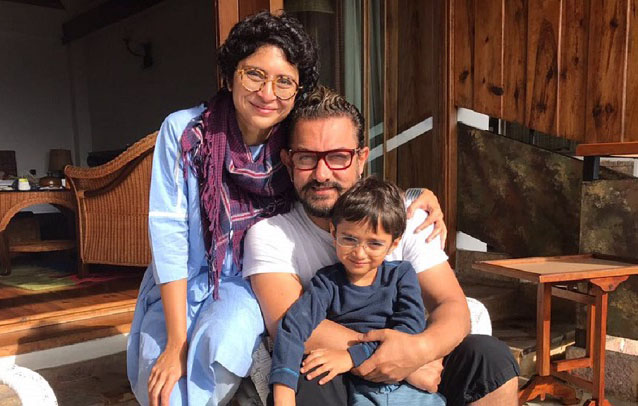 His first feature film role was in the experimental film Holi (1984) and he began a full-time acting career with a leading role in the tragic romance Qayamat Se Qayamat Tak (1988). His performance in the film and in the thriller Raakh (1989) earned him a National Film Award in the Special Mention category.

Aamir established himself as a leading actor of Hindi cinema in the 1990s by appearing in a number of commercially successful films, including the romantic dramas Dil (1990) and Raja Hindustani (1996), for which he won his first Filmfare Award for Best Actor and the thriller Sarfarosh (1999). 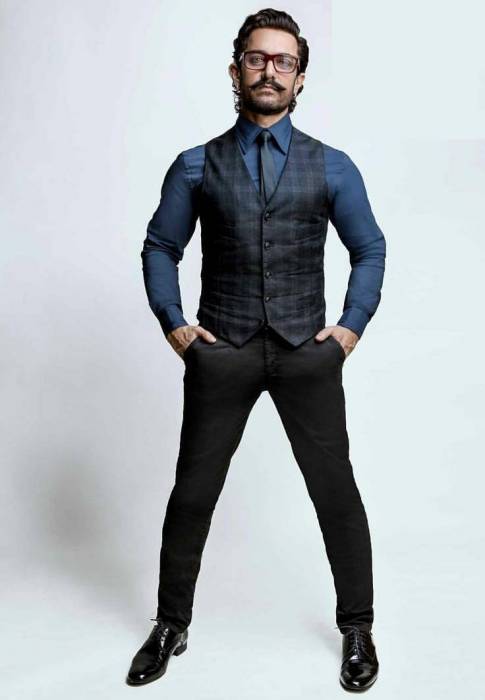 In 1999 he founded Aamir Khan Productions, whose first film, Lagaan (2001), was nominated for the Academy Award for Best Foreign Language Film and earned him a National Film Award for Best Popular Film and two more Filmfare Awards (Best Actor and Best Film).

Aamir made his directorial debut with Taare Zameen Par (2007) a major success that garnered him the Filmfare Awards for Best Film and Best Director. Khan’s greatest global success came with the thriller Ghajini (2008), the comedy-drama 3 Idiots (2009), the action film Dhoom 3 (2013), the satire PK (2014) and the sports biopic Dangal (2016) each having held the record for being the highest grossing Indian film.

In 1984, his first feature film role was in the experimental film Holi and he began a full-time acting career with a leading role in the tragic romance Qayamat Se Qayamat Tak (1988).

In May 6, 2012, Aamir made his small screen debut when he hosted the Star Plus’s talk show Satyamev Jayate and he was receiving ₹30 million per episode, which was the highest amount to be ever paid to any Indian host per episode.