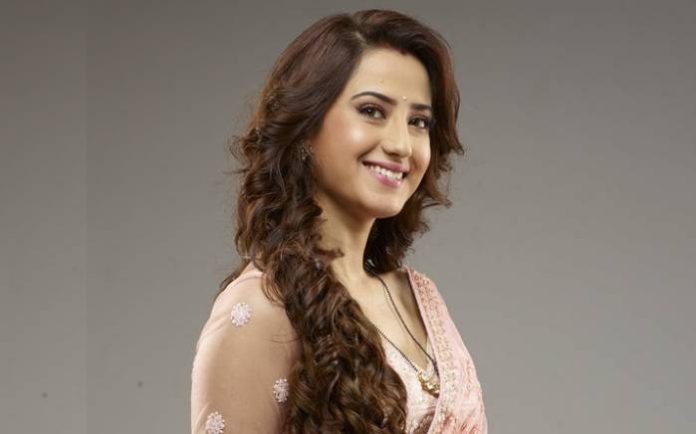 Alisha Panwar is an Indian actress who appears in television shows known for her work in Colors TV’s thriller Ishq Mein Marjawan. In 2008, she participated in DD National’s Nachein Gaen Dhoom Machaen. In 2012, she was crowned The Shimla Queen. In 2016, she played Aditi in Thapki Pyar Ki. Alisha next role was as a deceased character Madhuri Shirke in Star Bharat’s Meri Gudiya. 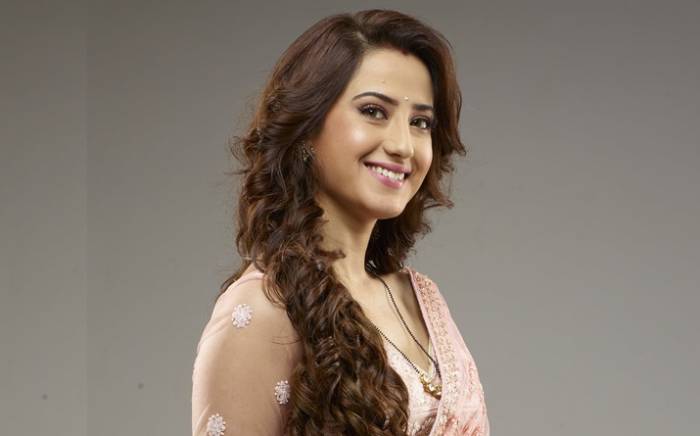 Alisha Panwar was born on the 7th of May 1996, in Shimla, Himachal Pradesh, India.

Alisha did her schooling from the Loreto Convent School, Tara Hall, Himachal Pradesh. After schooling, she got admission in St. Bede’s College, Shimla for graduation in Bachelor of Commerce (B.com). 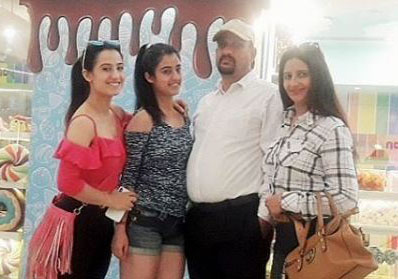 Alisha has largely opted to keep her personal life away from the public spotlight, which makes it difficult for us to say anything about her love life and dating history.

Alisha became known for her work in Colors TV’s thriller Ishq Mein Marjawan (2017-2019). Her next role was as a deceased character Madhuri Shirke in Star Bharat’s Meri Gudiya (2019-2020). 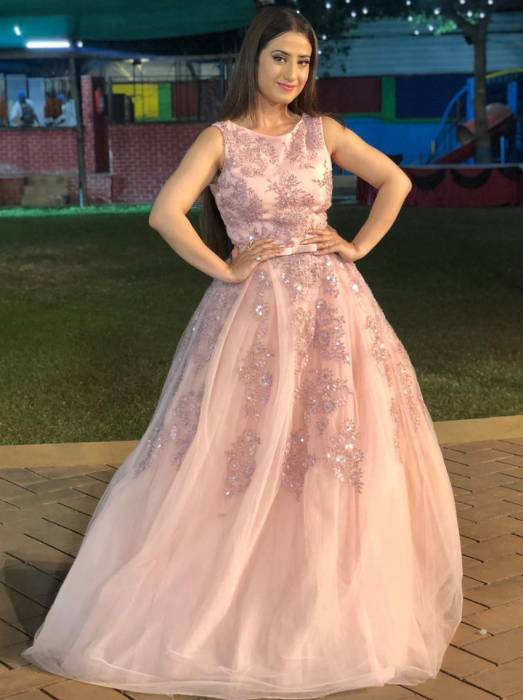 In 2012, Alisha made her first acting debut in film Akkad Bakkad Bambe Bo as child artist.

In 2015, Alisha landed her first role in television by appearing as Najma in the drama series, Begusarai.

Alisha Panwar has an estimated net worth of $0.5 million dollars as of 2020. 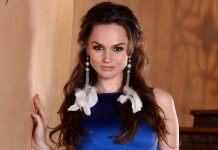