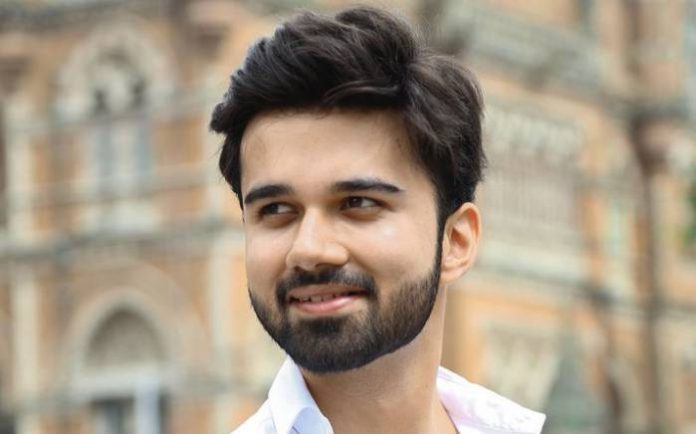 Avinash Mukherjee is a Indian television actor. He is famously known for the role of Jagdish Bhairon Singh in Colors TV’s serial Balika Vadhu. In 2012, he became the part of Indian crime television serial Gumrah: End of Innocence. Avinash was featured in serial Itna Karo Na Mujhe Pyaar. He did the role of Dr. Ranbir Khanna, an elder son of Neil and Ragini. In 2019, Avinash became the part of the serial Jaat Na Poocho Prem Ki. 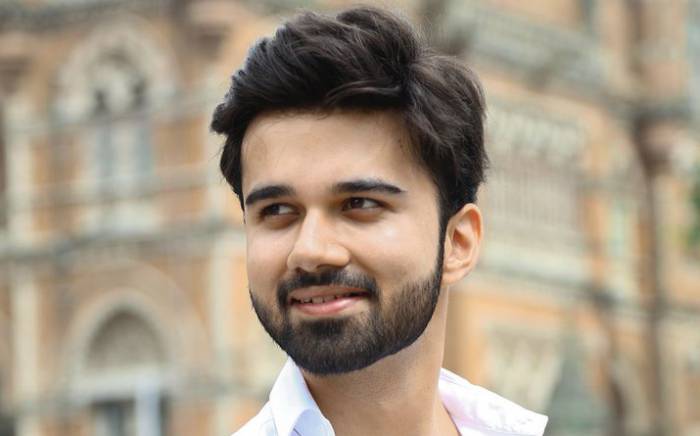 Avinash Mukherjee was born on the 1st of August 1997, in Greater Noida, Uttar Pradesh, India.

Avinash did his schooling from Somerville School, Greater Noida and after shifting to Mumbai, he joined Ryan International School Kandivali, Mumbai. He graduated from Thakur College of Science and Commerce Kandivali, Mumbai. 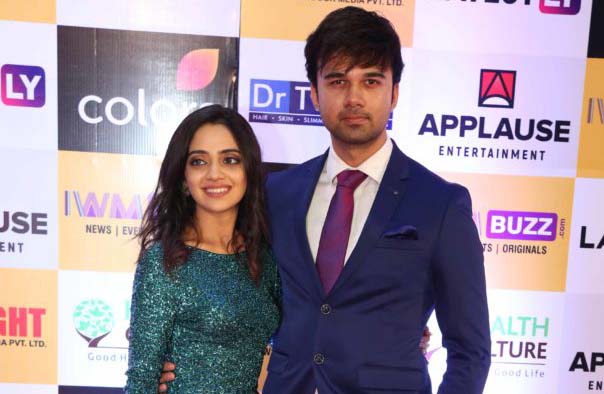 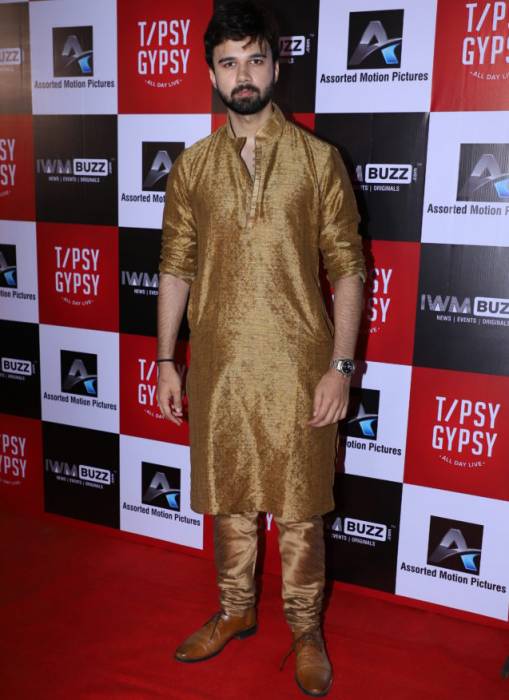 In 2008, Avinash made his television debut with popular television serial, Balika Vadhu opposite another young star Avika Gor.

Avinash Mukherjee has an estimated net worth of $0.8 million dollars as of 2020.