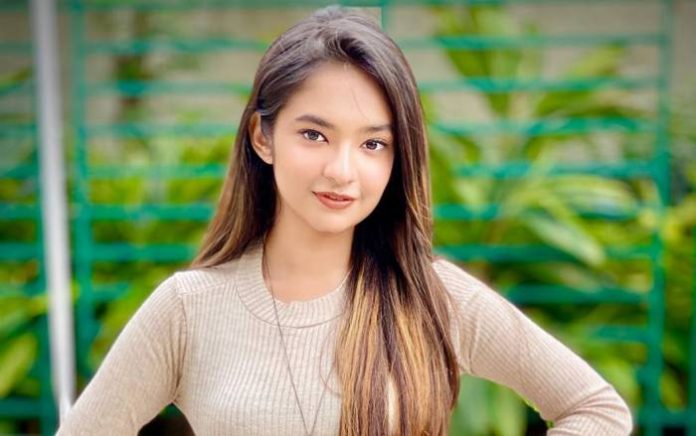 Anushka Sen is an Indian actress and social media star probably best known for her roles as Meher in Baal Veer and Rani Laxmibai in Jhansi Ki Rani. She started her career in 2009 with Zee TV’s serial Yahaan Main Ghar Ghar Kheli. In 2012, she was featured in the music video Humko hai aasha. In the same year, she appeared in the TV serial Baal Veer in which she played the character of Meher. In 2018, she appeared in the TV serials like Internet Wala Love and Devon Ke Dev…Mahadev. 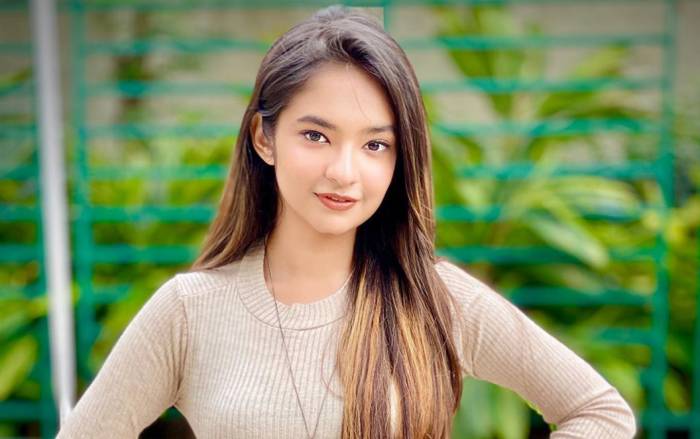 Anushka Sen was born on the 4th of August 2002, in Ranchi, Jharkhand, India.

She is of Bengali Hindu heritage. 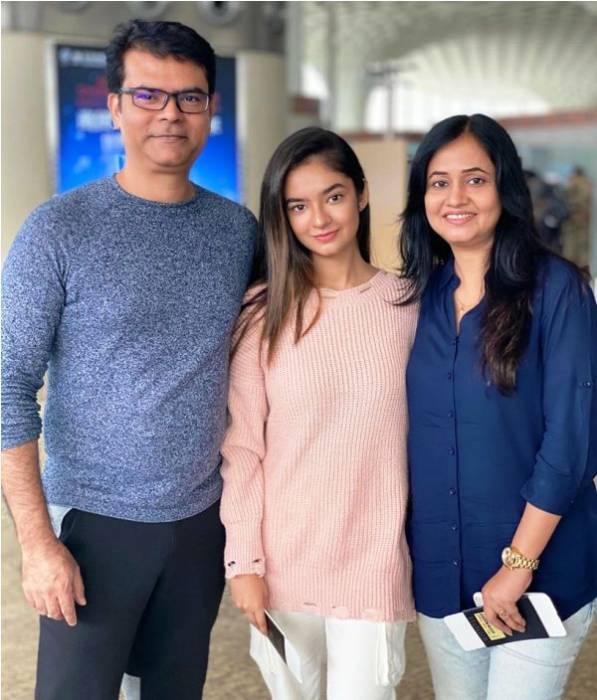 Anushka has largely opted to keep her personal life away from the public spotlight, which makes it difficult for us to say anything about her love life and dating history.

Anushka received critical acclaim for her performances as Meher in Baal Veer from 2012-2016. In 2018, she appeared in the TV serials like Internet Wala Love and Devon Ke Dev…Mahadev. She was roped in for the Colors TV’s serial Jhansi Ki Rani along with Vikas Manaktala in 2019. 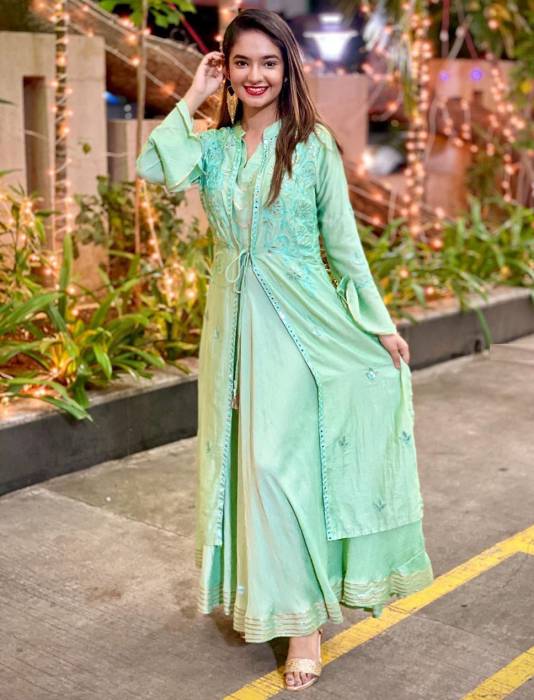 In 2015, she made her debut film appearance in director Ritesh Menon’s comedy film Crazy Cukkad Family. The film had an ensemble cast of actors including Swanand Kirkire, Shilpa Shukla, Siddharth Sharma, Nora Fatehi and Zachary Coffin. 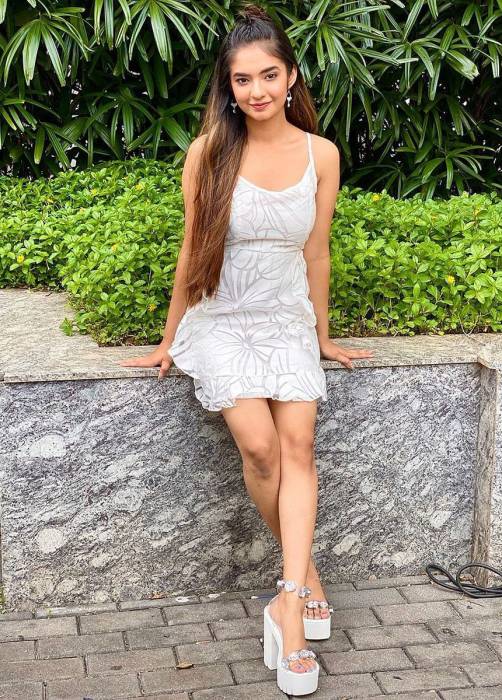 In 2012, she made her debut television show appearance as the pilot character Meher in Baal Veer. She worked along with the likes of actor Dev Joshi and Rudra Soni.

Anushka Sen has an estimated net worth of $1 million dollars as of 2020. She is one of the highest paid Indian teenage television actresses who charges approximately 1 lakh per episode.