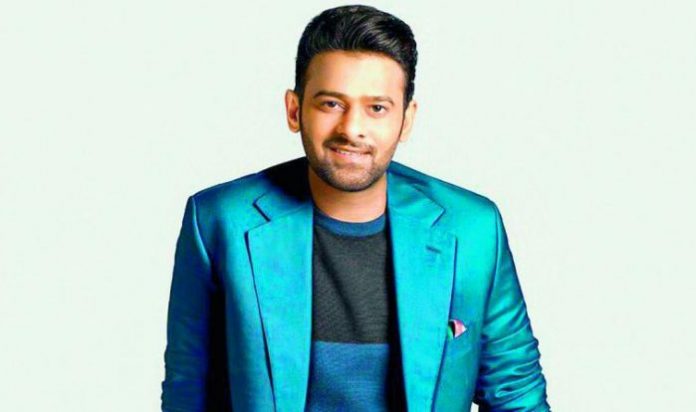 Prabhas is an Indian film actor associated with Telugu Cinema. Prabhas made his film debut with the 2002 drama film Eeswar. He has won the Nandi Award for Best Actor for his role in Mirchi. Prabhas played the title role in S. S. Rajamouli’s epic film Baahubali: The Beginning which is the fourth highest grossing Indian film to date. Prabhas reprised his role in its sequel, Baahubali 2: The Conclusion, which became the first Indian film ever to gross over $155 million in all languages in just ten days and it is the second highest grossing Indian film to date. Prabhas is the first south Indian actor to have his own wax statue in Madame Tussaud’s wax museum. 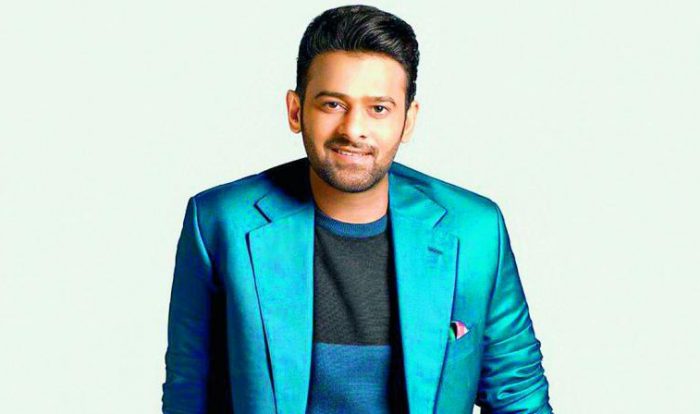 Prabhas completed his schooling from DNR School in Bhimavaram, Andhra Pradesh. Prabhas earned his B. Tech degree from Sri Chaitanya College in Hyderabad. 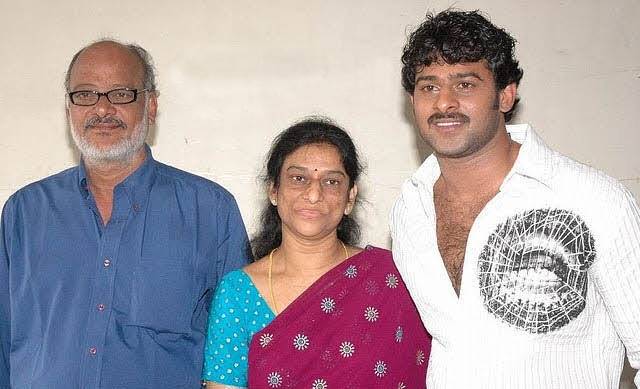 Prabhas made his debut with 2002 Telugu movie Eeshwar where he played the title role as Eeshwar.

In 2009, he appeared in the Lakshmi Talk Show as himself.

Prabhas has a net worth of $32 million dollars as of 2019. He charges Rs 20 crore on average per film. He lives in a plush house in Film Nagar, Hyderabad, Telangana. He owns a Rolls Royce Ghost, a Range Rover and a Jaguar XJ.

Some Lesser Known Facts About Prabhas