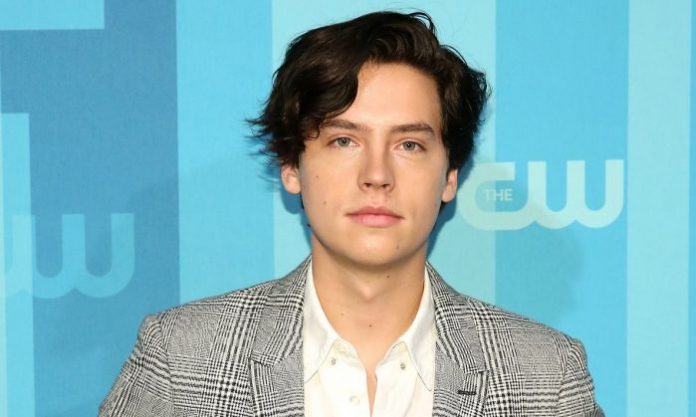 Cole Sprouse is an American actor. He is the twin brother of Dylan Sprouse and is known for his role as Cody Martin on the Disney Channel series The Suite Life of Zack & Cody and its spinoff The Suite Life on Deck. As of 2017, Sprouse stars as Jughead Jones on The CW television series Riverdale. 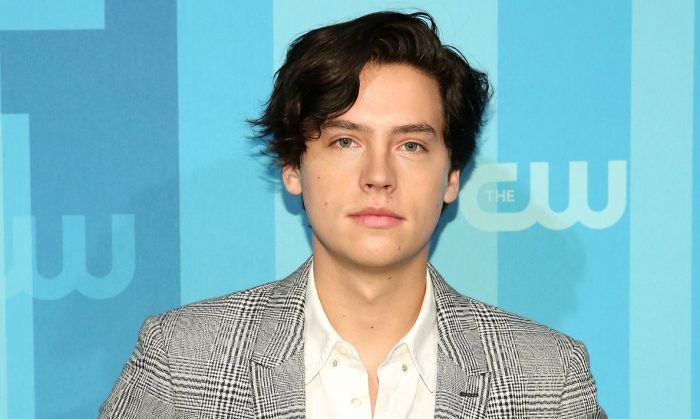 Cole Sprouse went to the Laurel Springs High School and graduated in 2010. He then got admission at the New York University. However, he decided to defer his studies for a year and in 2011, he got enrolled at the NYU’s Gallatin School of Individualized Study, which allows students to create a course according to their interests and requirements. In 2015, he graduated from NYU. 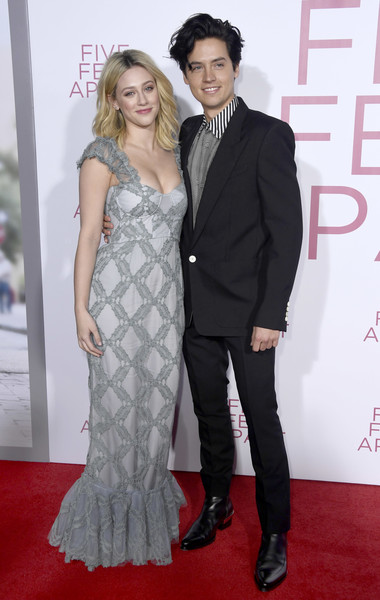 Cole is popular for playing the role of Jughead Jones on CW’s new teen drama series Riverdale, which is based on Archie Comics.

In 1999, Cole debuted as Julian McGrath in Adam Sandler starrer comedy movie, Big Daddy. His debut film became a huge success at the box office, for which he was nominated for several awards.

From 1993 to 1998, Cole made his first TV show appearance as Patrick Kelly in ABC series, Grace under Fire.

Famously known as The Sprouse brothers, they began acting in commercials since they were young. His first commercial was for a diaper when he was just eight months old. Since then, this young blond haired actor has appeared in a number of commercials including Danimals Crush Cup (2009; alongside his brother, Dylan), Disney Adventures All Stars, Disney Blu-ray, Verb, SoulSilver Version Games for Nintendo, Pokémon HeartGold for Nintendo DS and many others.

Cole’s net worth is estimated at $9 million dollars as of 2019. The Sprouse brothers hone their skills beyond acting when they launched their own line of clothing and merchandise, sportswear and comic books in 2005. They were into business till 2012. Cole took interest in photography at his childhood and attended lessons to study photography. He transformed his passion for photography into a website called Cole Sprouse photography, in 2001, where he uploads his works. He also takes photography classes at NYU. He has done several shoots for major fashion magazines including Teen Vogue, L’Uomo Vogue, The Sunday Times Style, and W Magazine, among others.