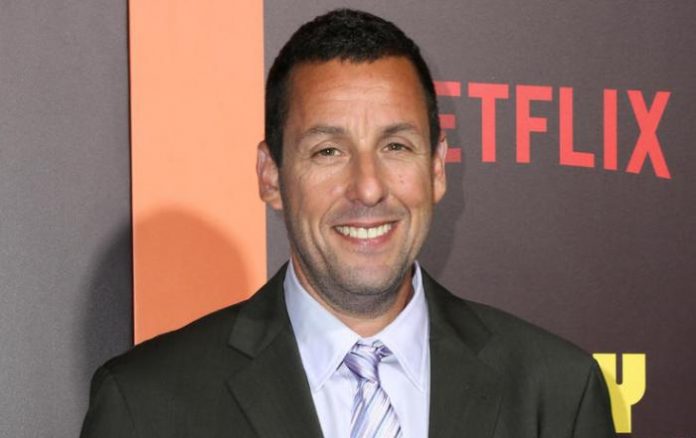 Adam Sandler is an American actor, comedian, screenwriter, film producer and musician. After becoming a Saturday Night Live cast member, Sandler went on to star in many Hollywood feature films that combined have grossed over $2 billion at the box office. He has ventured into more dramatic territory with his roles in Punch-Drunk Love, Spanglish, Reign Over Me, Funny People and The Meyerowitz Stories all of which earned him critical praise. 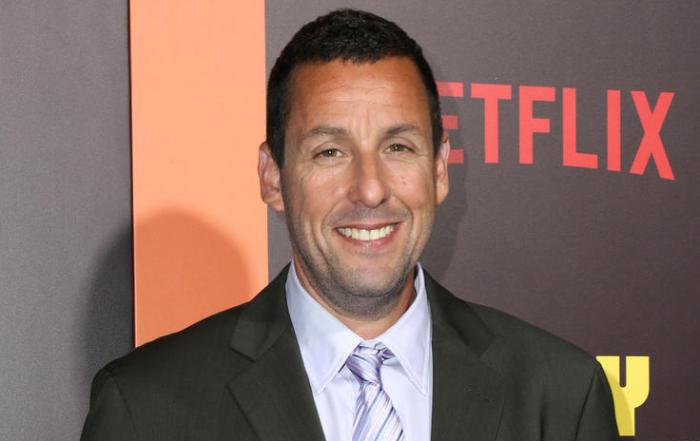 He has released his studio albums via Warner Bros.

Adam attended Manchester Central High School in Manchester, New Hampshire. As a teen, Sandler was in BBYO, a Jewish youth group. Sandler graduated from New York University‘s Tisch School of the Arts in 1988. 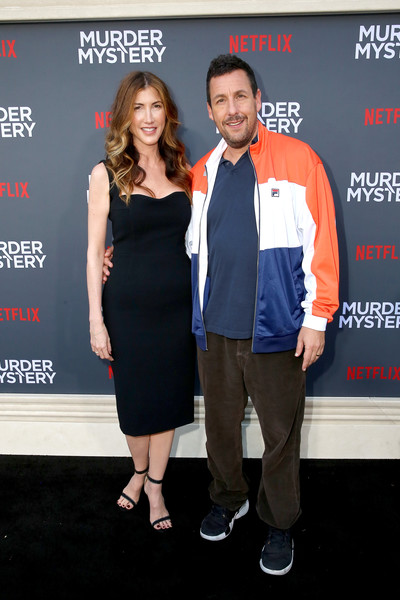 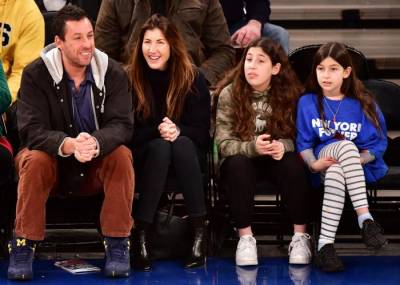 Adam starred in his debut film a comedy film, Going Overboard released in 1989 for his role as Schecky Moskowitz.

Adam released his debut studio album They’re All Gonna Laugh at You! in 1993 via Warner Bros.

From 1987 to 1988, Sandler appeared in the sitcom The Cosby Show for his role as Smitty in 4 episodes.

Adam Sandler has appeared in a NBA commercial.

Adam Sandler has a estimated net worth of $450 million dollars as of 2019.