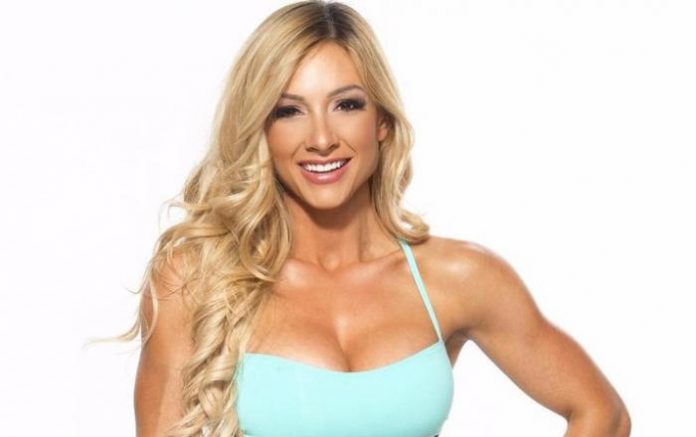 Paige Hathaway is an American fitness cover model, entrepreneur and social media star. She ranked second at the 2012 Ronnie Coleman Classic, the biggest NPC statewide competition in the United States. She was named the FLEX August 2013 Bikini Model Search Winner. She has graced the covers of many prestigious magazines, such as Fitness Gurls, Women’s Health and Fitness, Oxygen, Inside Fitness, Livid Magazine, Muscular Development, MOST, Dakini Magazine and many more. In 2013, Paige attended the BodyPower Expo in UK. 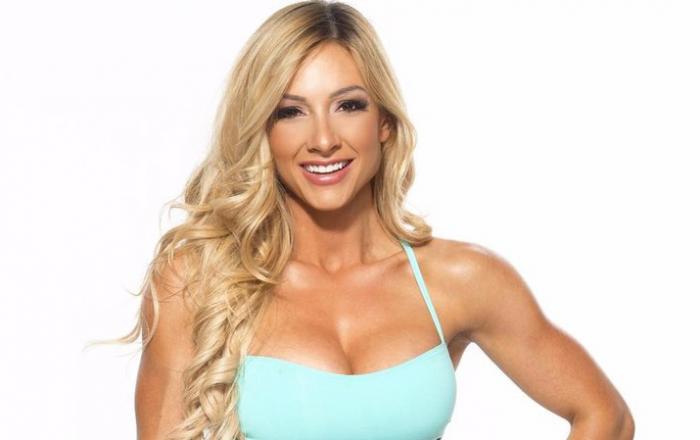 Paige Hathaway was born on 31st of July 1987, in California, United States.

Paige Hathaway initially wanted to become a dentist and eventually earned a degree in sports medicine. 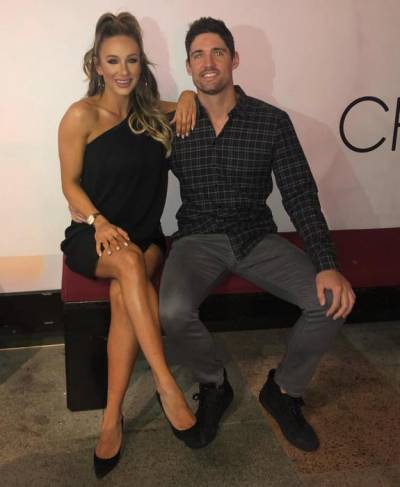 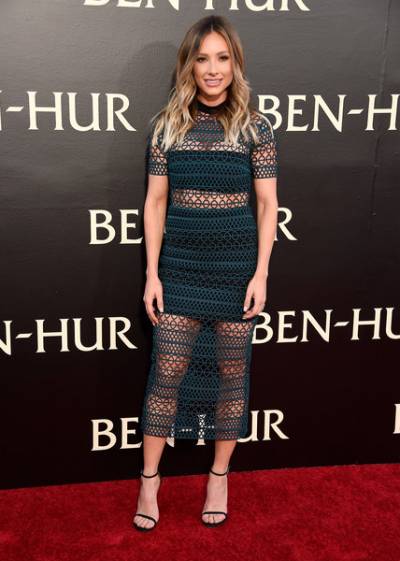 She has not appeared any film and television show yet. 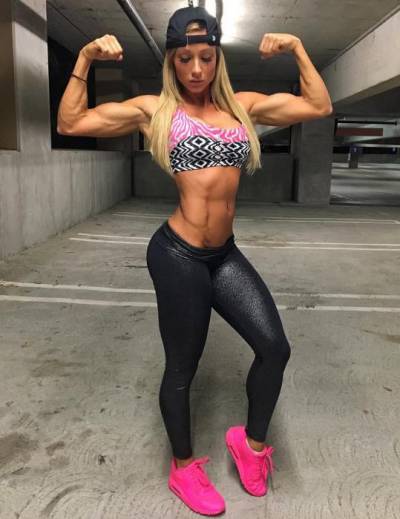 Paige became a brand ambassador and model for a nutrition supplement company, Shredz.

Paige Hathaway has a estimated net worth of $5.5 million dollars as of 2019. Paige has accumulated a huge sum of money from her fitness career as well as from her website. 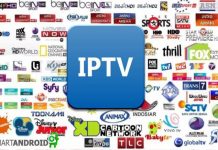 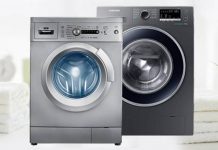