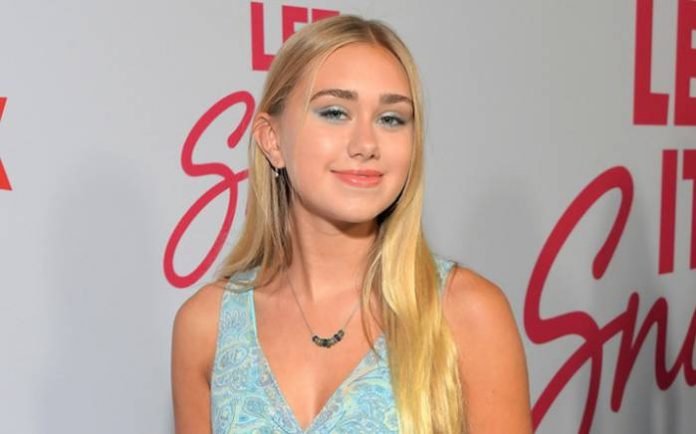 Emily Skinner is an American actress, known for her work with the Brat network and for her role as Amber on the Disney Channel series Andi Mack. Skinner began acting at the age of six, when she was enrolled into an acting class and she later signed with Abrams Artists Agency. Her first role was in a 2009 episode of NUMB3RS. In 2010, Skinner starred as one of the leads in short film Sodales, directed by Jessica Biel, which was a part of Glamour Magazine’s Reel Moments. 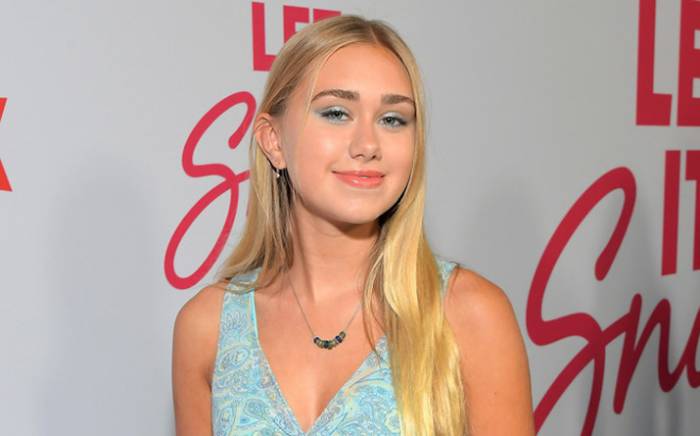 In 2013, she appeared in the music video for Broken Arrows, an Avicii song. She landed her first major role as Amber on the Disney Channel series Andi Mack, which premiered in 2017. She auditioned for the role of Andi, Buffy and Amber and participated in a chemistry read with Peyton Elizabeth Lee and Asher Angel. In 2018, Skinner began working with the Brat network. In November 2018, she and Lilia Buckingham released a single, Denim Jacket and donated a portion of the proceeds to GLAAD.

Emily Skinner was born on the 30th of November 2002, in Mission Viejo, California, United States.

Emily ventured into acting at a young age, she couldn’t attend regular schools and enrolled in the homeschooling program. 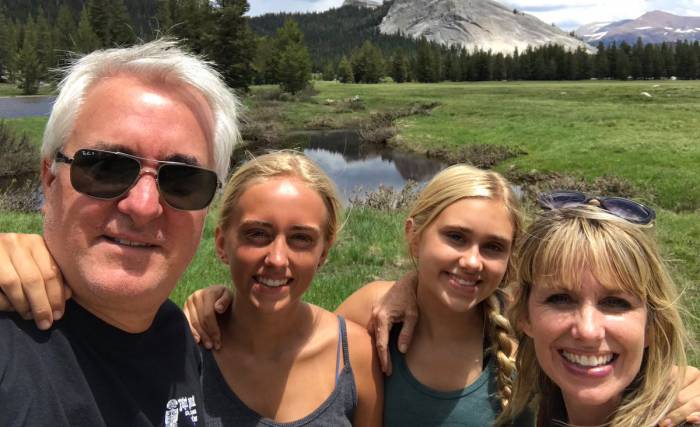 Emily got her first major breakthrough in 2017 when she joined the Disney family comedy TV series, Andi Mack. She was cast in a recurring role of Amber in the hit drama series. The series stars Peyton Elizabeth Lee, Joshua Rush, Sofia Wylie, Asher Angel, Lilan Bowden, Lauren Tom and Trent Garrett. Later she performance as Diana in the teen drama web series, Total Eclipse, was well received by her fans that eventually brought in her plenty of fame. 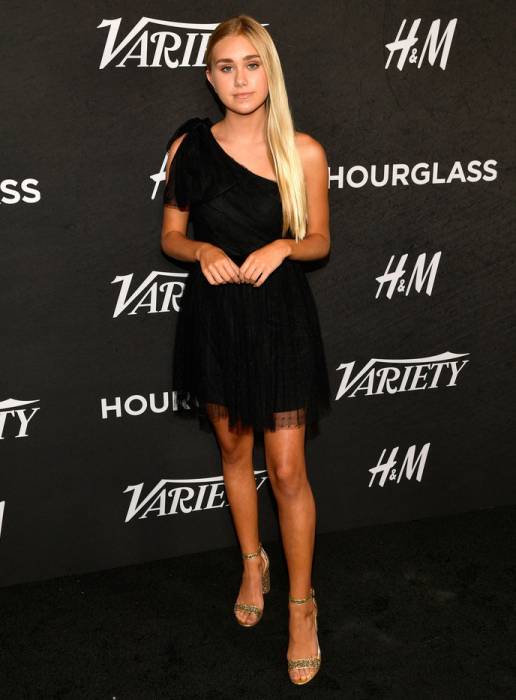 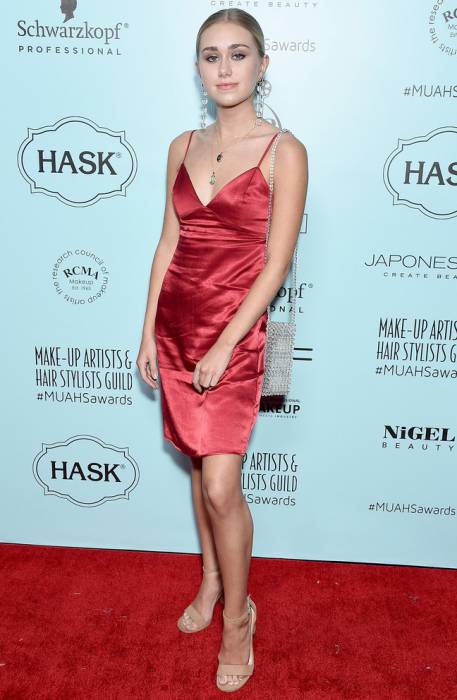 Emily has done modeling work for Izzy Be Clothing. She has also used her social media activity to promote a couple of products and brands such as- Fingerlings Mini, Frankies Bikinis, McDonald’s, Claire’s Store, Target & Squeezamals.

Emily Skinner has an estimated net worth of $1.5 million dollars as of 2020.