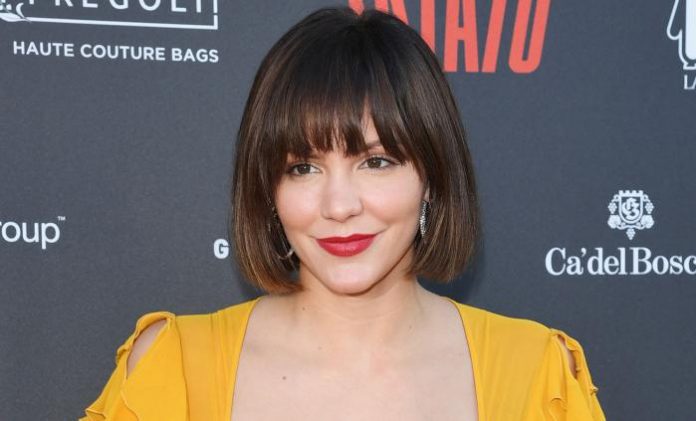 Katharine McPhee is an American actress, singer and songwriter. In May 2006, she was the runner-up on the fifth season of American Idol. Her self-titled debut album was released on RCA Records on January 30, 2007 and debuted at number two on the Billboard 200, selling 381,000 copies. 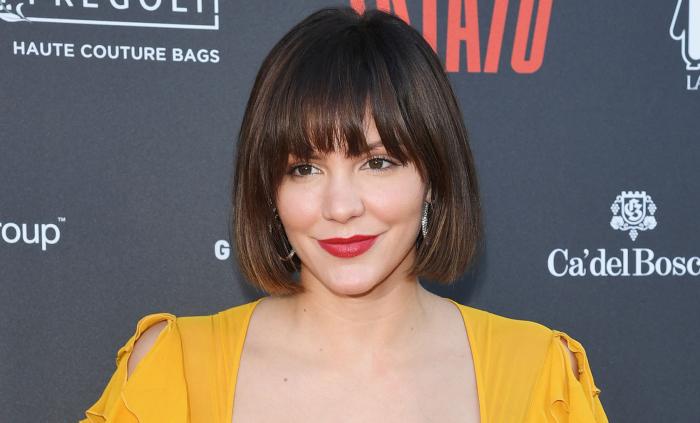 Her ancestry are Irish, German and Scottish.

McPhee graduated from Notre Dame High School, Sherman Oaks in 2002. Post that, she enrolled herself in Boston Conservatory, where she went for three semesters and majored in musical theaters. She dropped out after that and went to LA to pursue her career in acting and singing. 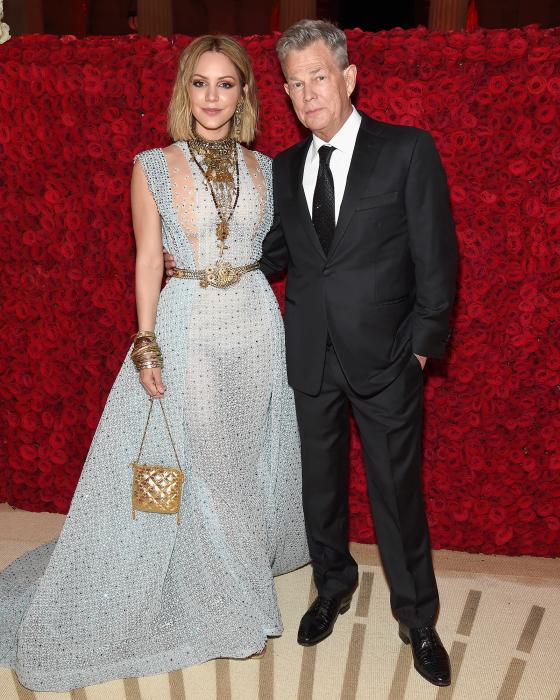 Competing as a contestant in the American Idol Season 5 and starring as Karen Cartwright, one of the lead roles on Smash and as Paige Dineen in Scorpion since 2014. 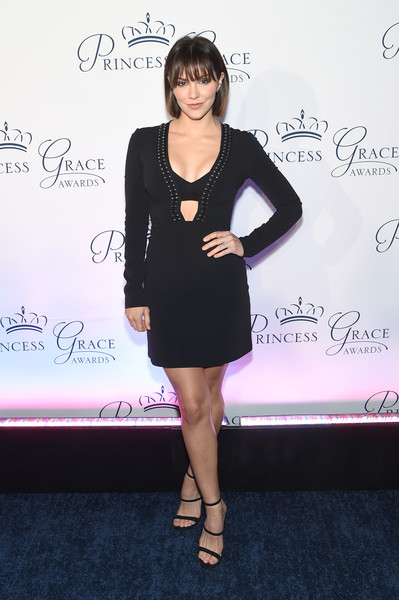 McPhee had a cameo role in the 2007 biographical musical / drama movie Crazy for her role as Paramount Girl. 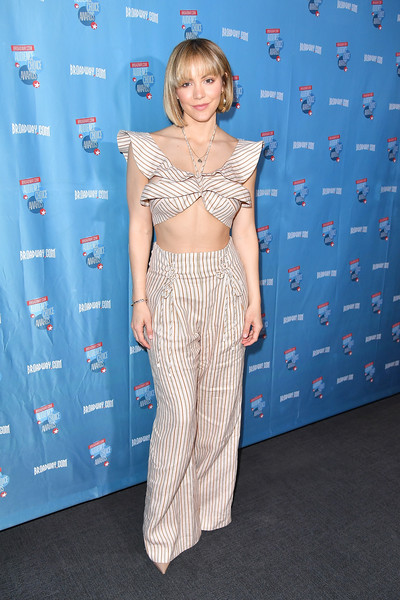 In 2006, McPhee appeared on the 5th season of American Idol as a contestant. She became runner-up of that season losing the title to Taylor Hicks. She then guest appeared in American comedy-drama television series Ugly Betty as herself in 2007 in the episode entitled “I’m Coming Out”. 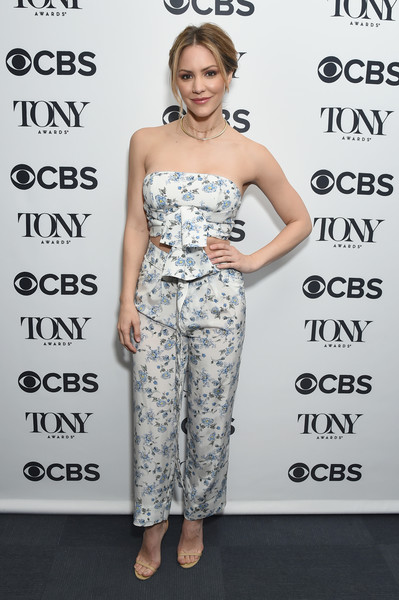 Katharine McPhee released her self-titled debut album on January 30, 2007. The album debuted at number two on the Billboard 200, selling 381,000 copies worldwide. The album’s first single, “Over It”, was a Pop Top 30 hit and was certified gold in 2008.

Katharine McPhee net worth is estimated to be $7 million dollars as of 2019. She lives in a luxury house in Los Angles. She owns a black Ford Mustang which won at the American Idol finale. 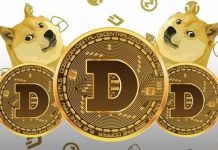