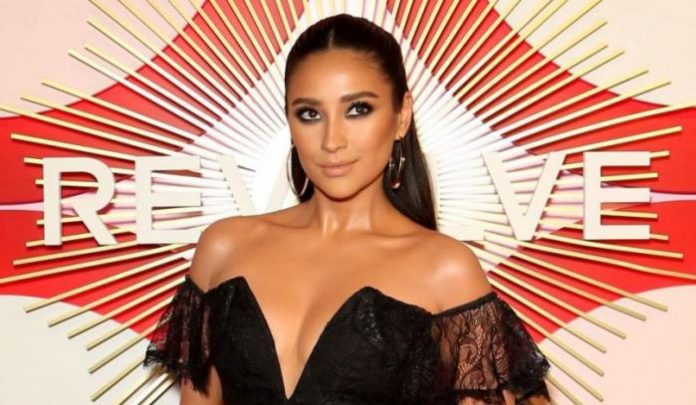 Shay Mitchell is a Canadian actress, model, entrepreneur and author. She rose to prominence starring as Emily Fields in the Freeform series Pretty Little Liars. In 2018, Mitchell starred in the American psychological thriller series You and the horror film The Possession of Hannah Grace. 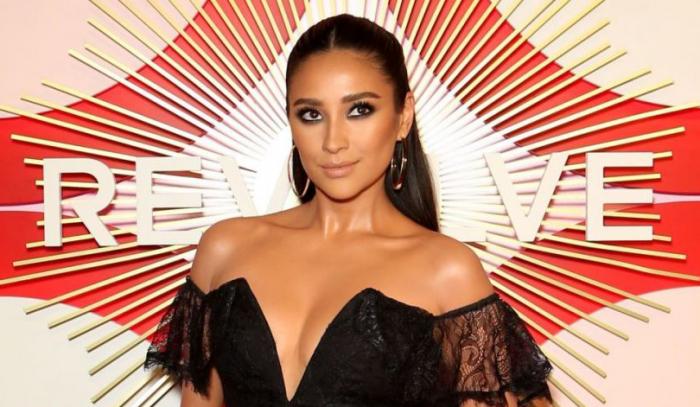 Shay Mitchell was born on April 10, 1987, in Mississauga, Ontario, Canada. 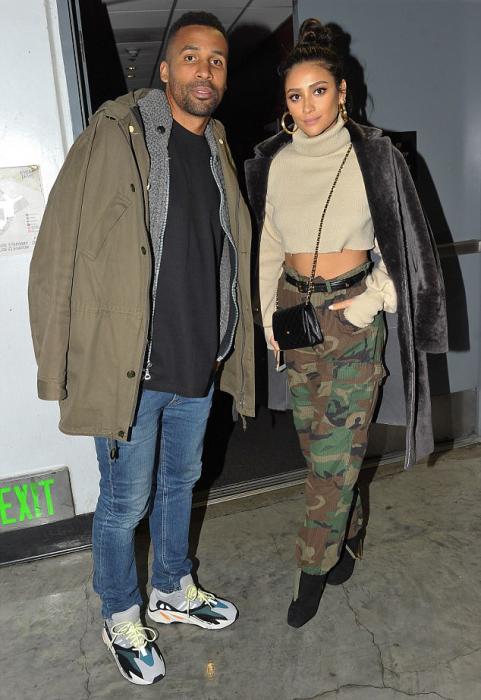 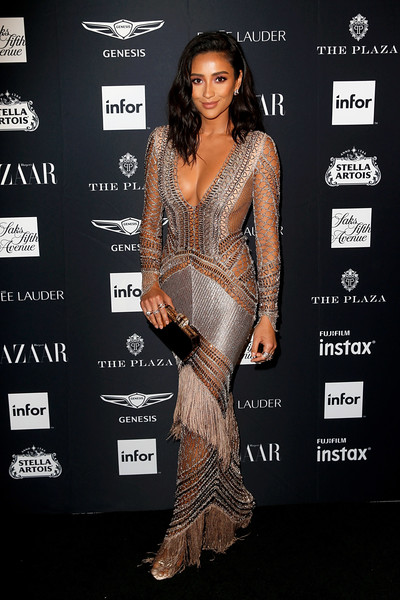 In 2013, Shay played the role of Marissa in the short film Immediately Afterlife. 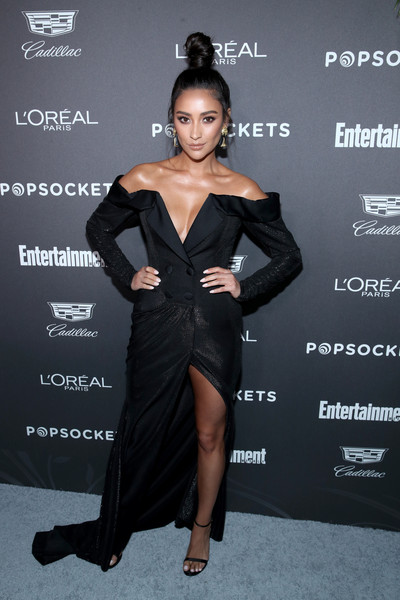 In 2009, she guest appeared as herself in an episode titled “Up Where We Belong” on the Canadian teen drama television series Degrassi: The Next Generation. 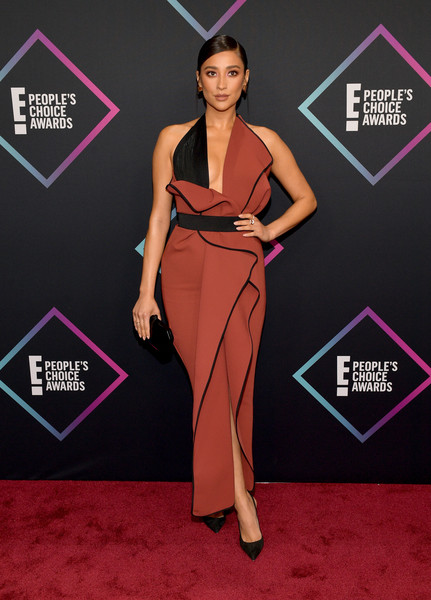 Shay has has affiliated several brands like American Eagle, Nike and Biore. In 2011, she was made the spokesperson for the Pantene Nature Fusion shampoo line.

Her net worth is estimated to be $3 million dollars as of 2019 with the majority of her earning comes from acting and endorsements. She launched her production company Amore & Vita Inc. in 2017. 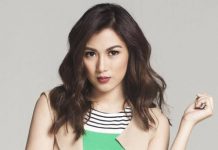 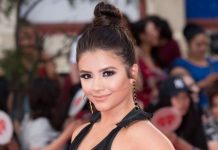