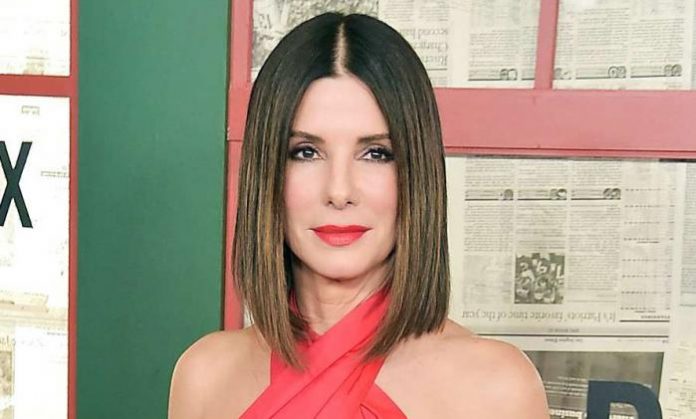 Sandra Bullock is an American actress, producer and philanthropist. She was the highest paid actress in the world in 2010 and 2014. In 2015, Bullock was chosen as People’s Most Beautiful Woman and was included in Time’s 100 most influential people in the world in 2010. Bullock is the recipient of several accolades, including an Academy Award and a Golden Globe Award. 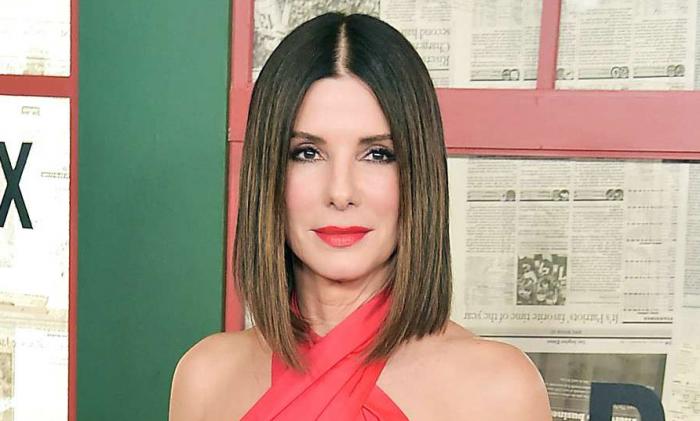 Her ancestry is English, Irish, German and French.

Sandra Bullock did her schooling from Waldorf School in Germany. She then went to Washington-Lee High School, where she had her first encounter with acting and she performed in theater productions of the school. In 1982, Sandra joined the East Carolina University in Greenville, North Carolina and pursued a degree in Drama that she completed in 1986. 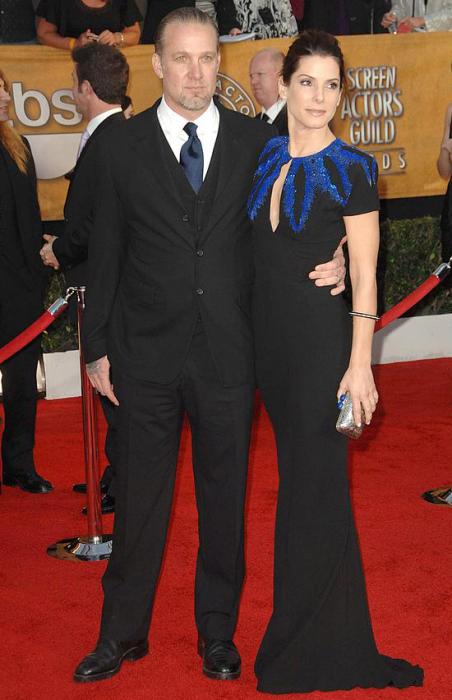 Her role as Leigh Anne Tuohy in the 2009 movie The Blind Side won her an Academy Award for Best Actress and the Golden Globe Award for Best Actress in a Drama. Her achieved success as a voice actor lending her voice to the character Scarlet Overkill in the 2015 animated film, Minions, which grossed over $1 billion at the box office. 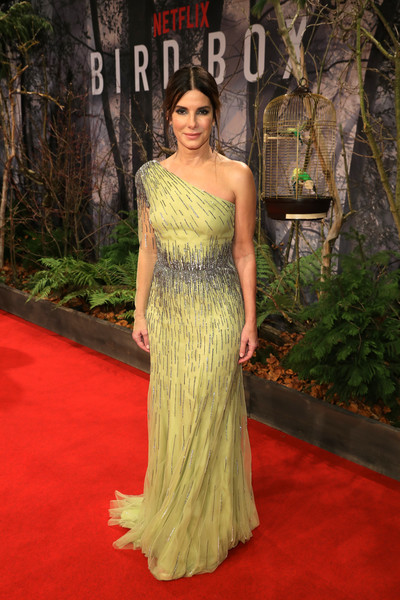 Sandra Bullock’s first movie was the 1987 thriller, Hangmen where she played Lisa Edwards.

Sandra made her television debut with the 1989 TV movie Bionic Showdown: The Six Million Dollar Man and the Bionic Woman, playing her role as Kate Mason.

She did a commercial I Love NY More Than Ever in 2001. In 2002, Sandra did a TV commercial for George Lopez. The beautiful actress signed a contract to be the face of Luxury Crème LX Artistry in 2008.

Her net worth is estimated to be $225 million dollars as of 2019. Sandra Bullock possess several houses in the US of which the New Orleans mansion is famous for his grandeur and luxurious design, built in 1976. She also owns a $16 million house in Beverly Hills, which sits on a 8,110 square feet area equipped with 7 bedrooms and 8 bathrooms. She has a large fleet of luxury cars in possession including an Audi 6, a Toyoto Pruis and a Black Mercedes GL 550.