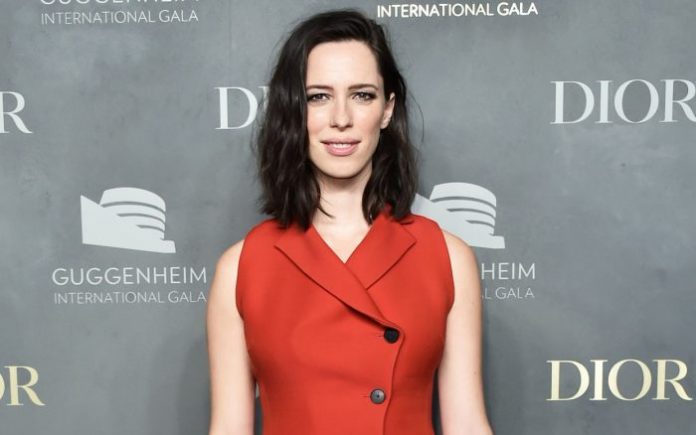 Rebecca Hall is a British-American actress who made her first onscreen appearance at age 10 in the 1992 television adaptation of The Camomile Lawn, directed by her father Peter Hall. Her professional stage debut came in her father’s 2002 production of Mrs. Warren’s Profession, which earned her enthusiastic reviews and the Ian Charleson Award. Hall has also made several notable appearances on British television. She won the British Academy Television Award for Best Supporting Actress for the 2009 Channel 4 miniseries Red Riding: 1974. In 2013, she was nominated for the British Academy Television Award for Best Actress for her performance in BBC Two’s Parade’s End. 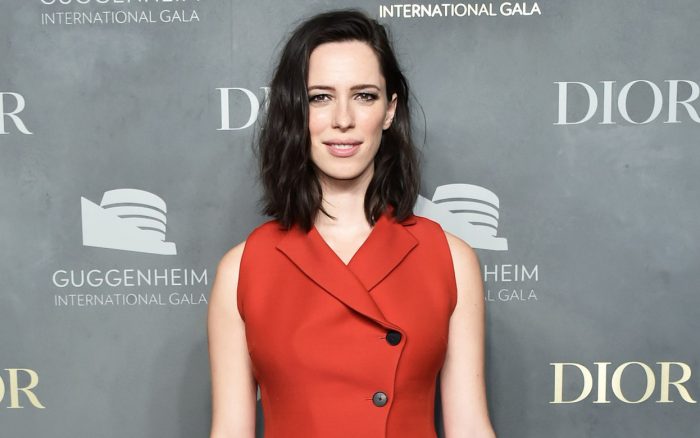 Rebecca Hall was born on the 3rd of May 1982, in London, England, United Kingdom.

Apart from British and American, Rebecca has Dutch, Scottish, Sioux and African-American ancestry through her mother.

Rebecca attended Cumnor House School, East Sussex during her pre teen, from the age 9 to 13. Later, she went to Roedean School, Brighton, England. For her higher studies, Rebecca studied English Literature at St. Catharine College(University of Cambridge) but did not complete it as in the year 2002, she dropped out from the University, just before her final year. 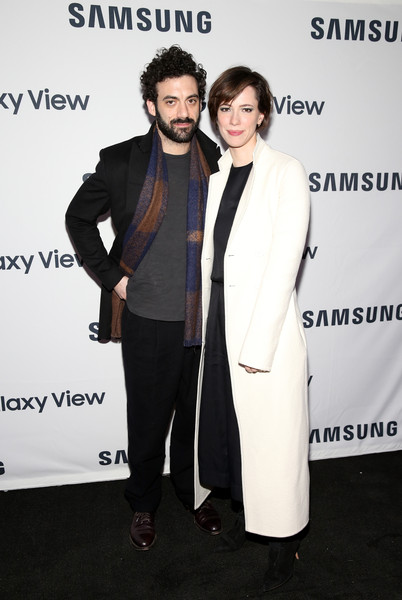 She is famously known for her roles in the movies like Iron Man 3 (2013), The Prestige (2006), Vicky Cristina Barcelona (2008), where she played one of the title characters as Vicky. She received a Golden Globe nomination for her role in this movie. 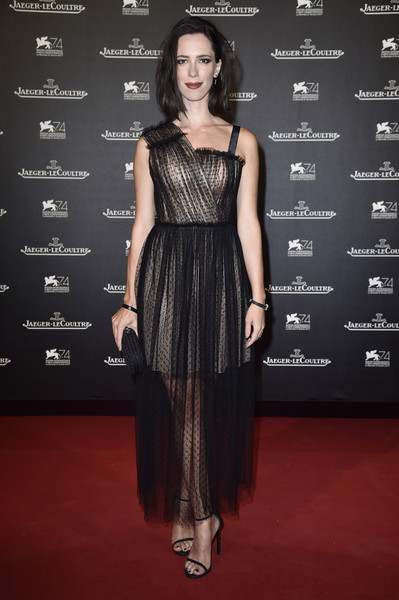 Hall made her first onscreen debut in 2006 in the British comedy drama film, Starter for 10 where she played the role of Rebecca Epstein.

In 1992, when Rebecca was 10, she appeared in her father’s television adaptation of Mary Wesley’s The Camomile Lawn for her role as young Sophie.

Rebecca Hall has a estimated net worth of $7 million dollars as of 2019.