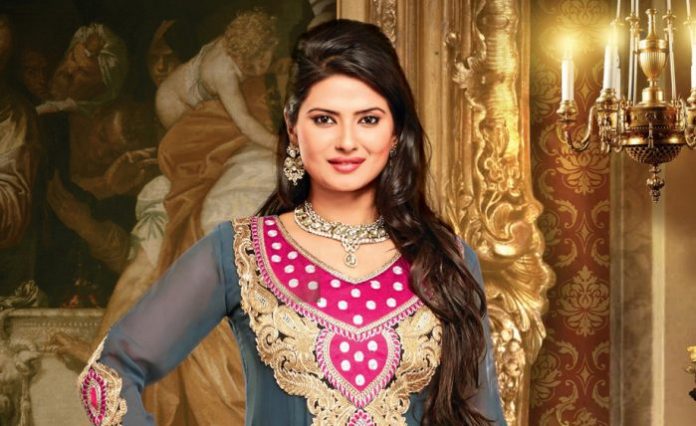 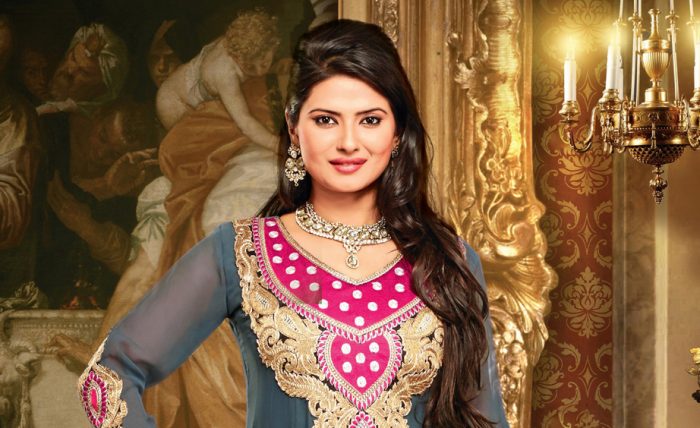 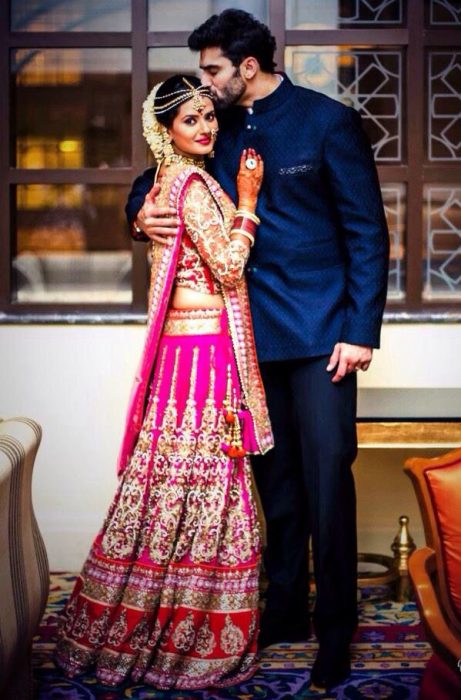 The budding actress is recognized for playing the lead roles as Rani Laxmibai in the historical drama series, Jhansi Ki Rani and as Aarti Yash Scindia in soap opera Punar Vivah. Both serials were broadcast on Zee TV, which earned her bunch of awards in different categories. 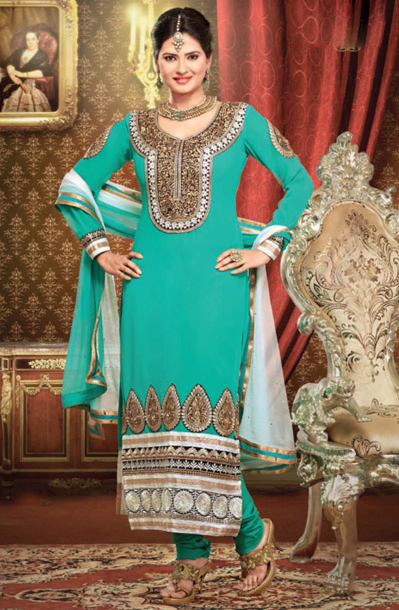 In 2014, Kratika Sengar made her silver screen debut with the Bollywood comedy flick, My Father Godfather for her role as Jahnvi.

She made her debut appearance in television with the daily soap opera, Kyunki Saas Bhi Kabhi Bahu Thi, in which she played the role of Saanchi / Sugandi. The serial aired on Star Plus from 2007 to 2008.

Kratika has not appeared in a commercial for any brand yet.

Kratika Sengar has a estimated net worth of $1 million dollars as of 2019. 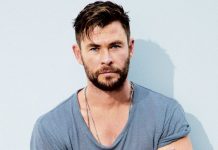 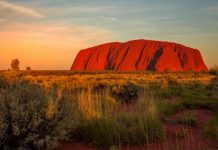 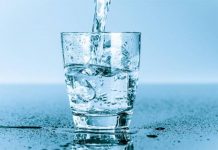 How to Choose a Water Purifier for Commercial Use?