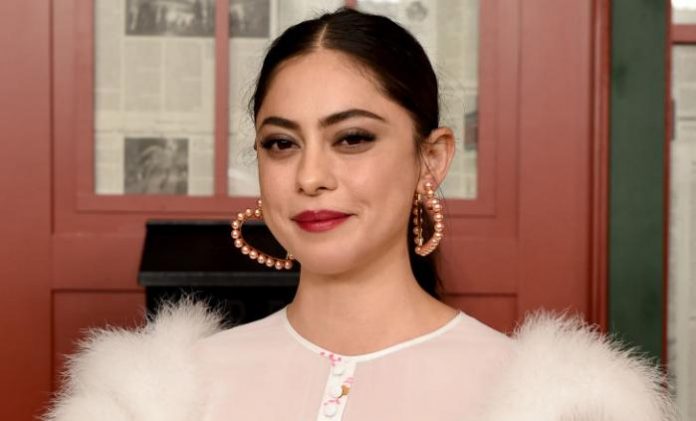 Rosa Salazar is an American actress. She had roles in the NBC series Parenthood and the FX anthology series American Horror Story: Murder House. She played the titular character in the film Alita: Battle Angel. She has appeared in The Divergent Series: Insurgent, Maze Runner: The Scorch Trials and Maze Runner: The Death Cure and has also appeared in the Netflix films The Kindergarten Teacher and Bird Box. 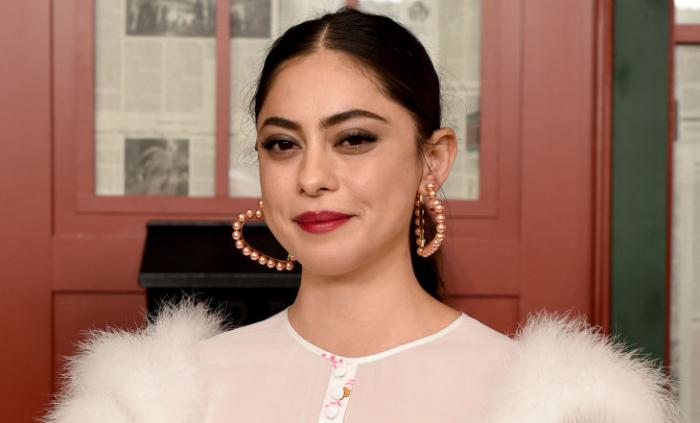 She attended Eleanor Roosevelt High School in Greenbelt, MD and was very active in the school theatre program.

Playing charismatic characters in several popular films and TV series such as Zoe DeHaven on the NBC series Parenthood, Nurse Maria in the FX anthology series American Horror Story: Murder House, Lynn in The Divergent Series: Insurgent and Brenda in the film Maze Runner: The Scorch Trials & Maze Runner: The Death Cure. For her role as Madeline in the 2015 film Night Owls for which she was nominated for Best Actress at the Hill Country Film Festival Award. 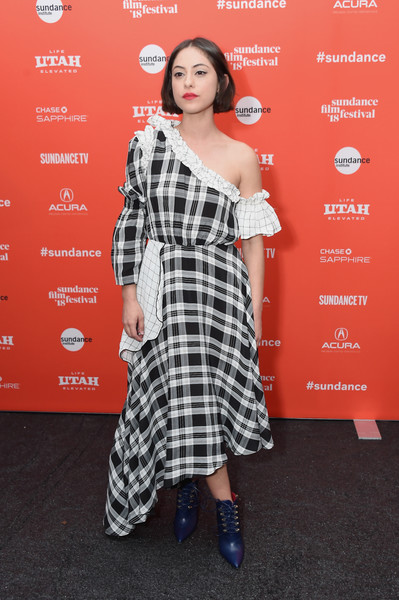 Rosa Salazar made her onscreen debut with the 2014 biographical crime drama film Jamesy Boy for her role as Crystal. Before that she had acted in a bunch of short films. 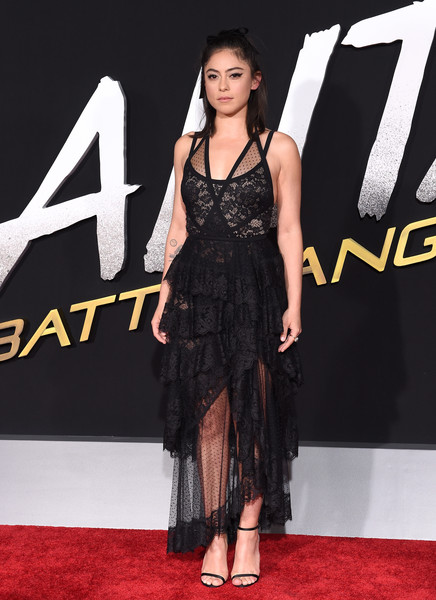 In 2011, Salazar made her first appearance on Television playing her role as Yolanda in an episode titled ‘Zuma Canyaon’ of American police procedural and legal drama television series, Law & Orser: LA. 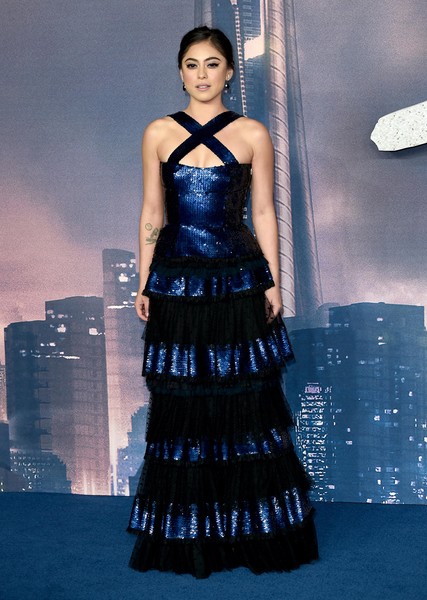 Rosa Salazar was featured in a commercial for Toyota in 2013.