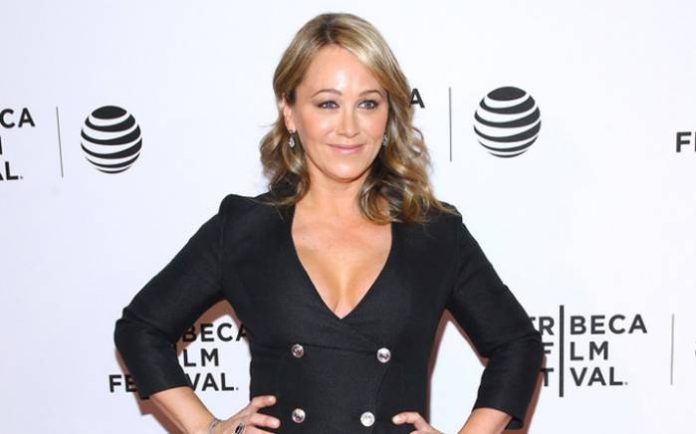 Christine Taylor is an American actress. Taylor began her acting career in 1989 on the Nickelodeon children’s television series Hey Dude where she played the lifeguard Melody Hanson. She continued in that role through 1991 while making various guest appearances on other programs. In 1995, Taylor was cast as Marcia Brady in The Brady Bunch Movie and later in A Very Brady Sequel.  In 2001, she starred alongside her then husband Ben Stiller in Zoolander. In 2010, she also starred in the Hallmark Channel Christmas movie Farewell Mr. Kringle. In 2013, Taylor reprised her role as Sally Sitwell in two episodes of the revived Arrested Development. 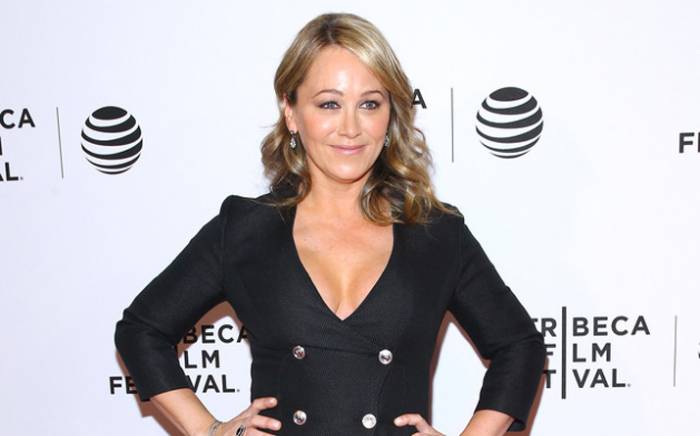 Christine Taylor was born on the 30th of July 1971, in Allentown, Pennsylvania, United States. 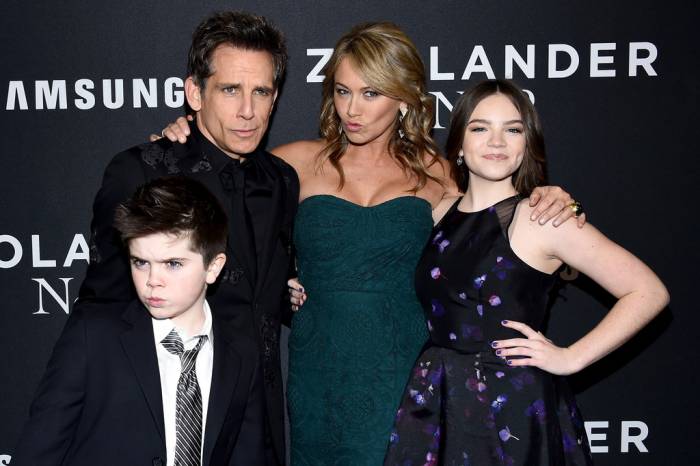 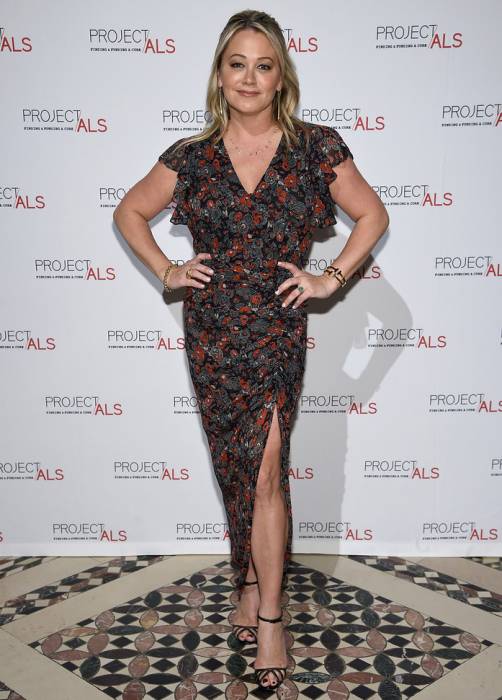 In 1993, Christine made her feature film debut as Melissa Smock in the comedy-drama film, Calendar Girl.

In 1989, she made her television show debut as Melody Hanson in Nickelodeon’s teen sitcom, Hey Dude.

Christine has appeared in television commercials for brands such as Burger King, National Dairy Board, Kodak, McDonald’s & Ragú. She has also served as the spokesperson for Nourish organic skincare products.

Christine Taylor has an estimated net worth of $10 million dollars as of 2020.