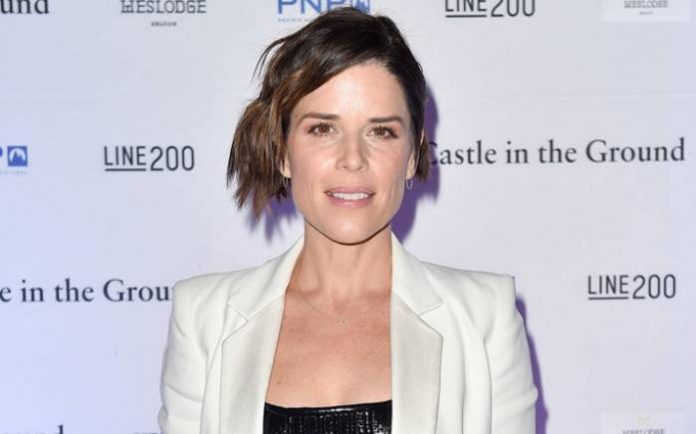 Neve Campbell is a Canadian actress. She is best known for her starring role as Julia Salinger on the Fox television drama series Party of Five and as Sidney Prescott in the horror film franchise Scream. She was once ranked #35 in the FHM’s list of 50 Sexiest Women. In 1998, Campbell was voted No. 3 in the EMPIRE (UK) magazine’s list of 100 sexiest movie stars. Campbell had prominent film roles in The Craft, Wild Things, 54 and Three to Tango. Her subsequent film credits include Drowning Mona, Panic, The Company, Blind Horizon, When Will I Be Loved, Churchill: The Hollywood Years, Relative Strangers, Partition, I Really Hate My Job, Closing the Ring, Walter and Skyscraper. 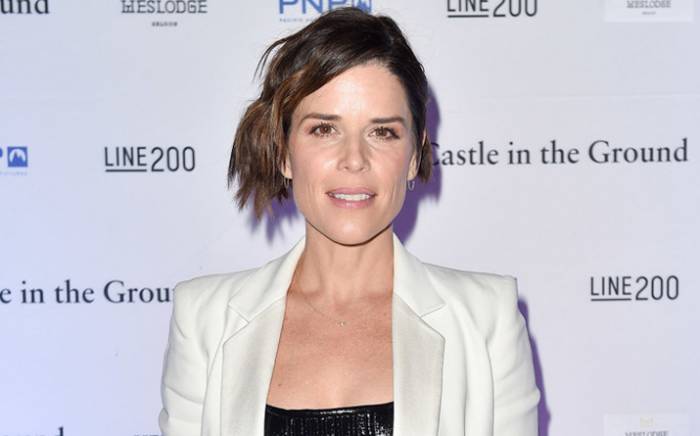 Neve Campbell was born on the 3rd of October 1973, in Guelph, Ontario, Canada.

Campbell enrolled at Erinvale School of Dance where she learned ballet but later, she transferred to National Ballet School of Canada. Later, she went on to study acting at the Guelph’s John F. Ross Collegiate Vocational Institute. 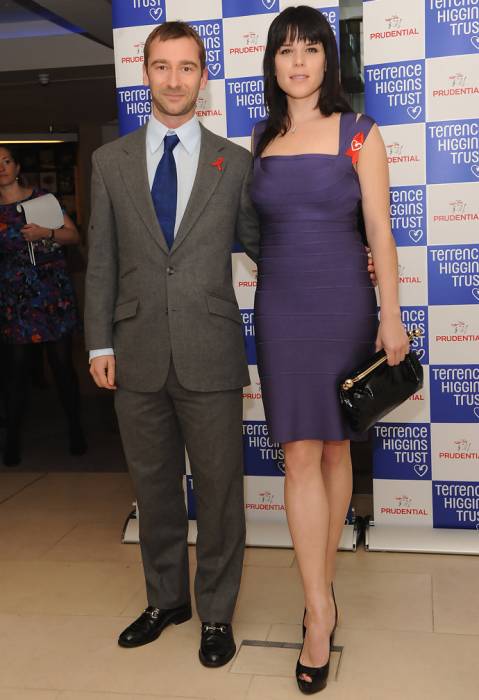 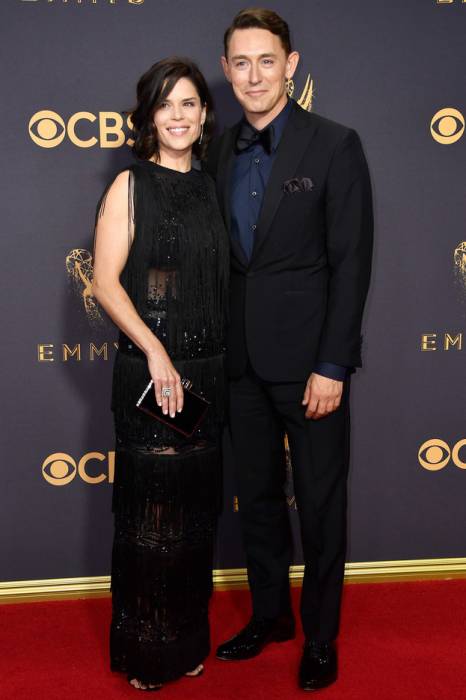 Neve is best known for her starring role as Julia Salinger on the Fox television drama series Party of Five (1994–2000) and as Sidney Prescott in the horror film franchise Scream (1996–2011). 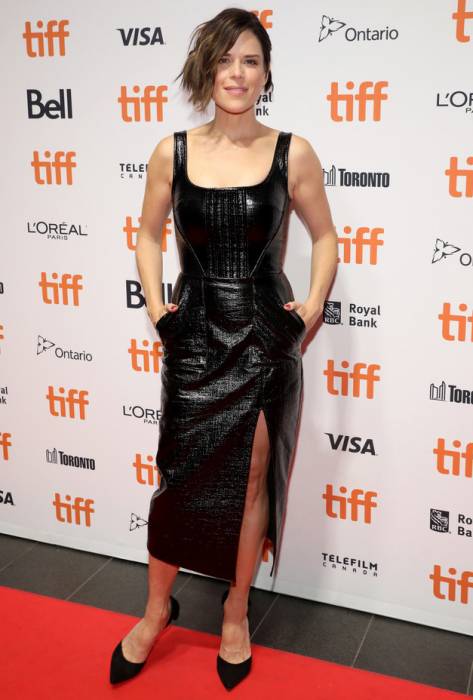 In 1996, Campbell was given the role of Bonnie Harper in the movie, The Craft which she starred in alongside Robin Tunney, Fairuza Balk and Rachel True. 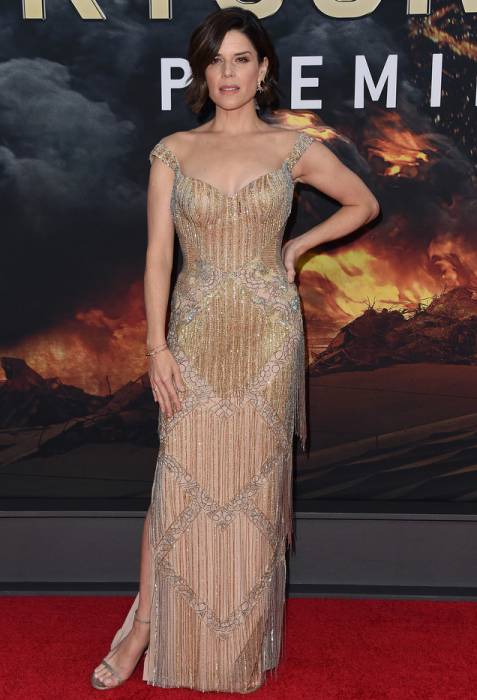 In 1992, Campbell first starring role was as Daisy McKenzie in the Canadian television drama series, Catwalk.

Neve has appeared in commercials for various brands such as Eaton’s, Tampax & Coca-Cola.

Neve Campbell has an estimated net worth of $10 million dollars as of 2020.