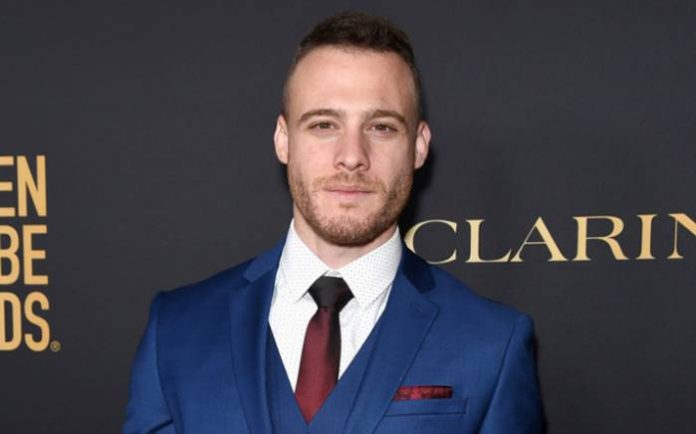 Kerem Bursin is a Turkish actor, known for TV shows Güneşi Beklerken (2013−2014) and Şeref Meselesi (2014−2015). Kerem has won the Seoul International Best Actor award. In 2020, he made his acting with the television series, Sen Çal Kapımı in which he played the role of Serkan Bolat. 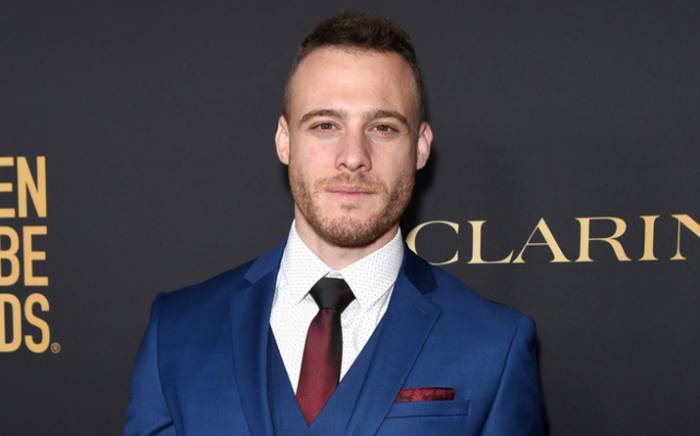 Kerem Bursin was born on the 4th of June 1987, in Istanbul, Turkey.

Kerem graduated from Emerson College‘s marketing communications department and took acting lessons while he was in university. 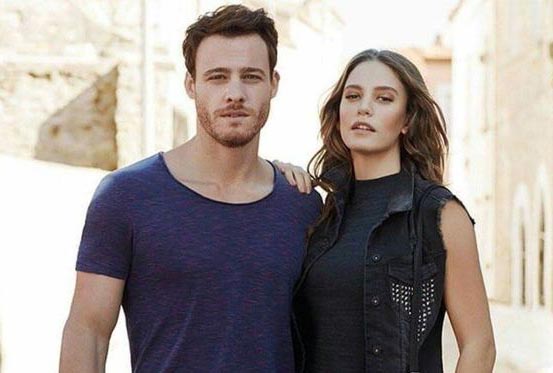 In 2006, Kerem started his acting career by playing the role of Grauss in the film, Thursday. 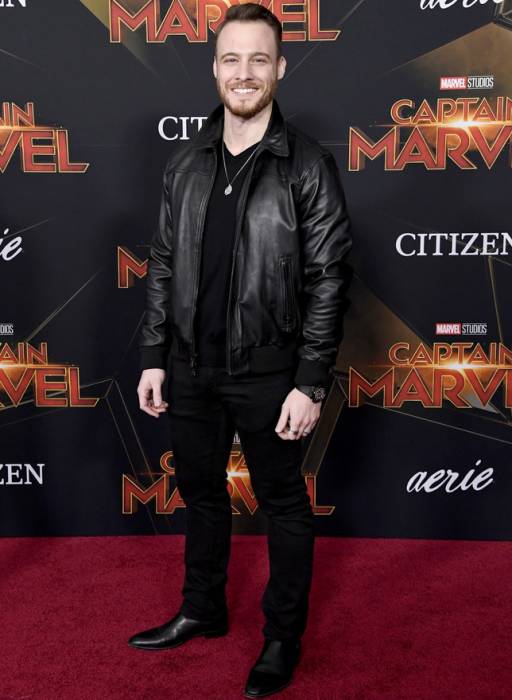 In 2013, Kerem made his first role in television by appearing as Kerem Sayer in the TV series, Güneşi Beklerken which was aired on Kanal D.

Kerem Bursin has an estimated net worth of $2 million dollars as of 2020.