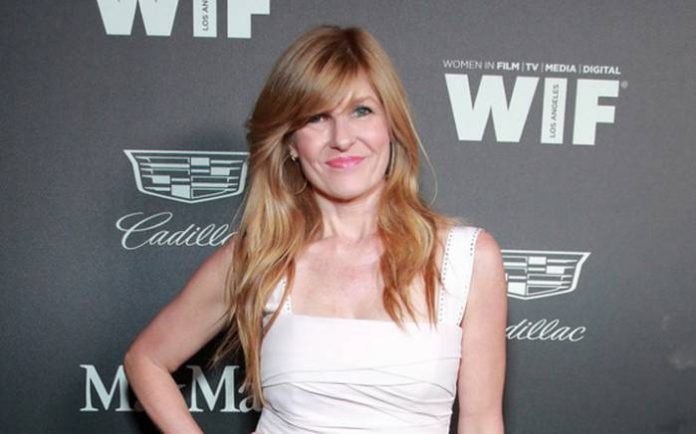 Connie Britton is an American actress, singer and producer. Britton made her feature film debut in the independent comedy-drama film The Brothers McMullen and the following year, she was cast as Nikki Faber on the ABC sitcom Spin City. She later starred in the short lived sitcoms The Fighting Fitzgeralds and Lost at Home and appeared in several films, most notably the sports drama film Friday Night Lights and the thriller film The Last Winter. 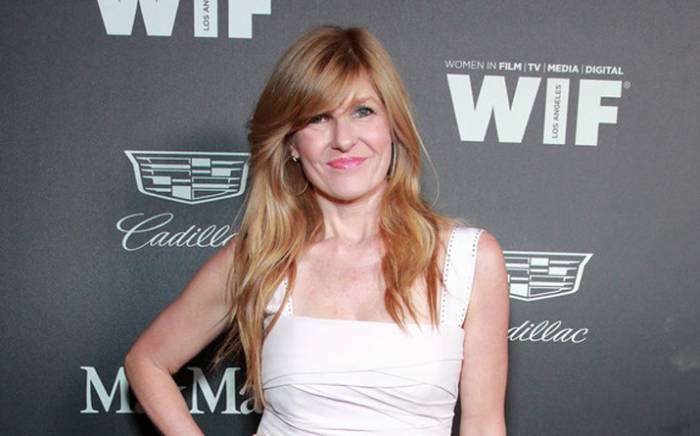 In 2016, Britton had a recurring role as socialite Faye Resnick in the first season of FX true crime anthology series American Crime Story. In 2018, she starred as Abby Clark in the first season of the Fox procedural drama series 9-1-1 and received a Golden Globe Award nomination for Best Actress – Miniseries or Television Film for her performance as Debra Newell in the Bravo true crime anthology series Dirty John.

Her music is released via Big Machine Records as a part of TV show Nashville‘s soundtrack.

Connie Britton was born on the 6th of March 1967, in Boston, Massachusetts, United States.

She is of Irish, German and English descent.

Connie attended E. C. Glass High School and performed in plays in the E. C. Glass High School Theater; her photo is displayed in the E. C. Glass Alumni Theater. She majored in Asian studies with a concentration in Chinese at Dartmouth College and studied at the Beijing Normal University in Beijing during her freshman summer with Kirsten Gillibrand, who is now a U.S. Senator from New York. After graduating in 1989, Britton (then Womack) moved to New York City, where she spent two years at the Neighborhood Playhouse School of the Theatre studying with Sanford Meisner.

Connie is best known for playing the role of Sharon Gaines in the sports movie Friday Night Lights (2004) and as Abby Sellers in The Last Winter (2006). She is also famous for her role of queen of country music, Rayna Jaymes in the hit ABC drama series Nashville. 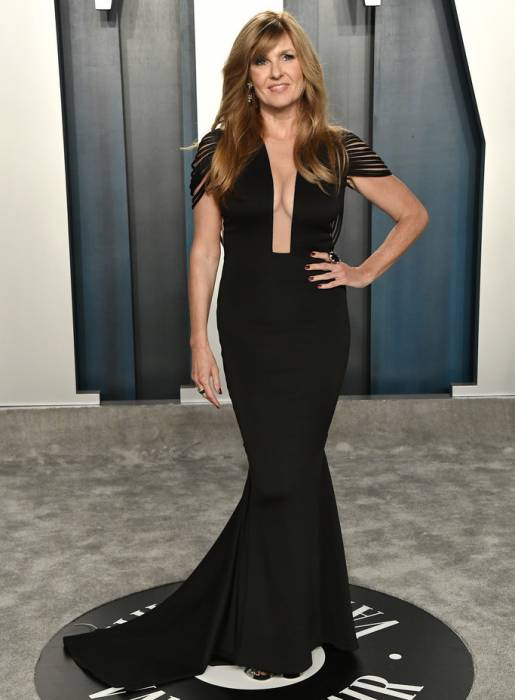 In 1995, Connie first film was the comedy-drama movie, The Brothers McMullen in which she played the character of Molly McMullen. 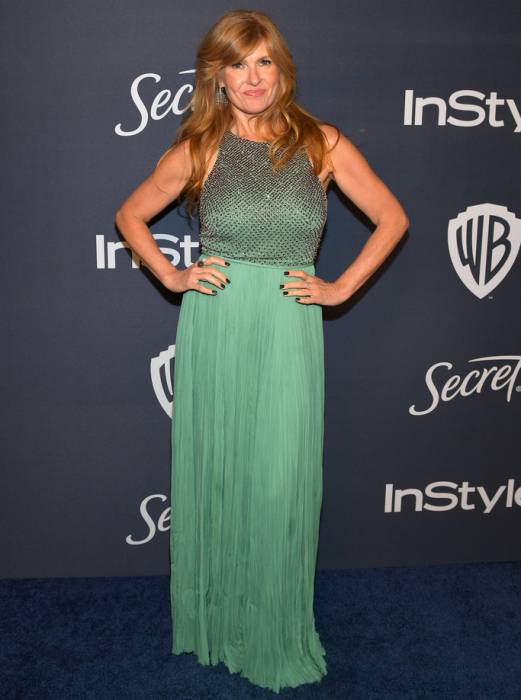 In 1995, Her debut television show was ABC sitcom Ellen in which she played the role as Heather in 3 episodes.

Connie made her theater debut in her school days with playwright and actress Caroline Kava’s The Early Girl at The Courtyard Playhouse, New York.

Connie Britton has an estimated net worth of $8 million dollars as of 2020.