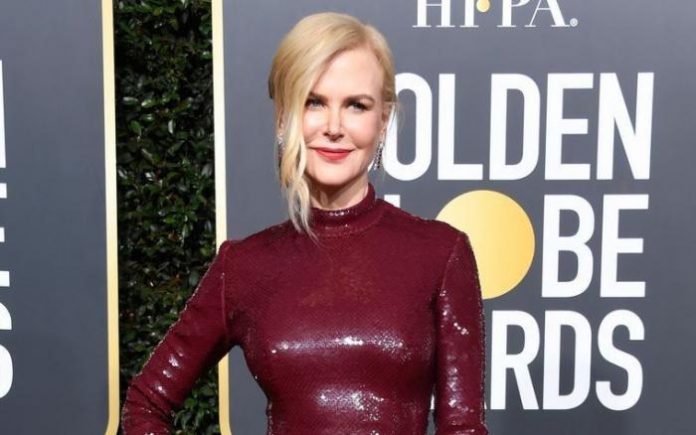 Nicole Kidman is an Australian actress and producer. She began her acting career in Australia with the 1983 films Bush Christmas and BMX Bandits. Her breakthrough came in 1989 with the thriller Dead Calm and the television miniseries Bangkok Hilton. 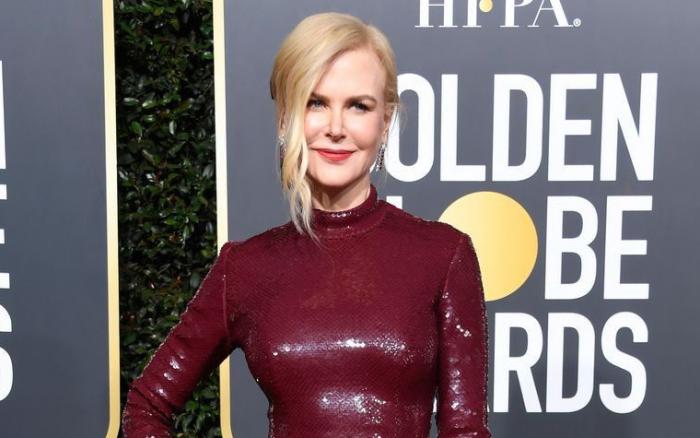 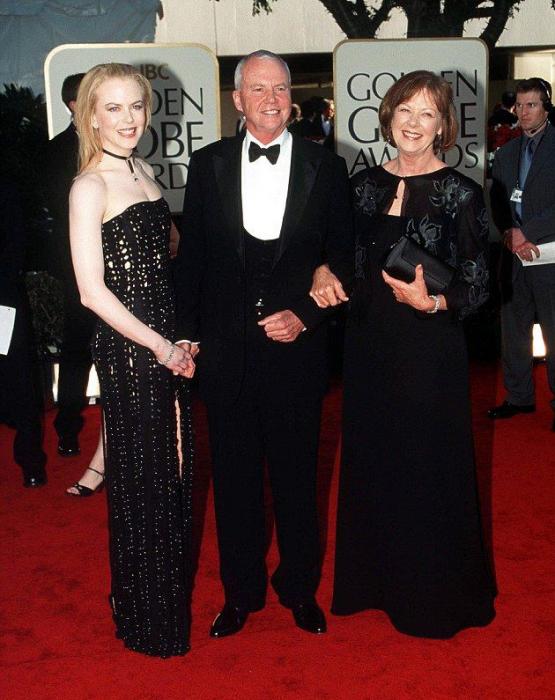 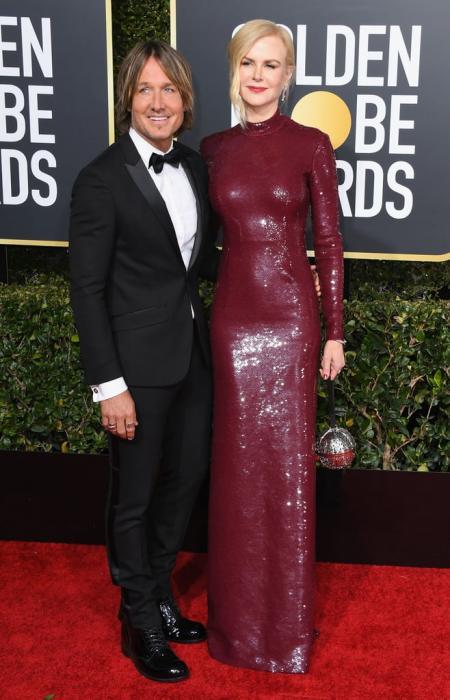 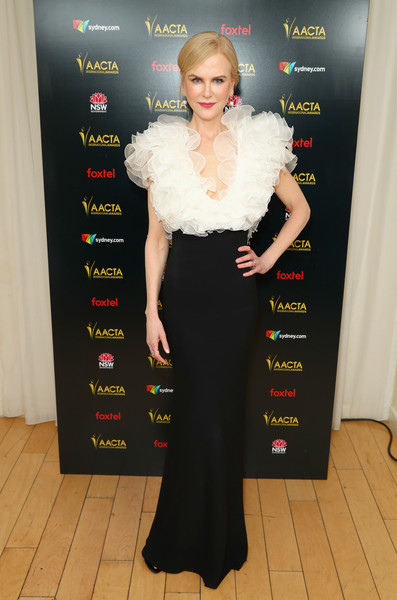 In 1983, film Bush Christmas for her role as Helen. It was an Australian drama film, a remake of 1947 Australian film of the same name. 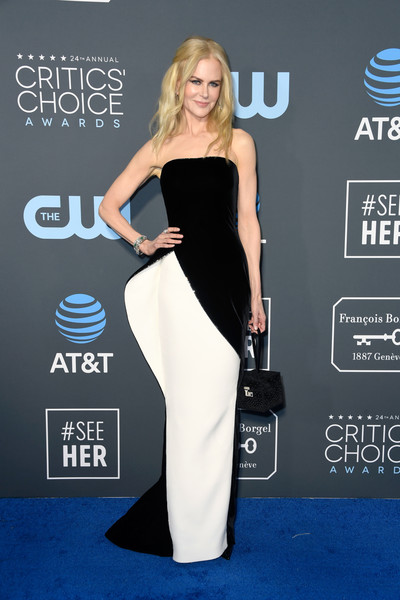 In 1983, TV Series Five Mile Creek for her role as Annie. It was an Australian TV Series consisting of total 39 episodes in all the 3 seasons. At that time Kidman was just 16 years old. 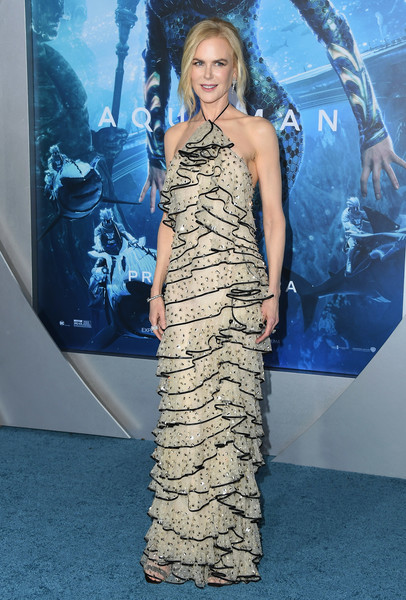 Kidman has appeared in numerous TV advertisements including El Corte Inglés, Schweppes, Etihad Airways, etc and many print ads for OMEGA (Ladymatic) and Swiss watches in the UK, Women’s Cancer Research Fund and others. She has also endorsed brands such as Chanel No 5, Omega Watches, Nintendo and Neutrogena. In 2015, Kidman became the brand ambassador for Etihad Airways.

Her estimated net worth stands at $130 million dollars as of 2019. She makes huge money from appearing in films and television and brand endorsements. It is being reported that she was paid $12 million for a three-minute TV ad for Chanel No.5. Kidman and her husband have multiple luxury houses in Sydney, Los Angeles and Nashville. She has several expensive cars in possession including Yukon Denali, Audi Q7 and Bugatti Veyron. She also owns a luxury yacht, Sunseeker Manhattan 74.