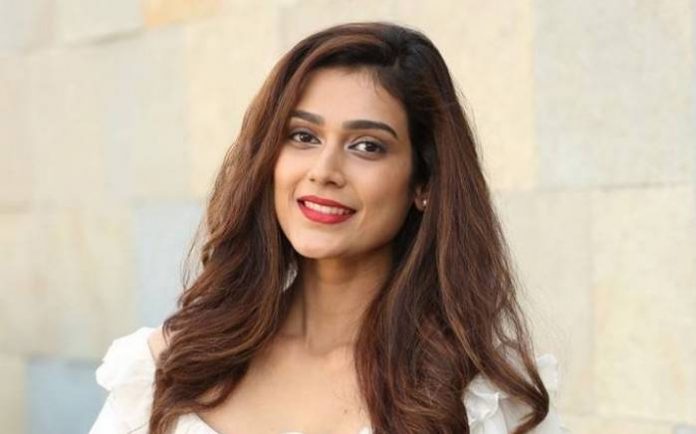 Aakanksha Singh is an Indian actress and physiotherapist. She is known for her performance in the television series Na Bole Tum Na Maine Kuch Kaha and Gulmohar Grand. She worked on more than 10 plays. In 2018, Aakanksha was nominated for the SIIMA Best Debutant Actress for the film Malli Raava. 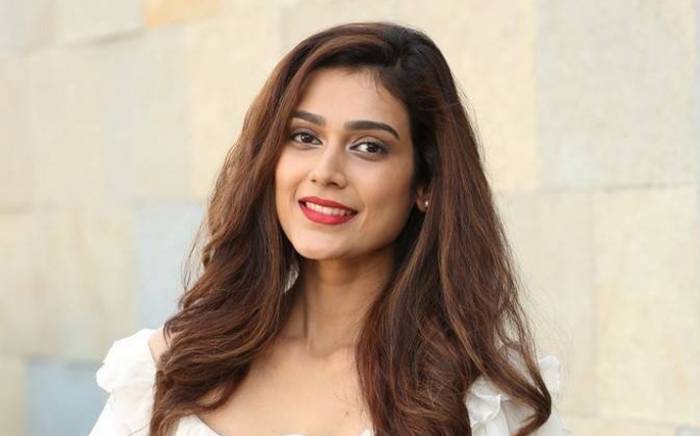 Aakanksha Singh was born on the 30th of July 1990, in Jaipur, Rajasthan, India.

Aakanksha attained a degree in physiotherapy in 2014 from a college in Jaipur. 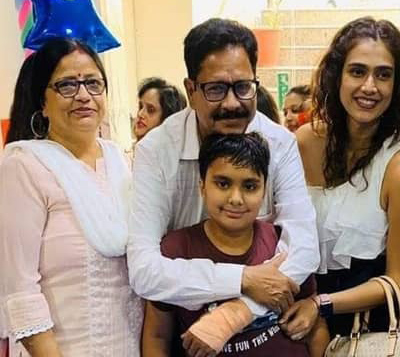 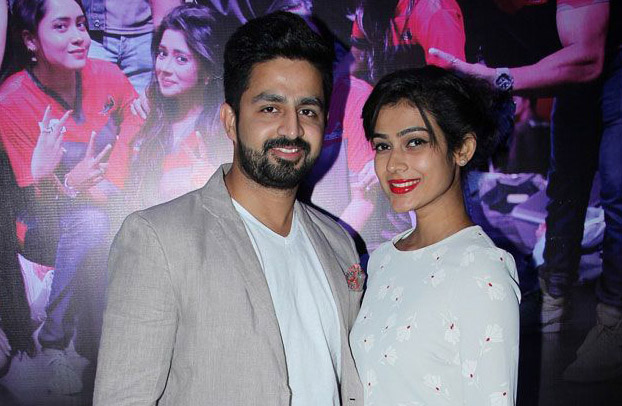 Aakanksha is known for her performance in the television series Na Bole Tum Na Maine Kuch Kaha and Gulmohar Grand. In 2018, she was nominated for the SIIMA Best Debutant Actress for the film Malli Raava. 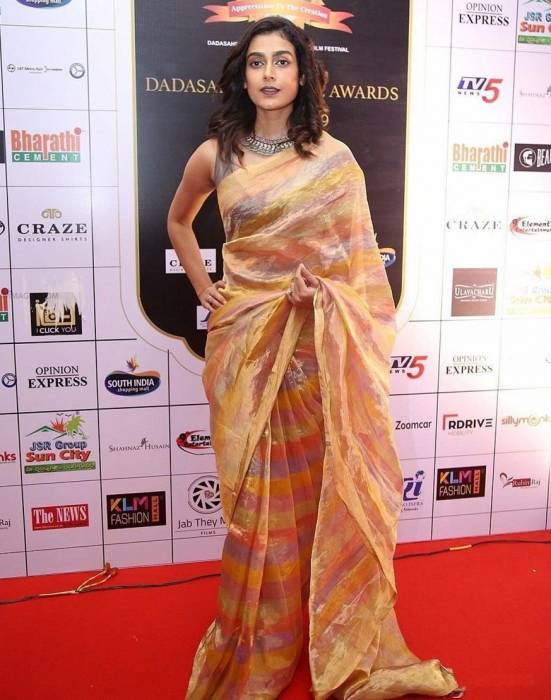 In 2017, Aakanksha made her debut as an actress alongside the likes of Varun Dhawan and Alia Bhatt in the Badrinath Ki Dulhania as Kiran Kakkar.

In 2017, Aakanksha made her Tollywood debut with Malli Raava. In 2018, she was nominated for the SIIMA Best Debutant Actress for the film Malli Raava.

In 2019, Aakanksha made her debut the Kannada film industry as Rukmini in Pailwaan.

In 2012, Aakanksha started her career in television through Na Bole Tum Na Maine Kuch Kaha in which she played Megha Vyas/Bhatnagar, a widow with two children.

Aakanksha has an estimated net worth of $1.5 million dollars as of 2022.