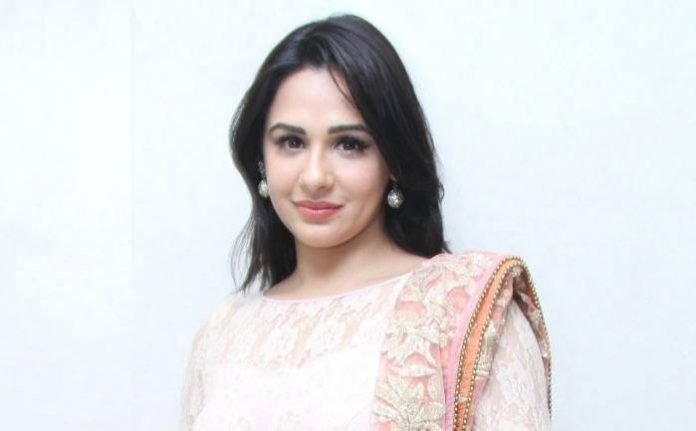 Mandy Takhar is a British actress who predominantly appears in Punjabi language films. In 2013, Mandy starred in Tu Mera 22 Main Tera 22 a comedy alongside Amrinder Gill and Honey Singh. She played the role of a teacher and won hearts again and got the award for most prominent & popular face and youth Icon of 2012-2013 at the 6th Punjabi Film and Music Festival. She won the award for best supporting actor at PTC Punjabi Film Awards. 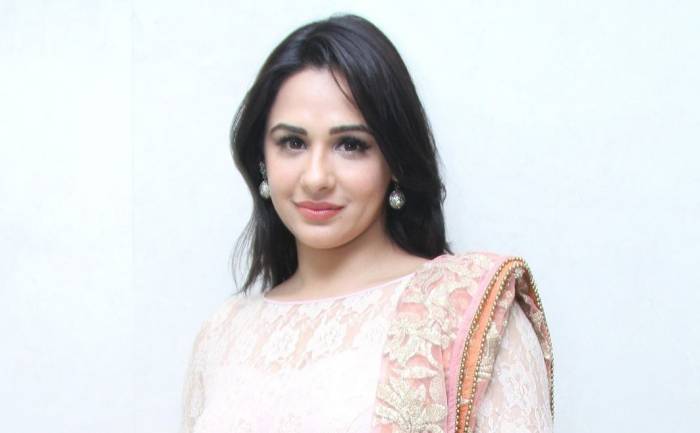 Mandy Takhar was born on the 1st of May 1987, in Wolverhampton, West Midlands, United Kingdom.

Mandy studies a degree in Theatre from the Kingston University. 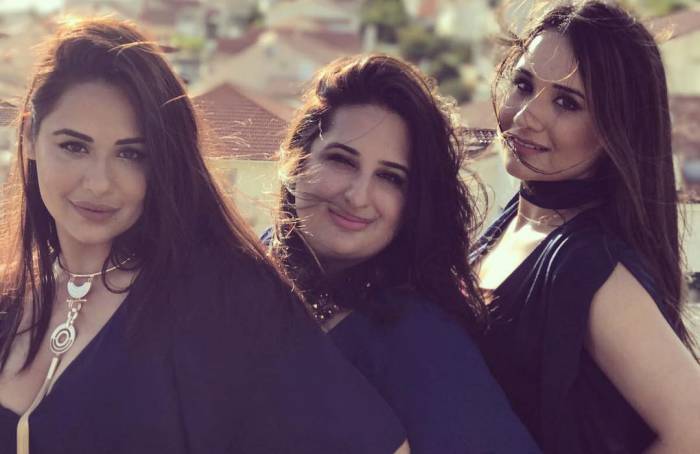 Mandy has largely opted to keep her personal life away from the public spotlight, which makes it difficult for us to say anything about her love life and dating history.

Mandy came into the spotlight after playing the role of Sahiba in the Punjabi film Mirza – The Untold Story. She received the PTC Punjabi Film Award for Best Supporting Actress for her film Sardar Ji. She has also won the Most Prominent and Popular Face in the 6th Punjabi Film and Music Festival. 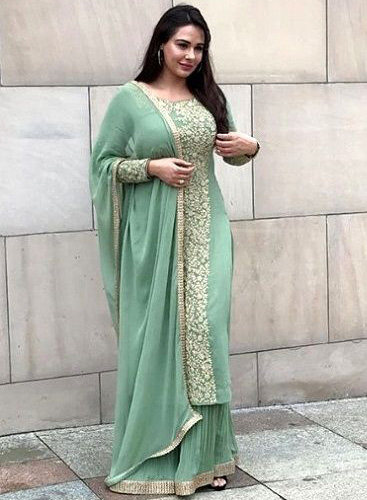 In 2010, Mandy made her acting debut in the Punjabi Film Industry with the film, Ekam – Son of Soil.

Mandy Takhar has an estimated net worth of $1.5 million dollars as of 2020.