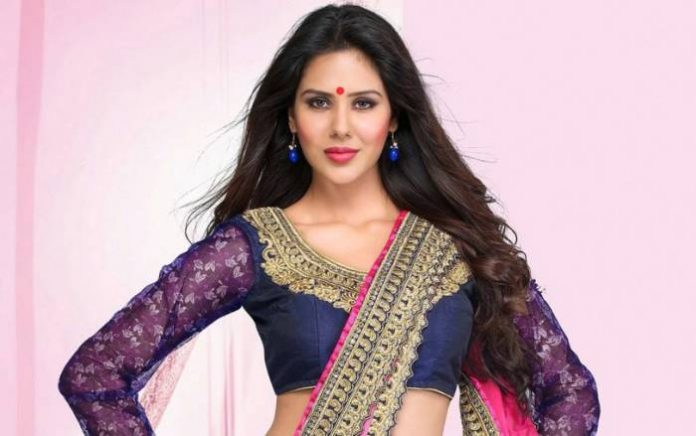 Sonam Bajwa is an Indian model and actress active in Punjabi, Hindi, Tamil and Telugu language cinema. She became an air hostess and pursued a career in acting. In 2012, she participated in the Femina Miss India contest. In 2014, she played the leading female role Punjabi super hit film Punjab 1984. 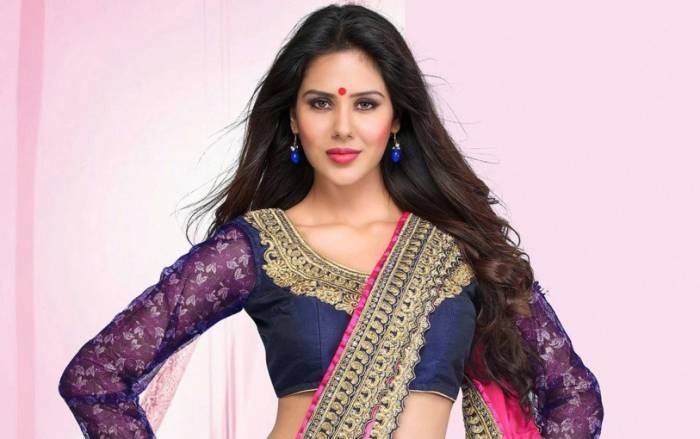 Sonam Bajwa was born on the 16th of August 1992, in Nainital, Uttarakhand, India.

Sonam attended Jaycees Public School in Rudrapur and she did her graduation from Delhi University. 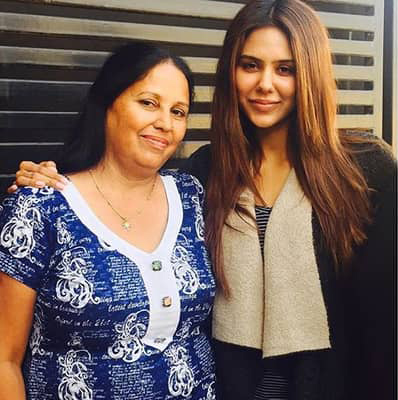 Sonam has largely opted to keep her personal life away from the public spotlight which makes it difficult for us to say anything about her love life and dating history.

Sonam is known for being a bankable star in the industry and was also a contestant in the Femina Miss India Beauty. Some of her popular Punjabi films include Nikka Zaildar, Manje Bistre, Carry on Jatta 2, Guddiyan Patole and Muklawa. 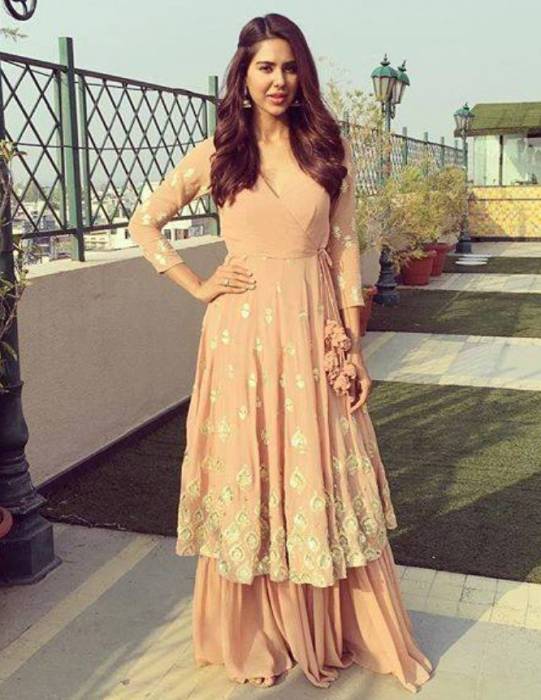 In 2013, Sonam started her acting career with the Punjabi film, Best of Luck in which she played the role of Simran. 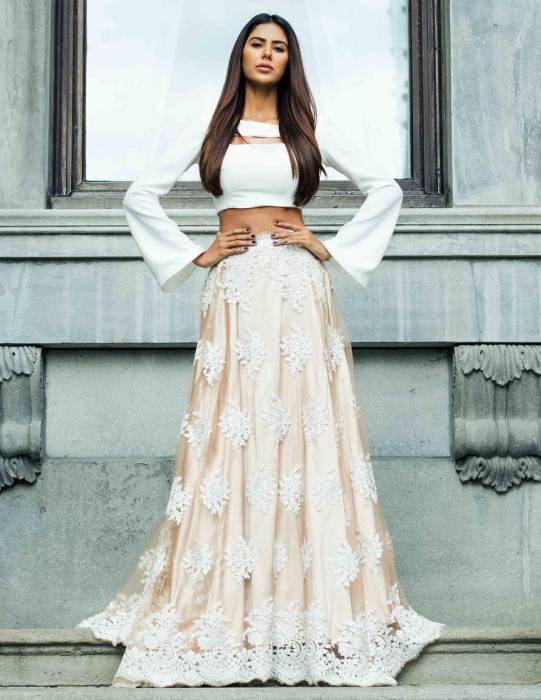 Sonam Bajwa has an estimated net worth of $1.5 million dollars as of 2020.