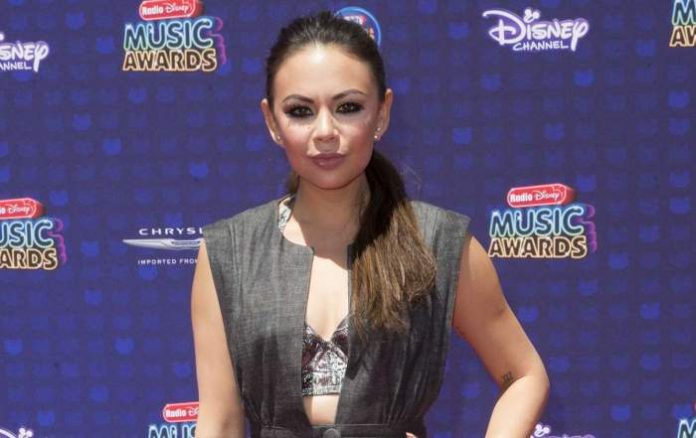 Janel Parrish is an American actress and singer. She is best known for playing Mona Vanderwaal on the Freeform mystery drama series Pretty Little Liars. She is also known for portraying Young Cosette in the Broadway production of Les Misérables and Jade in the teen comedy film Bratz. In 2014, Parrish participated in the 19th season of Dancing with the Stars, taking third place. She also appeared in the 2018 Netflix film To All the Boys I’ve Loved Before. 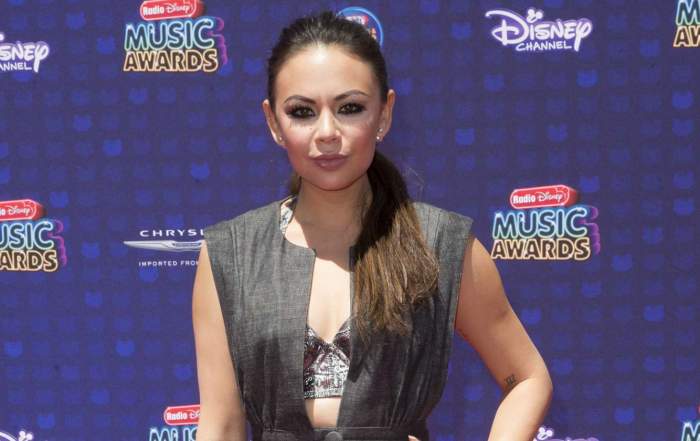 She is half Chinese on her mother’s side and half Caucasian on her father’s side. 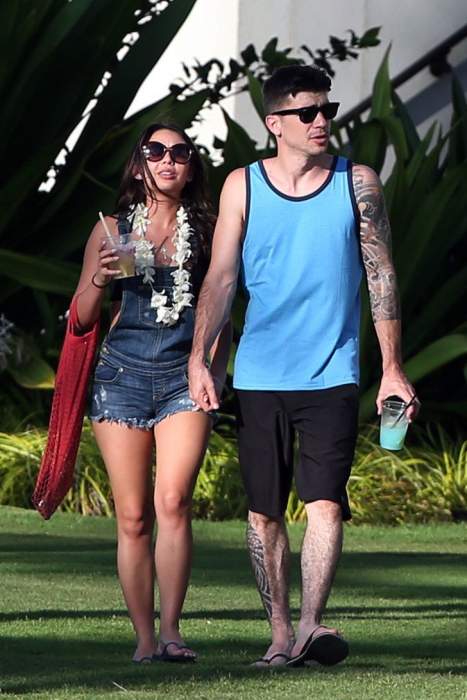 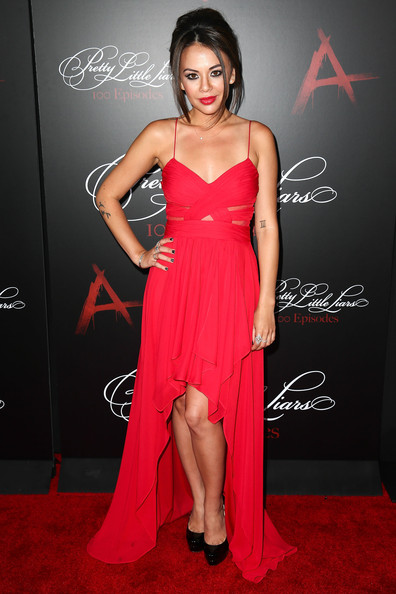 She debuted in music with her electro-pop song “Rainy Day” for the 2007 movie Bratz: The Movie. She also wrote the song herself.

She debuted via 1999 movie Too Rich: The Secret Life of Doris Duke. The movie is a 4 part mini-series in which Janel’s role is uncredited.

In 1999 again, she guest appeared in the American action drama series, Baywatch for her role as Hina in its 10th season for their very first two episodes.

She has no endorsement deals.

Janel Parrish’s net worth has accumulated to approximately $1 million dollars.