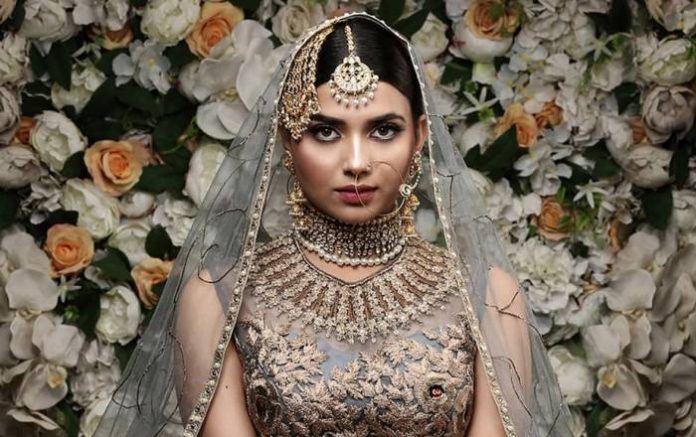 Nimrat Khaira is an Indian singer, actress and playback singer known for her work in Punjabi music and films. She has been nominated for two Filmfare Punjabi Awards and one PTC Punjabi Film award. In 2017, Nimrat started her film career with Lahoriye where she played the role of Kikkar sister Harleen Kaur and she launched many singles many of them overcame as massive hits like Rohab Rakhdi, Dubai Wale Sheikh, Suit and Designer. 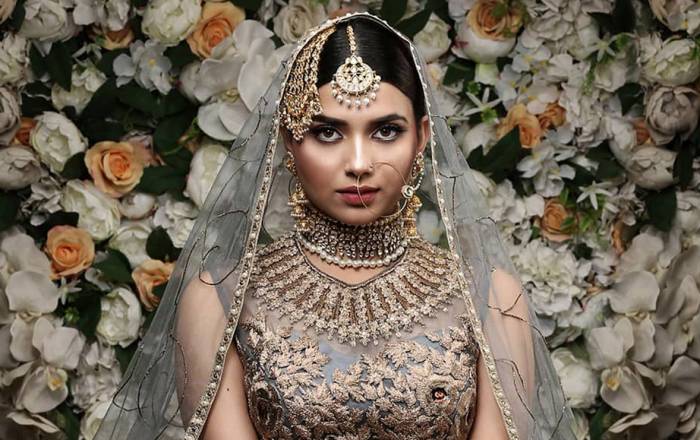 Nimrat Khaira was born on the 8th of August 1992, in Batala, Punjab, India.

Nimrat did her schooling from D.A.V. School, Batala, Punjab and went to HMV College, Jalandhar to pursue her graduation in Biotechnology. Later, she did her post graduation in Vocal Music from Guru Nanak Dev University, Amritsar. 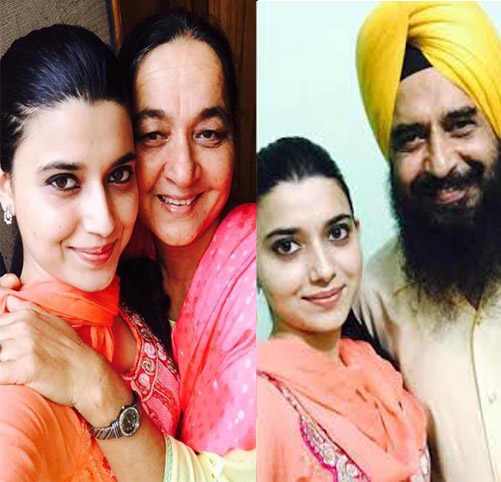 Nimrat has largely opted to keep her personal life away from the public spotlight, which makes it difficult for us to say anything about her love life and dating history.

Nimrat gained fame after the release of her single Ishq Kacheri. She is the winner of Voice of Punjab season 3 and she also won Best female vocalist award for her duo Dubai Wale Sheikh from Manje Bistre at Brit Asia Awards and nominated at Filmare Punjabi Award. 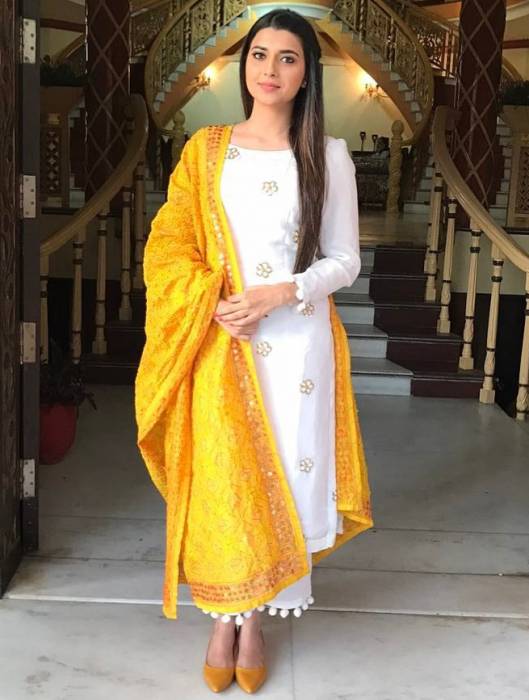 In 2015, Nimrat started her singing career with the duet song Rabb Karke along with Nishwan Bhullar. 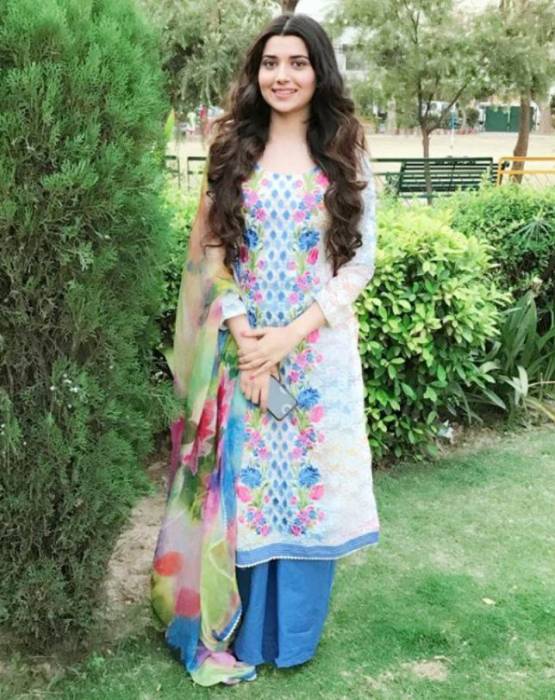 In 2017, Nimrat made her acting debut by playing the role of Harleen Kaur in the Punjabi film, Lahoriye.

Nimrat Khaira has an estimated net worth of $1.5 million dollars as of 2020.