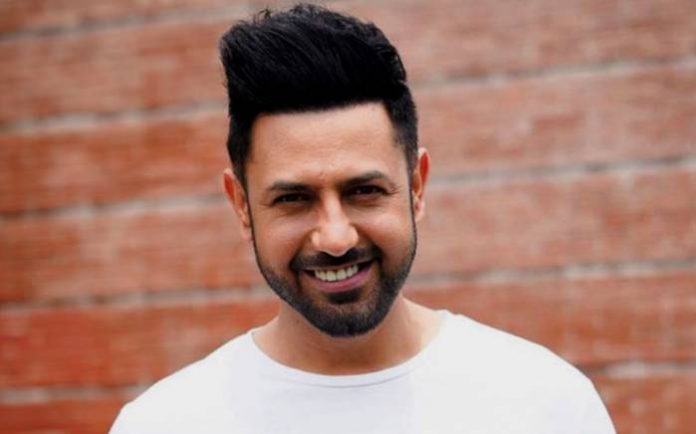 Gippy Grewal is an Indian actor, singer, film director and producer whose works span over Punjabi and Hindi film industry. He came into the spotlight with his album Phulkari and is well known for belting hits like Oscar, Angreji Beat and Hello Hello. Gippy revived PTC Best Actor Award in for his performance in the film Jihne Mera Dil Luteya. 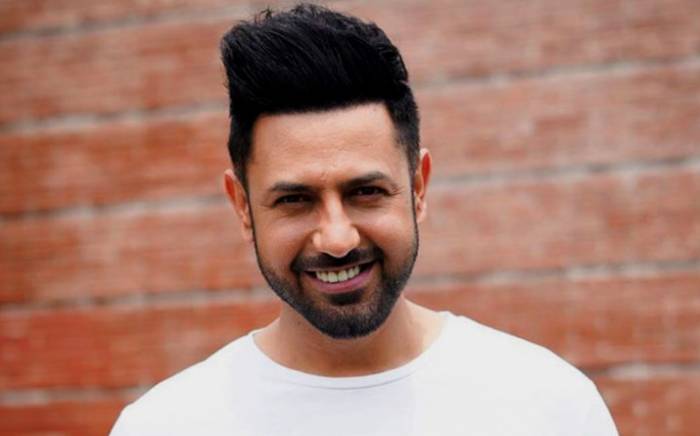 Gippy Grewal was born on the 2nd of January 1983, in Koom Kalan, Ludhiana, Punjab, India. 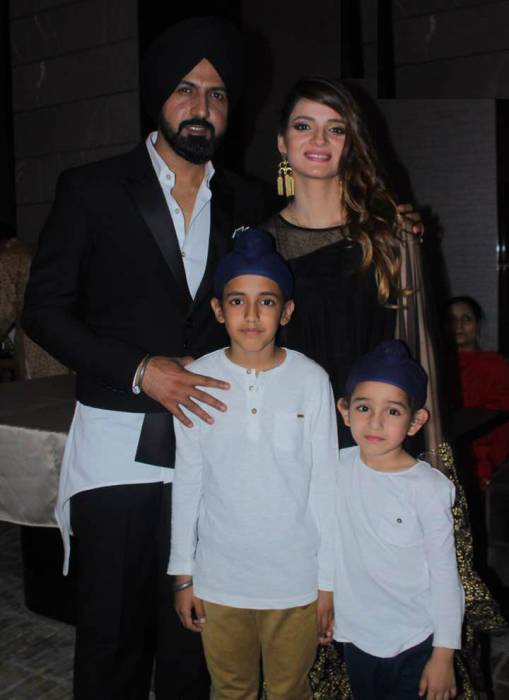 Gippy well known for his single Phulkari broke many records in the Punjabi music industry. In 2011, he revived PTC Best Actor Award for his performance in the film Jihne Mera Dil Luteya.

In 2002, Gippy started his singing career with his album Chakk Ley Ft.Jagdev Maan. 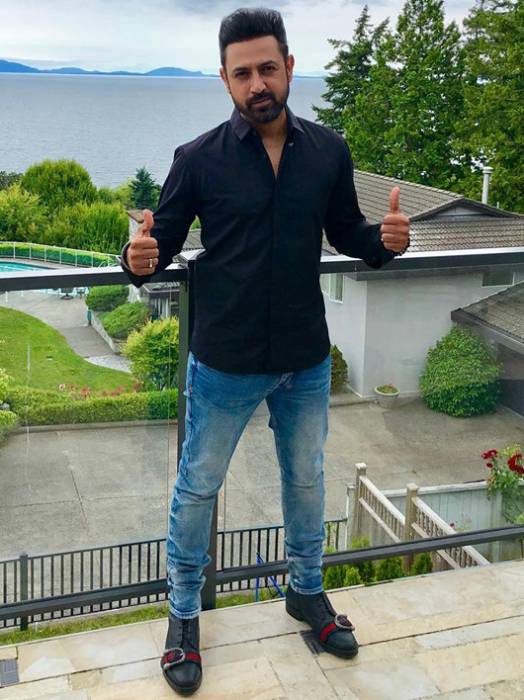 In 2010, Gippy made his first film debut in a supporting role in Punjabi-language film, Mel Karade Rabba directed by Navaniat Singh.

In 2013, Gippy played the role as guest in the Punjabi musical reality television show Voice of Punjab (VOP) which is telecast on PTC Punjabi.

Gippy Grewal was the brand ambassador of the Live India Trading a chit fund company. In 2014, Lucky an investor of the company filed a case against the company & Gippy Grewal of duping him of ₹5 lakh.

In 2015, Gippy Grewal landed into controversy for the music video of his song Zaalam in which he played the militant who aspired to become a soldier but could not do so due to police atrocities. A few Congress leaders even demanded registration of a police case against him for allegedly glorifying militancy.

Gippy Grewal has an estimated net worth of $2.5 million dollars as of 2020.

3 Coolest Hotels to Stay in Seoul 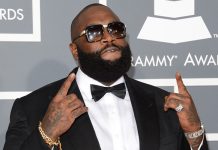 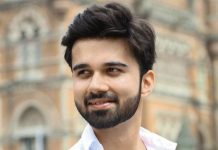 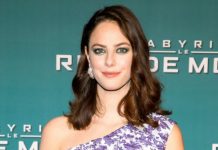