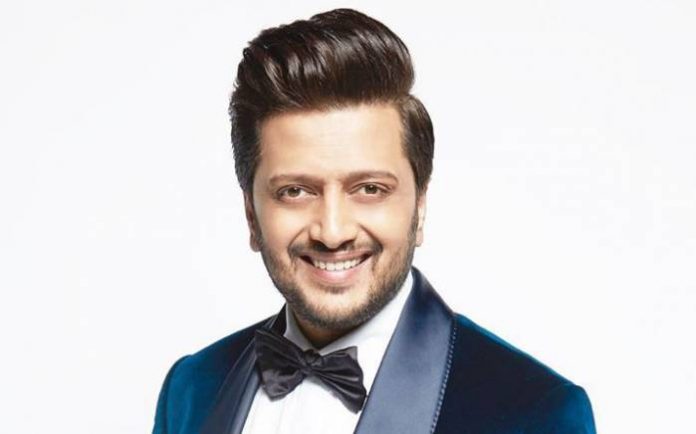 Riteish Deshmukh is an Indian film actor, producer. He is known for his work in Hindi and  Marathi cinema. He gained praise for his performance in the comedy Masti. He has made his debut as a film producer with the Marathi success Balak Palak. Riteish made his acting debut in Marathi cinema with the action film Lai Bhaari. 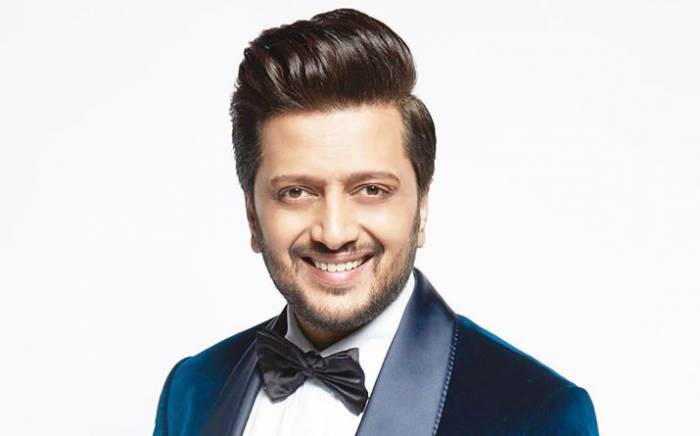 Riteish Deshmukh was born on the 17th of December 1978, in Latur, Maharashtra, India.

Riteish studied at G D Somani Memorial School and earned an architectural degree from Kamla Raheja College of Architecture, Mumbai. Riteish practiced for a year with an overseas architectural firm. 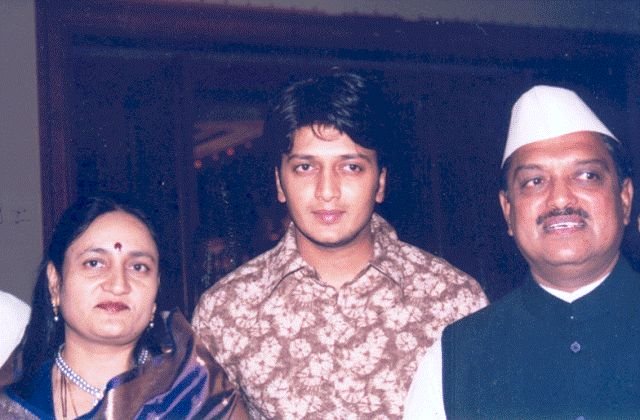 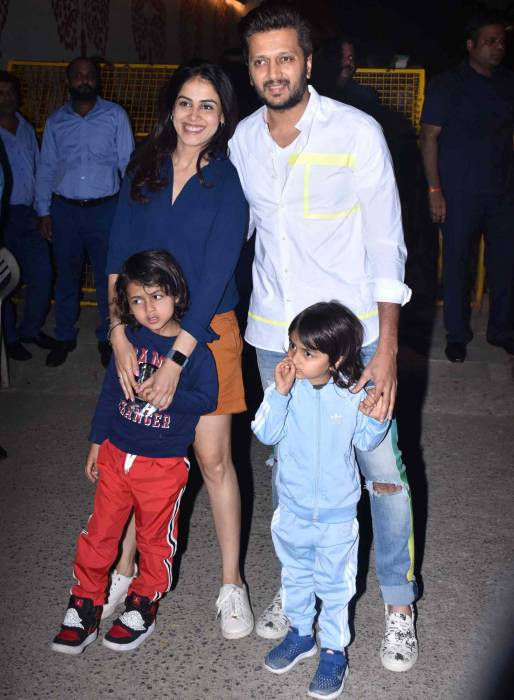 Riteish became known for his role as Dr Amar Saxena in the film, Masti. He also known for her role in Housefull, F.A.L.T.U and Double Dhamaal.

In 2003, Riteish made his first Bollywood debut appearance by playing the role of Rishi in the romantic film, Tujhe Meri Kasam opposite Genelia D’Souza. 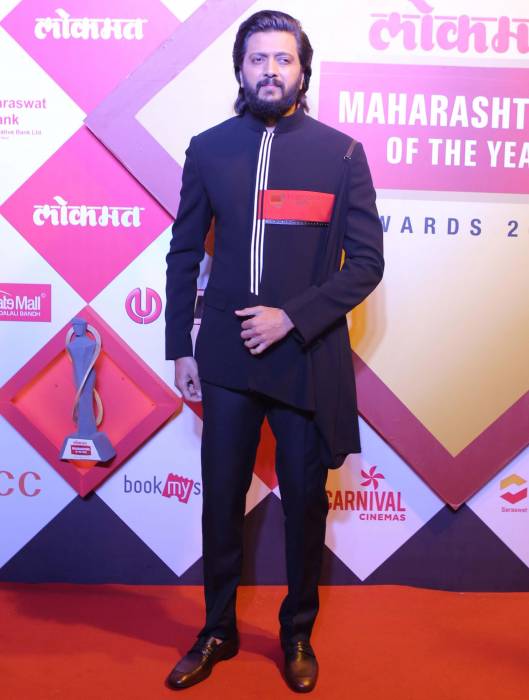 In 2014, Riteish made his first Marathi-language action drama film, Lai Bhaari in which he played the role of Mauli / Prince.

In 2013, Riteish appeared as a judge in the dance reality show, India’s Dancing Superstar which was broadcast on Start Plus.

What Should You Expect at Your First Hypnosis Session? 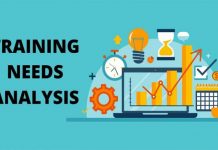 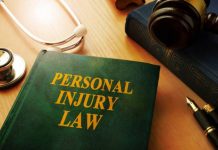 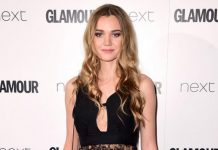