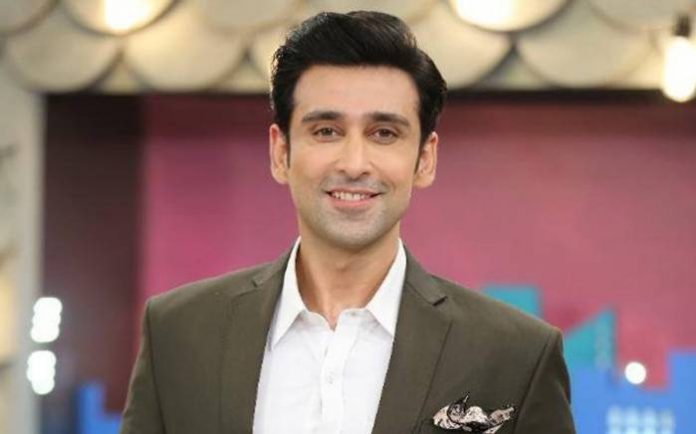 Sami Khan is a Pakistani actor and model who appears in Pakistani films and television dramas. He started his career with film Salakhain and then moved to television. In 2019, Sami starred in the romantic comedy film, Wrong No. 2 oppostie Neelam Muneer which proved to be a major commercial success and was the third highest grossing Pakistani film. 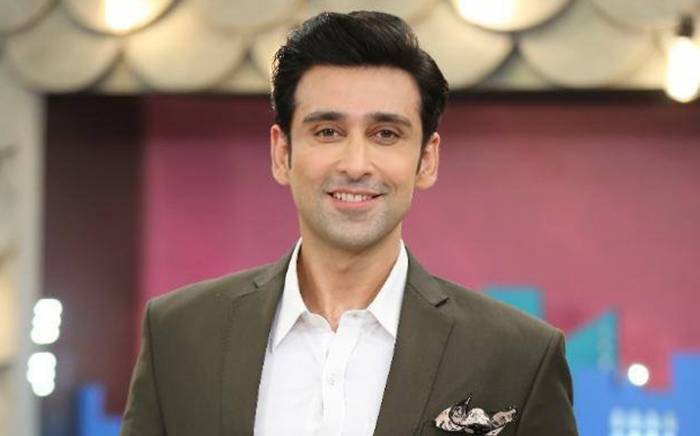 Sami got his Bachelor’s degree in Electronic & Communication engineering from the University of Engineering and Technology (UET). Sami is best known for her role in drama serial Ghar Ki Khatir. He won the Tarang Houseful Award for the best actor leading role due to his performance in a remake telefilm Devar Bhabhi.

In 2004, Sami made his first debut with the film, Salakhain where he portrayed the role of a young police officer named Mansoor. 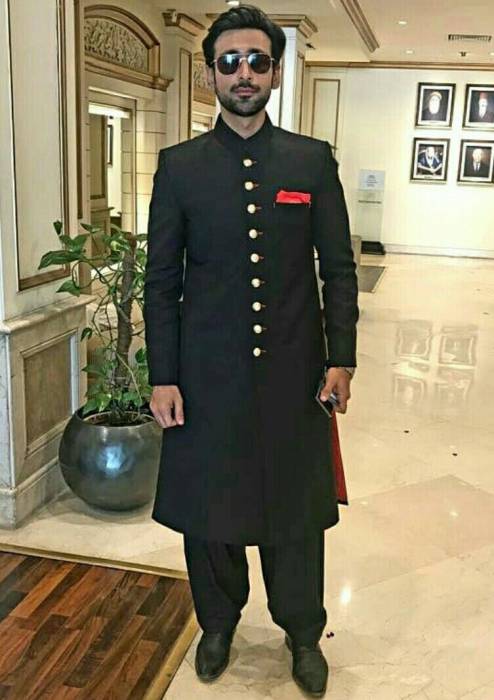 In 2005, Sami made his first television debut in the drama series, Dil se Dil Tak which was originally broadcast on PTV.

In July 30, 2019, Sami was appointed as a CLF Goodwill Ambassador by the Children’s Literature Festival in Pakistan.

Sami Khan has an estimated net worth of $1 million dollars as of 2020. 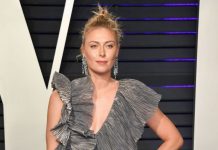 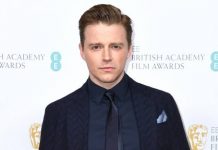