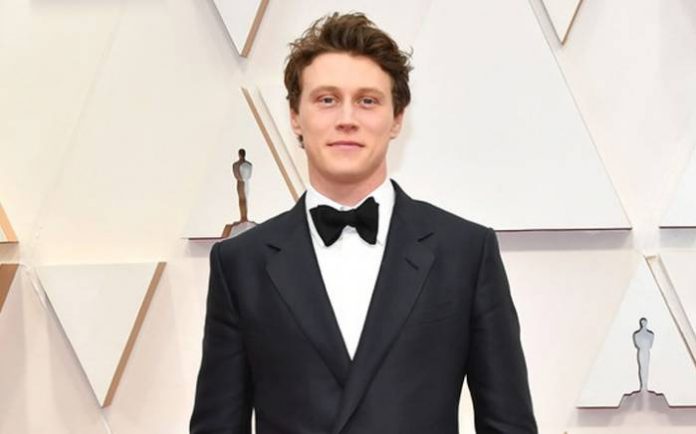 George MacKay is a British actor. He has appeared in films like The Thief Lord, The Boys Are Back, Private Peaceful, How I Live Now, Sunshine on Leith and 1917. In 2014, he was nominated for the BAFTA Rising Star Award and received a Trophée Chopard at the 2017 Cannes Film Festival. 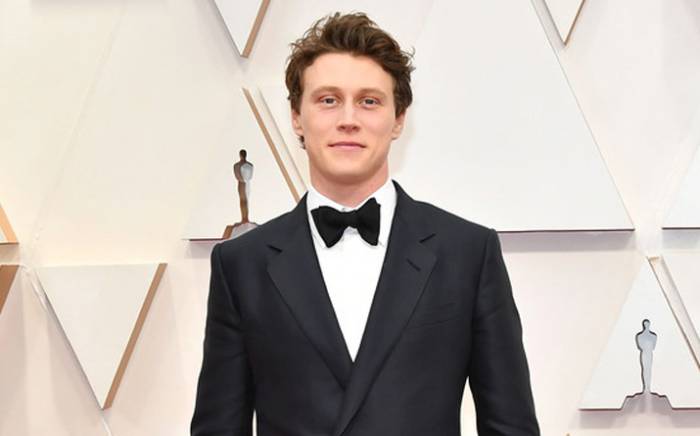 George MacKay was born on the 13th of March 1992, in Hammersmith, London, England, United Kingdom.

He is of English, Irish and Scottish descent.

George his largely opted to keep her personal life away from the public spotlight, which makes it difficult for us to say anything about his love life and dating history. 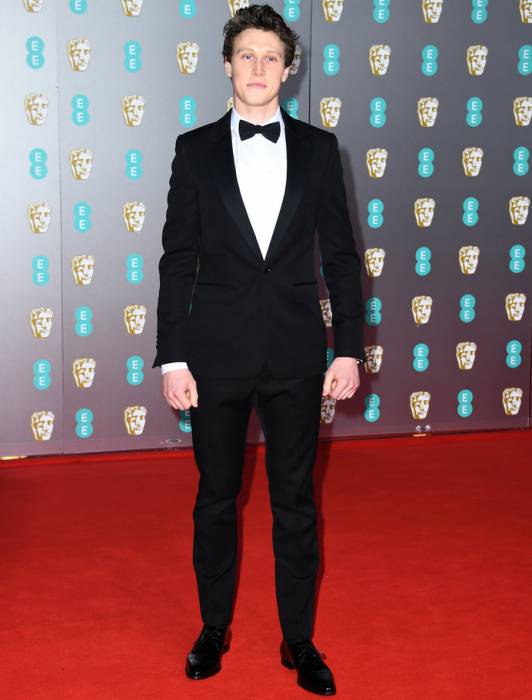 In 2003, George made her first film appearance by playing the role of Curly in the fantasy  adventure film, Peter Pan directed by P.J. Hogan.

In 2005, George landed her first role in television by appearing as Young Calum in the TV crime drama series, Rose and Maloney which was broadcast on ITV1.

George MacKay has an estimated net worth of $5 million dollars as of 2020.