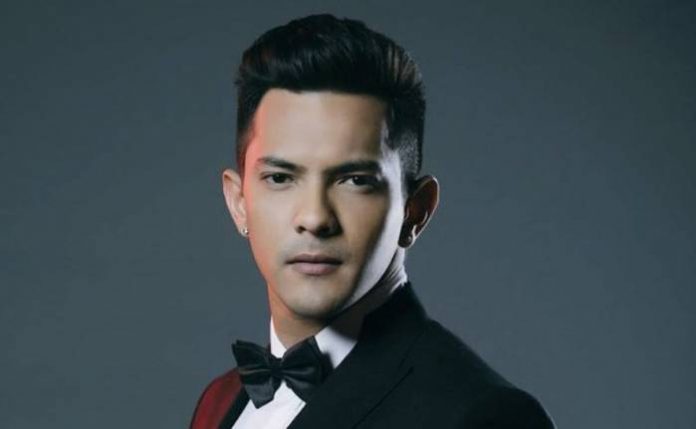 Aditya Narayan is an Indian playback singer, television host and actor. He is the son of popular singer Udit Narayan. In 1992, Narayan’s first playback song was for the Nepalese movie Mohini and then a Hindi movie Rangeela with Asha Bhosle. In 1995, His acting career as a child began when Narayan was spotted by producer and director Subhash Ghai, Filmfare Award function as the final performer for the Little Wonders troupe. 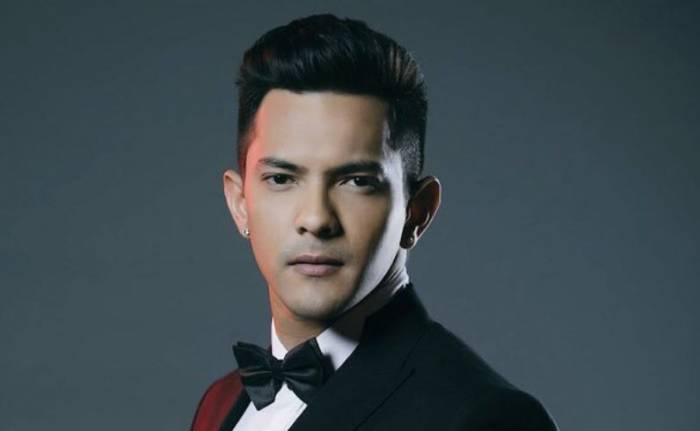 Aditya Narayan was born on the 7th of August 1987, in Mumbai, Maharashtra, India.

Aditya completed his schooling from Utpal Shanghvi School and went to Mithibai College of Commerce to pursue his graduation in commerce. In 2006 he completed a diploma in English contemporary music at Tech Music Schools, in London. 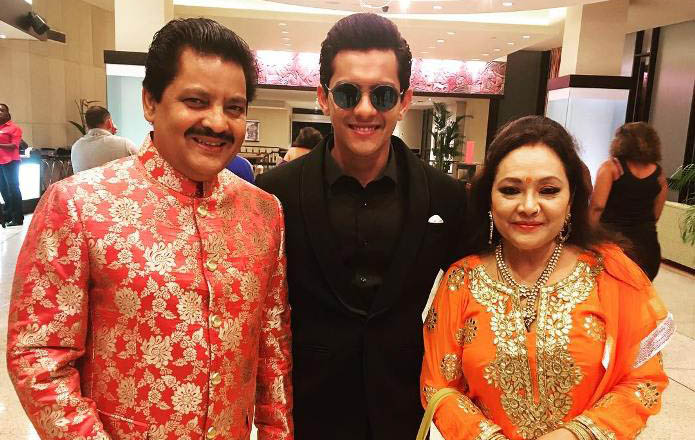 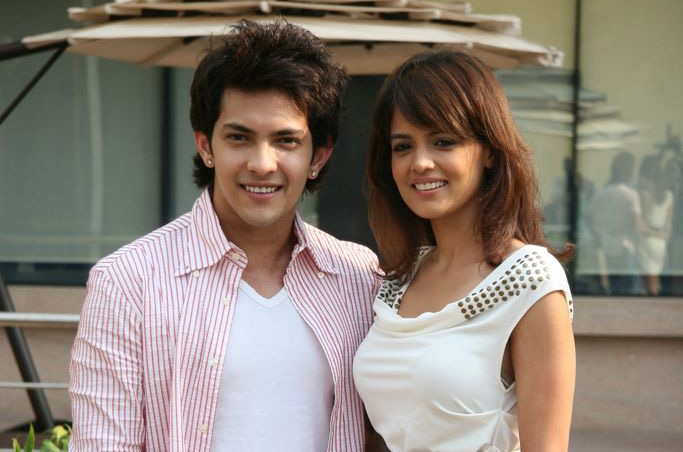 Aditya is widely known as an anchor for shows like Indian Idol and Sa Re Ga Ma Pa Challenge. He has sung songs in more than 16 different Indian languages. He performed more than 100 songs as a child artist and also released one album- Aditya at Polygram Music (now Universal Music). 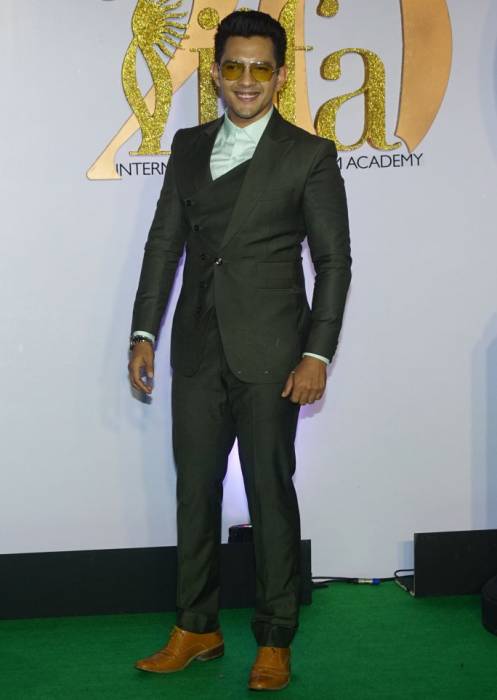 In 2009, Aditya signed his first film as lead actor, Shaapit directed by Vikram Bhatt which was released worldwide on 19 March 2010.

In 1992, Narayan’s first playback song was for the Nepalese movie, Mohini and then a Hindi movie, Rangeela with Asha Bhosle. Later in 1995 he performed a song for Akele Hum Akele Tum along with his father, Udit Narayan.

In 2007, Aditya started his career as a television host in the reality television singing show, Sa Re Ga Ma Pa on Zee TV.

Aditya Narayan has an estimated net worth of $1 million dollars as of 2020.