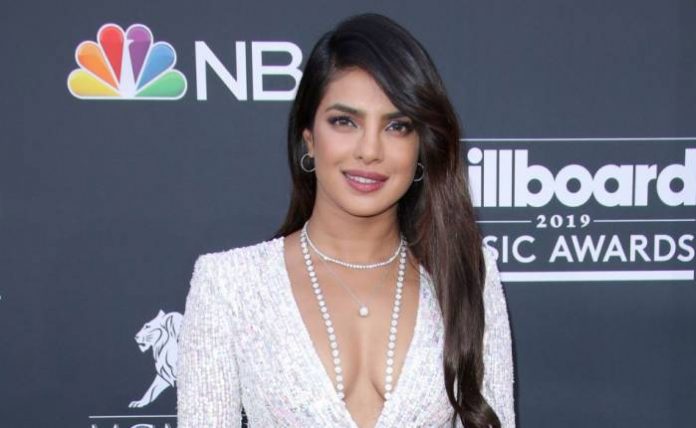 Priyanka Chopra is an Indian actress, singer, film producer, philanthropist and the winner of the Miss World 2000 pageant. One of India’s highest paid and most popular celebrities, Chopra has received numerous awards, including a National Film Award and Filmfare Awards in five categories. In 2016, the Government of India honoured her with the Padma Shri, the fourth highest civilian award. In 2016, Time named her one of the 100 most influential people in the world and Forbes listed her among the World’s 100 Most Powerful Women in 2017. 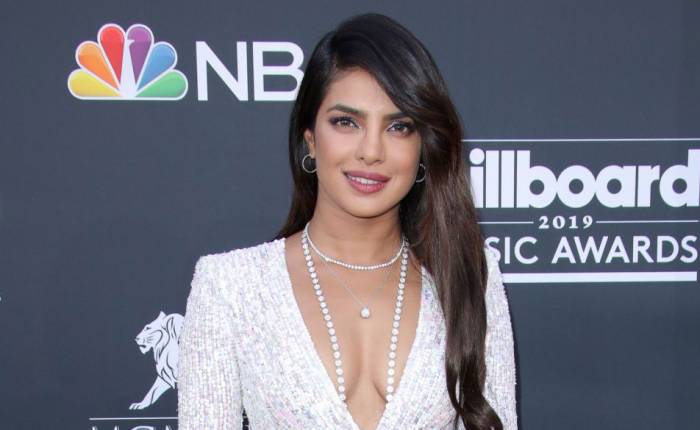 Priyanka Chopra was born on 18th of July 1982, in Jamshedpur (now in Jharkhand), Bihar, India.

She attended La Martiniere Girls’ School in Lucknow as a child. After her relocation to the United States, Priyanka went to Newton North High School in Newton, Massachusetts and then to John F. Kennedy High School in Cedar Rapids, Iowa. She then returned India and completed her high schooling at Army Public School in Bareilly, Uttar Pradesh, India. Finally, got her University degree from Jai Hind College in Mumbai, Maharashtra, India. 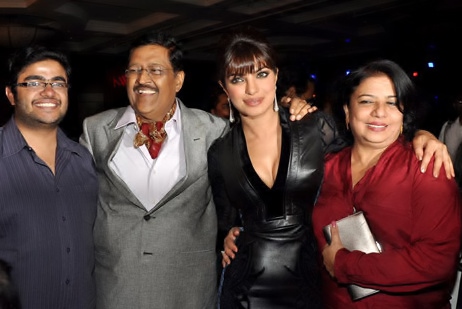 She is signed with Creative Artists Agency (CAA). 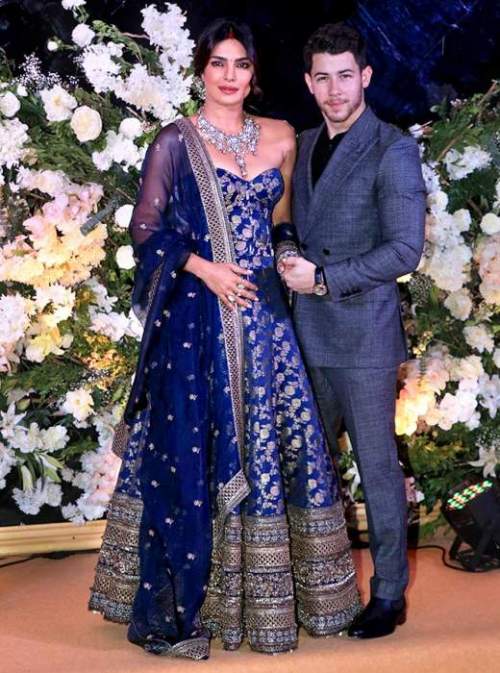 As a playback singer, she first recorded the song “Ullathai Killathe” in the Tamil film Thamizhan (2002). Chopra has released a number of singles and music videos. She first signed with Creative Artists Agency, Los Angeles and released her first single “In My City” on September 2012. The song received mixed reviews from critics, however, she received a handful of awards for the song. Her second and third singles were “Exotoc” and “I Can’t Make You Love Me”. 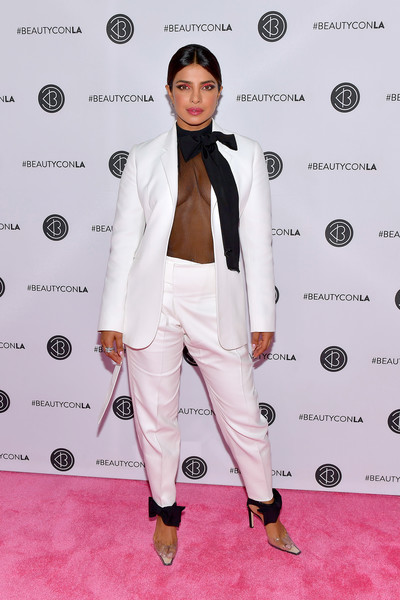 Priyanka made her first appearance in a Tamil movie, Thamizhan alongside Vijay in 2002. The Hindi film Mujhse Shaddi Karogi was her first commercial hit film. 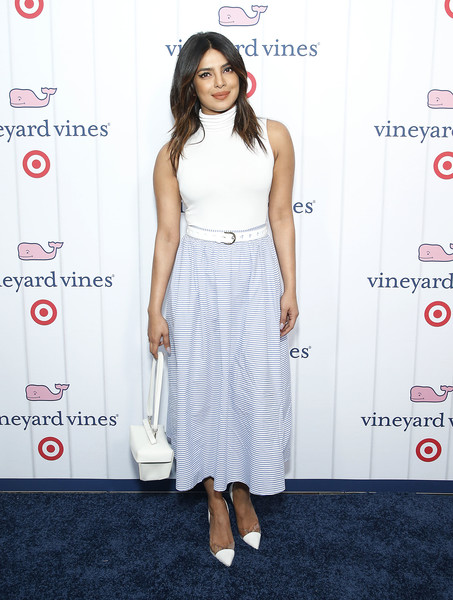 Chopra made her debut in television industry as a host. She hosted the third season of India’s reality TV show Fear Factor: Khatron Ke Khiladi X 3.

Chopra has quite and impressive collection of exotic cars, including Rolls Royce Ghost, Porsche Cayenne, Mercedes Benz E Class and BMW 7 Series. She is also a fan of riding bikes, who owns a Harley Davidson SuperLow.

Priyanka Chopra owns a plush flat in the posh Andheri in Mumbai. Apart from that, she also owns a couple of luxury houses in Mumbai and New York City.

Priyanka Chopra has an estimated net worth of $32 million dollars as of 2019. She charges an average of Rs 10 crore per film, Rs 2 crore for an episode in TV shows, Rs 5 crore per endorsement. She was paid $3.7 million dollars for Quantico in 2015 which is incredibly popular amongst Americans. 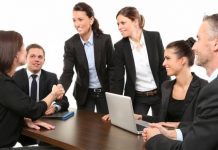