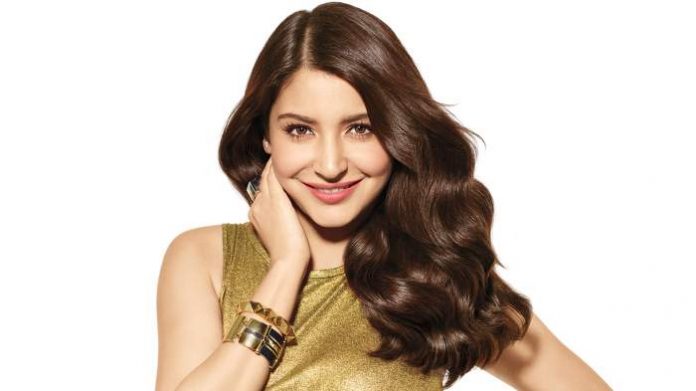 Anushka Sharma is an Indian actress and film producer. She has established a career in Hindi films, and is one of the most popular and highest paid actresses in India. She is the recipient of several awards, including one Filmfare Award from seven nominations. 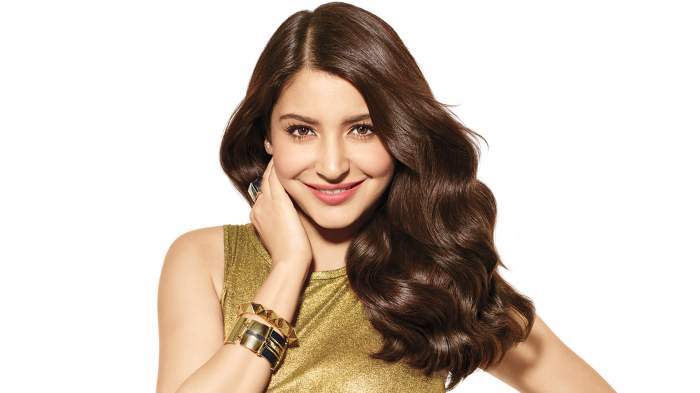 Anushka Sharma was born on 1 May 1988 in Ayodhya, Uttar Pradesh, India.

Sharma attended Army School in Bangalore and graduated with a degree in arts from Mount Camel College. She aspired for a career in modeling and joined the Elite Model Management. Style Consultant Prasad Bidapa groomed her. During her pursuit in modelling she took acting courses and subsequently landed with film offers. 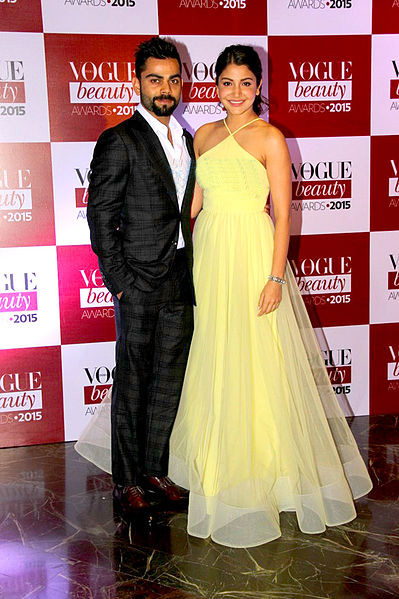 Sharma dress size is 4 (US)

In 2007, Sharma made her runway debut at the Lakme Fashion Week for designer Wendell Rodricks’s Les Vamps Show and was picked to be his finale model at the Spring Summer 2007 Collection. 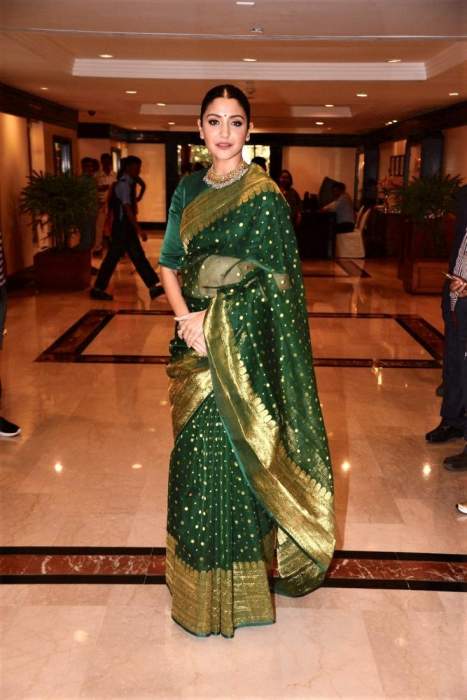 She didn’t appear in television series. Though, she has featured on promotional talk shows.

Anushka has an estimated net worth of $15 million as of 2019. She charges Rs 10 -12 crore per film, making her one of the top-paid actresses in Bollywood. Her source of income includes films remuneration, endorsement deals, producing movies, modeling, and personal investments. Anushka was ranked #33 on Forbes’ Celeb 100 list and #33 in Fame Rank list.