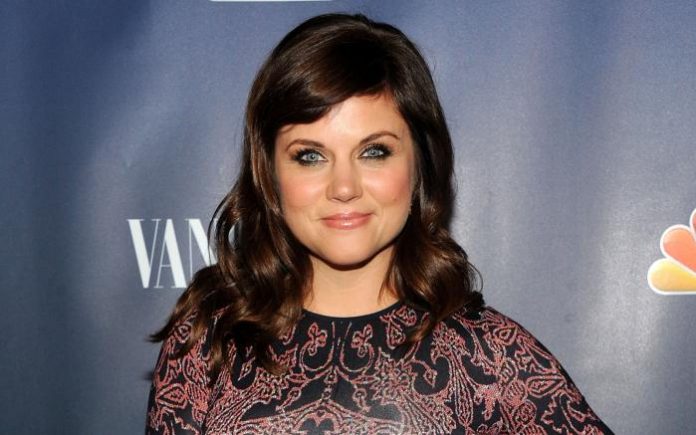 Tiffani Thiessen is an American actress. She is known for starring as Kelly Kapowski on NBC’s Saved by the Bell and as Valerie Malone on Fox’s Beverly Hills, 90210. Thiessen has also starred in other TV series such as Fox’s Fastlane, ABC’s What About Brian and USA Network’s White Collar, as well as in a number of TV movies and she has also appeared in several films like Son in Law, Shriek If You Know What I Did Last Friday the Thirteenth, Hollywood Ending and Cyborg Soldier. 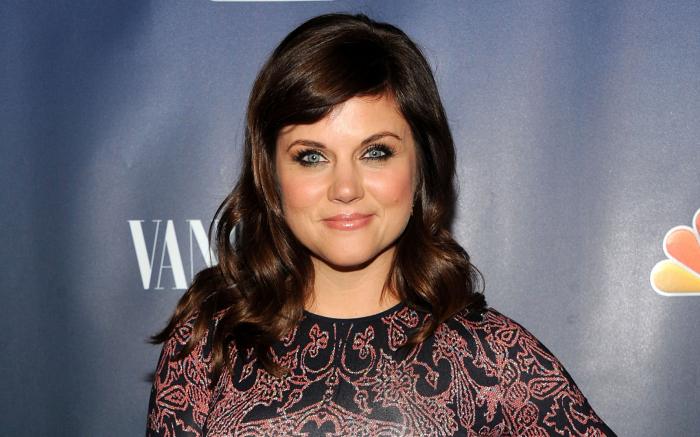 She studied at Cubberley Elementary and later went on to study at Marshall Junior High School in Long Beach. Tiffani completed her studies at Valley Professional High School in Studio City, Los Angeles in 1992. She graduated as a valedictorian amid the school which had 50 students.

She has English, German, Scottish, Northern Irish and Welsh ancestry. 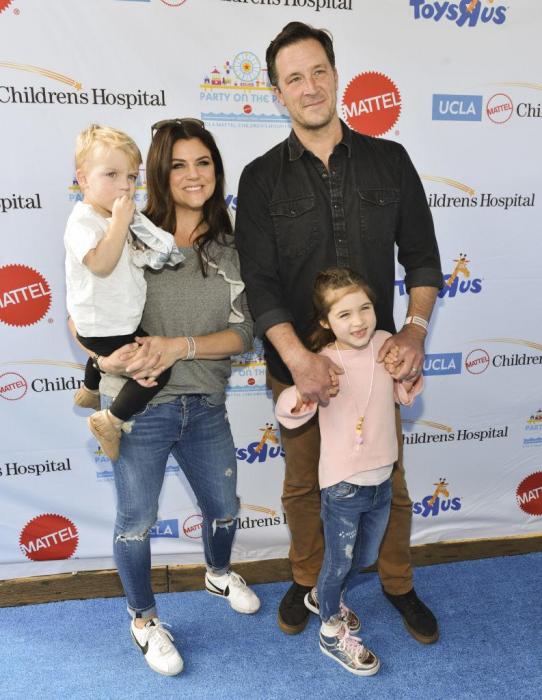 In 1993, she made her theatrical film debut in the film Son in Law as Tracy. 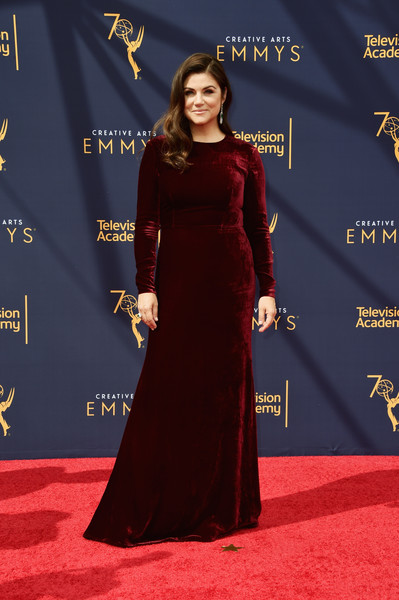 Tiffani has also performed many soundtracks for Saved by the Bell such as Danny Boy, Silent Night, I’m So Excited, La Bamba and Go Bayside Chant. 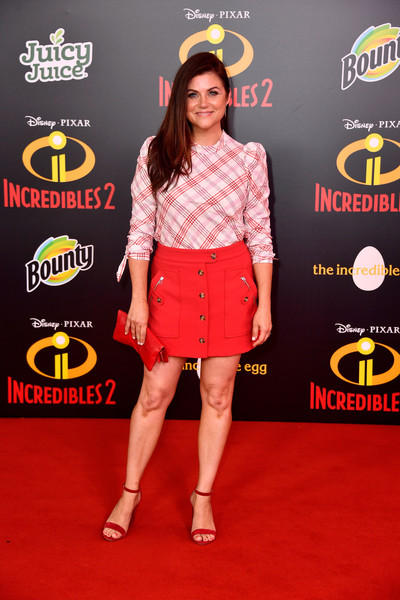 She made her debut TV show appearance as the girl in Live-In in 1989. 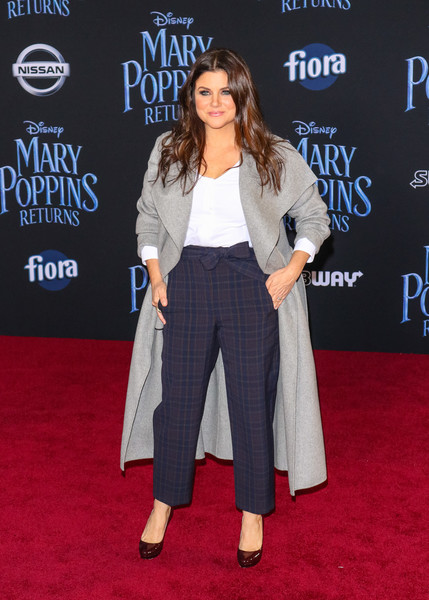 Thiessen has a net worth of $10 million dollars. That money comes from television appearances, films, brand endorsements and other activities. She lives with her family is her Los Angeles home valued at $5 million which features all the bells and whistles.