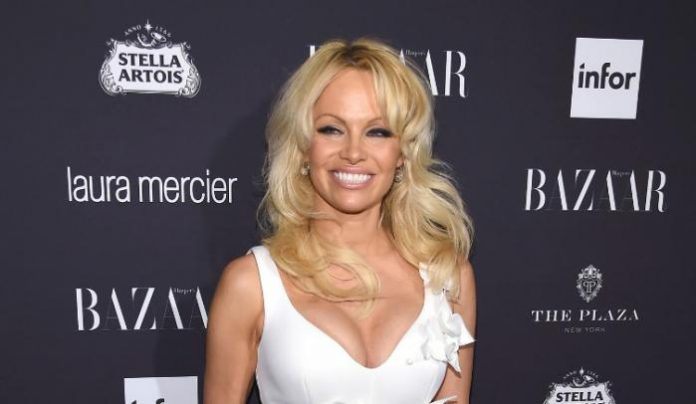 Pamela Anderson is a Canadian-American actress and model. Anderson is best known for her appearances in Playboy magazine and for her work on the television series Home Improvement, Baywatch and V.I.P. She initially rose to fame after being selected as the February 1990 Playmate of the Month for Playboy magazine. Anderson went on to frequent appearances on the magazine’s cover, holding the record of most Playboy covers by any person. 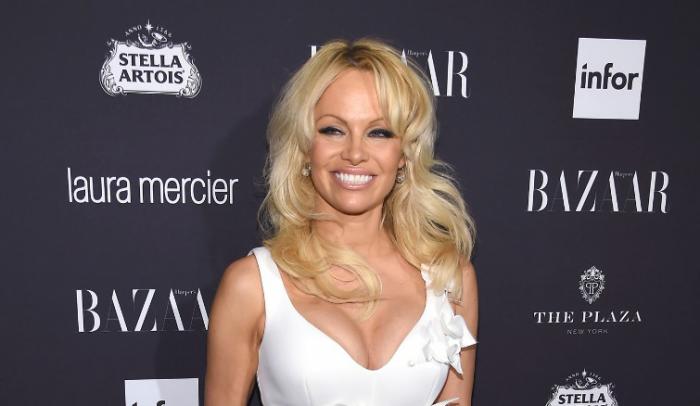 Pam attended École Highland Secondary School in Comox, British Columbia from where she graduated her high school in 1985. 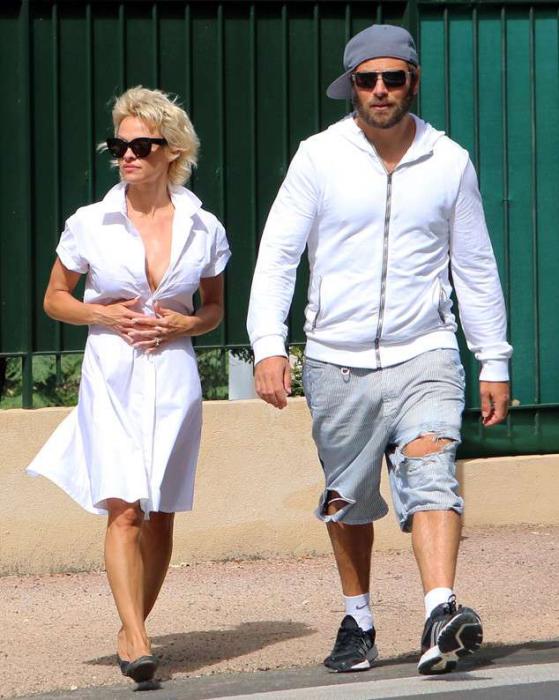 Playing lifeguard Casey Jean “C.J” Parker in the action drama series Baywatch from 1992 to 1997. She did a total of 110 episodes. 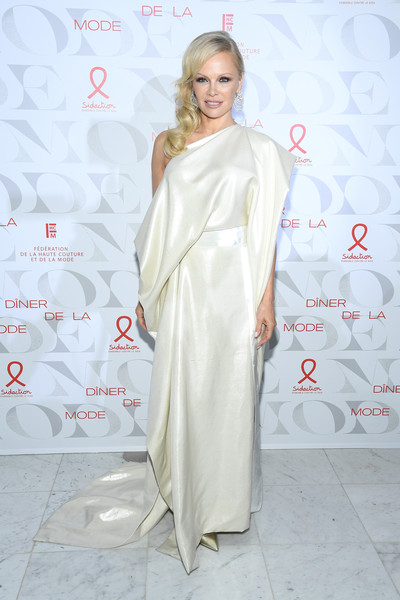 Her first film appearance was an uncredited role in the 1991 action film The Taking of Beverly Hills. 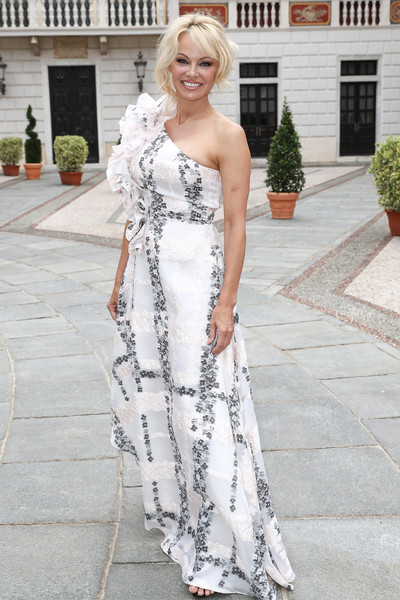 In 1990, Pamela guest appeared in sitcom Married with Children for her role as Yvette in an episode titled “Al… with Kelly”. 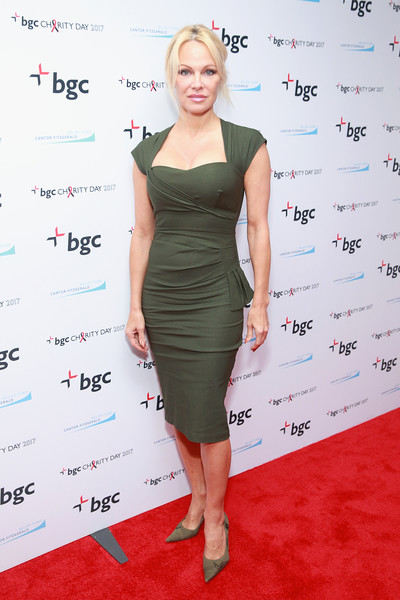 Pamela Anderson’s net worth is estimated to be $10 million dollars as of 2019. She owns several real estate properties in Canada and the United States, including her $7.75 million Maibu house. The house comes with all bells and whistles, which is now listed for sale. Her modern luxury home located in Melbourne, Australia is also up for sale, which features two bedrooms, a large living room and a pool. She drives a Jaguar XK, Range Rover and a Maserati Quattroporte.