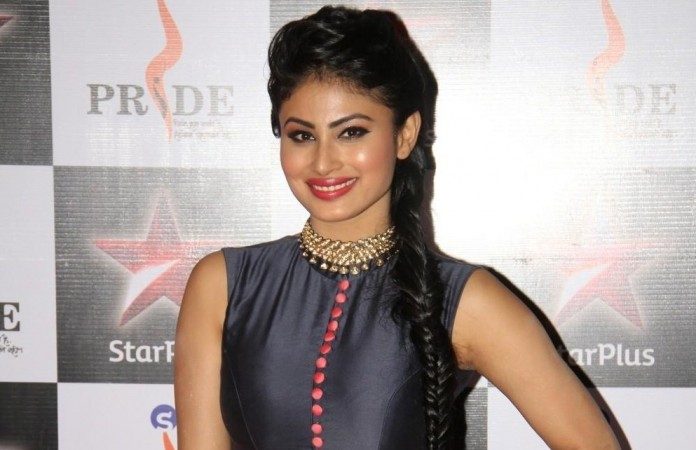 Mouni Roy is an Indian film and television actress and model. She is best known for playing Krishna Tulsi in the Indian soap opera Kyunki Saas Bhi Kabhi Bahu Thi, Sati in the mythological series Devon Ke Dev…Mahadev and Shivanya Ritik Singh and Shivangi Rocky Pratap Singh in Naagin. In 2014, she also played Meera in Junoon, Aisi Nafrat Toh Kaisa Ishq. She was a contestant and finalist on Jhalak Dikhhla Jaa. Mouni is a trained Kathak dancer. Her Bollywood debut is Gold opposite Akshay Kumar. 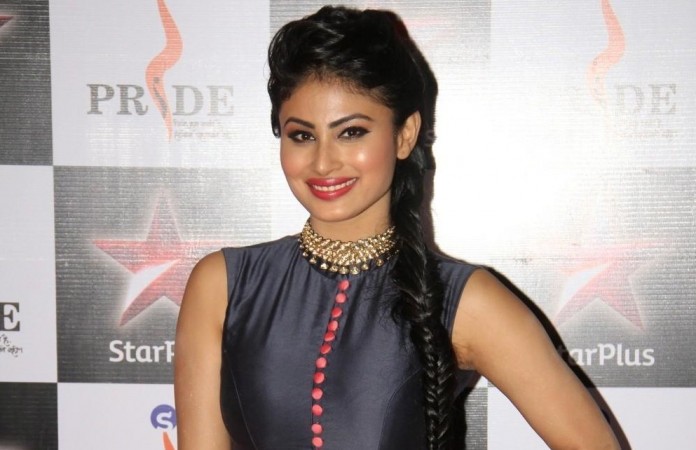 Mouni Roy was born on the 28th of September 1985, in Cooch Behar, West Bengal, India.

Mouni went to the Kendriya Vidyalaya in Baburhat, Cooch Behar, where she studied till class 12. After completion of her school education, she got admission at the Jamia Millia Islamia to study mass communication on her parents’ insistence but she dropped out midway to focus on her acting career. She has also studied at the Miranda House, which is a women constituent college at the University of Delhi. She graduated from Miranda House with a degree in English Literature. 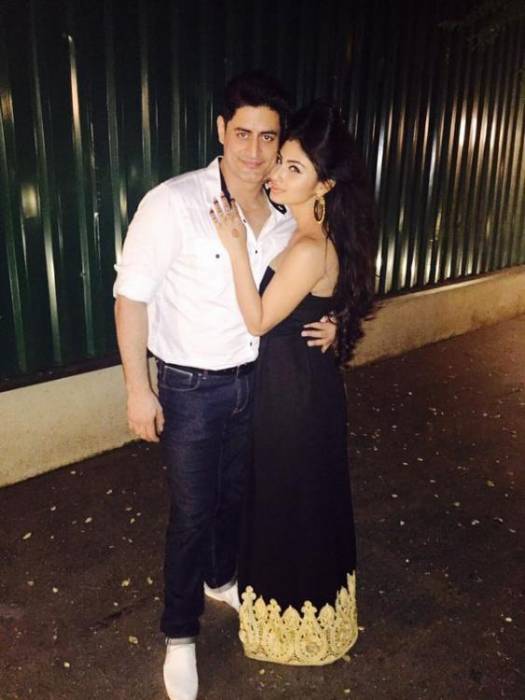 Being cast in the role of Shivangi Rocky Pratap Singh and Shivanya Ritik Singh in the Indian supernatural TV series, Naagin. Having appeared in a host of popular soap operas such as Kyunki Saas Bhi Kabhi Bahu Thi, Devon Ke Dev…Mahadev, and Junoon – Aisi Nafrat Toh Kaisa Ishq. Having made appearances on a number of reality TV shows including Jhalak Dikhhla Jaa 9, Bigg Boss 10, India’s Next Top Model 3 and So You Think You Can Dance. 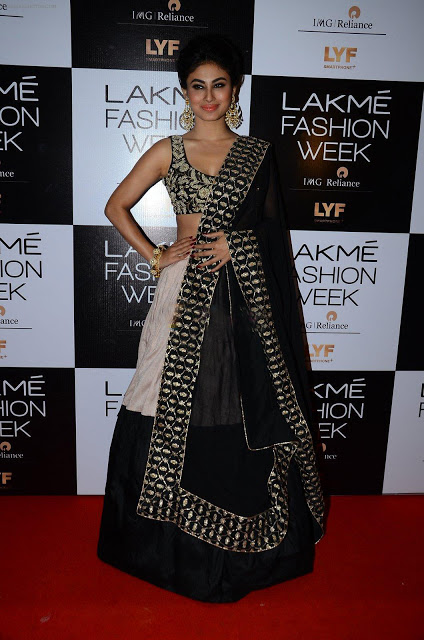 In 2004, Mouni first appeared in the Hindi film Run for a song, Nahi Hona Nahi Hona. She will be making her debut as a lead actress with the Hindi film Gold, which is scheduled to release in 2018.

In 2007, Roy played the role of Krishnatulsi in the Indian soap opera Kyunki Saas Bhi Kabhi Bahu Thi, which marked her entry into television industry. The series went on to air for two years on Star Plus. Since then, Roy has appeared in dozens of series.

Mouni Roy has an estimated net worth of $3 million dollars as of 2022. She is one of the highest-paid actresses in the industry who makes 1.25 lakh upwards per episode. She lives with her family in a exquisite luxury home in the posh area of Mumbai. She owns a white Mercedes Benz.