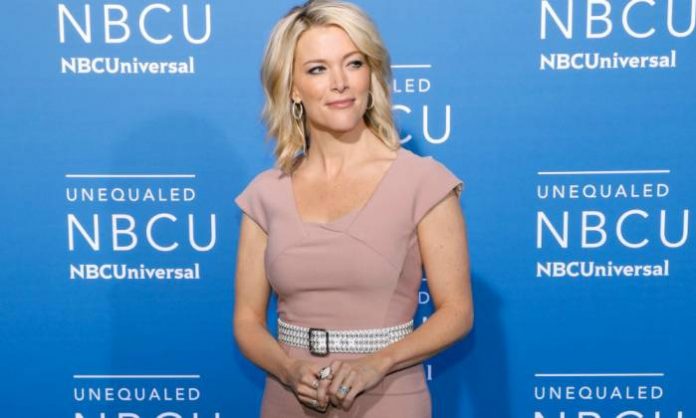 Megyn Kelly is an American journalist, political commentator and former corporate defense attorney. She is the host of her live-audience, morning show NBC Megyn Kelly Today. She was a news anchor at Fox News from 2004 to 2017 and is currently with NBC News. On January 3, 2017, Kelly announced her departure from Fox News and stated that she would be joining NBC News. On June 4, 2017, she started hosting a Sunday night news magazine program titled Sunday Night with Megyn Kelly. From October 2013 to January 2017, during her career at Fox News, Kelly hosted The Kelly File. She previously hosted  America Live, and prior to that, co-hosted America’s Newsroom with Bill Hemmer. From 2007 to 2012, the two reporters hosted Fox News Channel’s New Year’s Eve specials, All American New Year. She was included in the 2014 Time list of the 100 most influential people. 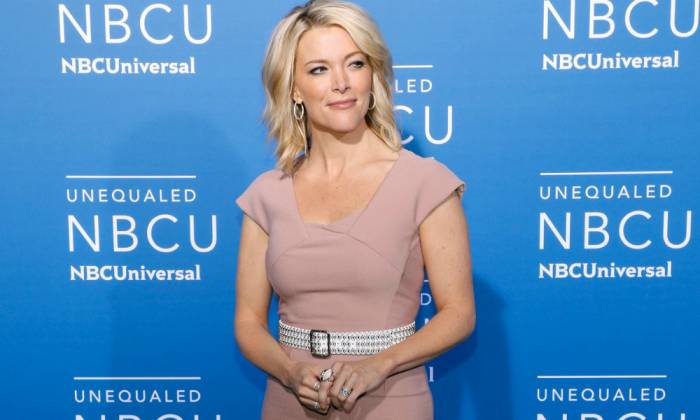 Megyn Kelly started her formal education at the Tecumseh Elementary School in DeWitt. After her family moved to Albany, she got enrolled at the Bethlehem Central High School. After high school graduation, she joined Syracuse University and graduated in 1992 with an undergraduate degree in political science.In 1995, she got her Juris Doctor degree from Albany Law College.

She is of Irish descent on her father’s side, whereas she has Italian and German ancestry on mother’s side. 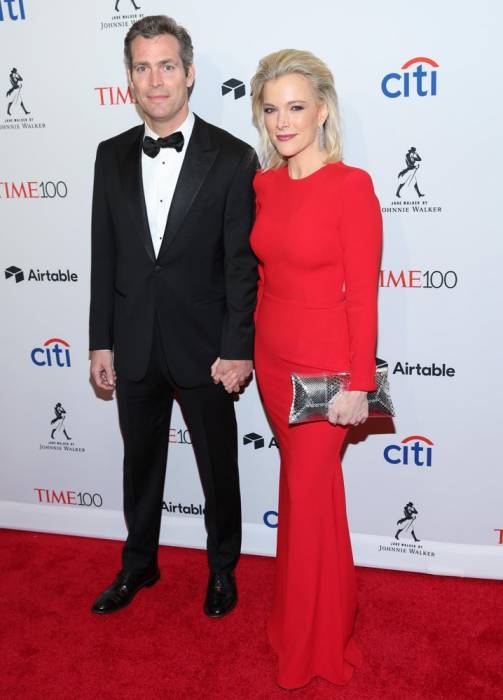 Being one of the high-profile journalists at Fox News and hosting popular shows for the channel. Her high-profile clash with the Republican presidential candidate Donald Trump in lead up to 2016 elections.

She is yet to make an appearance in a theatrical movie.

In 2006, she was first seen in the news show Your World w/ Neil Cavuto as herself.

During 2016 Presidential Elections, she was seen in political commercials about Donald Trump and Hillary Clinton.

Megyn Kelly has a estimated net worth of $15 million dollars as of 2019. 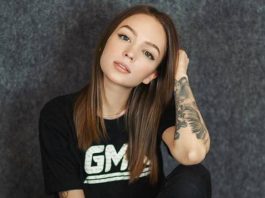 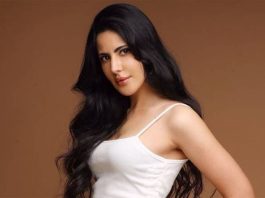