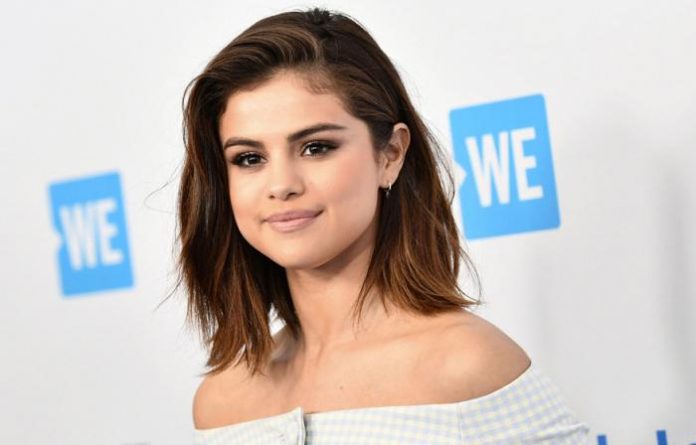 Selena Gomez is an American singer, actress and producer. After appearing on the children’s television series Barney & Friends, she received wider recognition for her portrayal of Alex Russo on the Disney Channel television series Wizards of Waverly Place, which aired for four seasons from 2007 until 2012. She has also earned six top-ten entries on the US Billboard Hot 100: “Come & Get It”, “The Heart Wants What It Wants”, “Good for You” with ASAP Rocky, “Same Old Love”, “Hands to Myself”, and “It Ain’t Me” with Kygo. In 2017, Billboard reported that Gomez has sold over 7 million albums and 22 million singles worldwide. 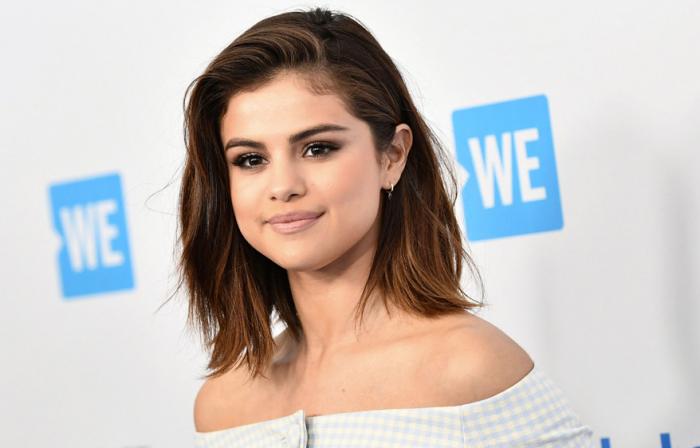 She went to Danny Jones Middle School, Texas, USA (dropped out due to bullying) and was then homeschooled. She grabbed her diploma from homeschooling. 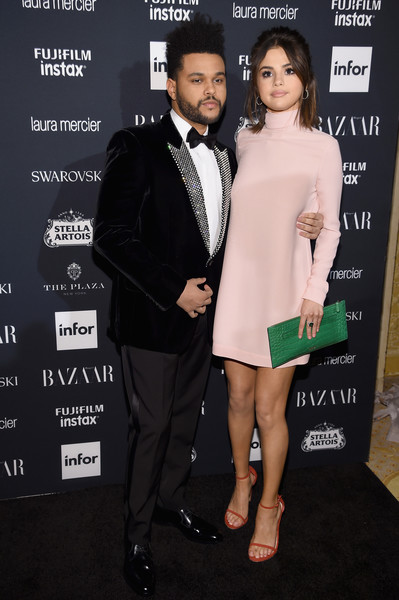 She launched her own pop-rock band, Selena Gomez & the Scene in 2009 and released their debut album in August 2009. It was ranked no.9 at the US Billboard 200 in its first week. Selena released her solo album titled Stars Dance on July 23, 2013 under the recording label, Hollywood Records. The album reached no.1 on the US Billboard 200 chart in the first week of release and gradually declined. It received mixed reviews from critics.

Gomez appeared in 2003 film Spy Kids 3-D: Game Over for her role as Waterpark Girl. 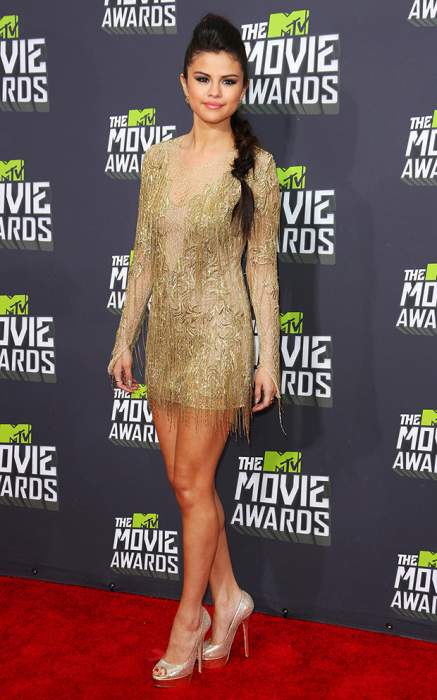 The children’s TV series Barney & Friends marked her first appearance on television. She was featured in the 7th and 8th season between 2002 and 2003.

She has been associated with several brand including Sears, UNICEF, Adidas, Eco, Adrenalina (perfume company), Coca-Cola, Louis Vuitton, and Pantene among others. She also did many tv commercials.

Selena loves expensive cars and was spotted driving around in Ford Escape. One of the popular SUV in America, it boasts a 2.5-liter four cylinder mill that is good for 168hp. She also owns a Mercedes, a BMW and a Jaguar. She was usually seen cruising on an aqua blue Vespa buddy scooter enjoying the summer.

She owns a lavish $3 million mansion near the popular Hidden Hills neighborhood of California. The luxury house features five bedrooms, six bathrooms, a spa, gym and a pool.

Selena Gomez has an estimated net worth of $70 million dollars as of 2019. Her majority of fortune comes from music, movies and endorsements. In September 2017, Selena singed a $30 million deal with Puma for two years. With that lucrative endorsement deal, she is the new face of Puma.