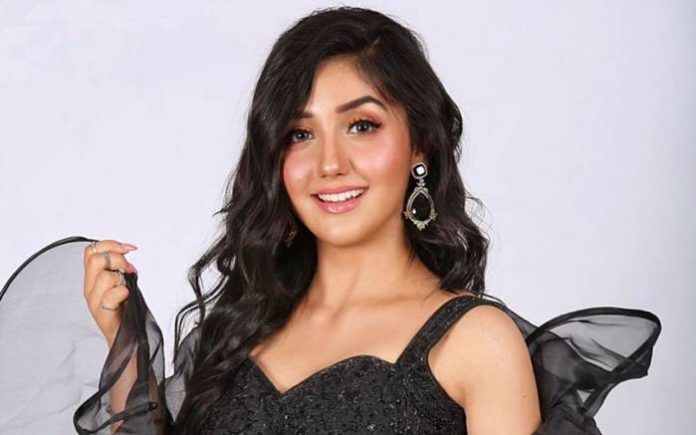 Ashnoor Kaur is an Indian actress associated with Hindi television and films. She started her career at the young age of 5, by playing the character of Prachi in the series Jhansi Ki Rani. She played Navika Vyas Bhatnagar in the television series Na Bole Tum Na Maine Kuch Kaha and Na Bole Tum Na Maine Kuch Kaha 2 and made a cameo appearance as Mayra Kapoor in the show Bade Achhe Lagte Hain. Ashnoor had the role of young Naira in Yeh Rishta Kya Kehlata Hai. Kaur is playing Mini Babita/Khurana in the Sony TV show Patiala Babes. 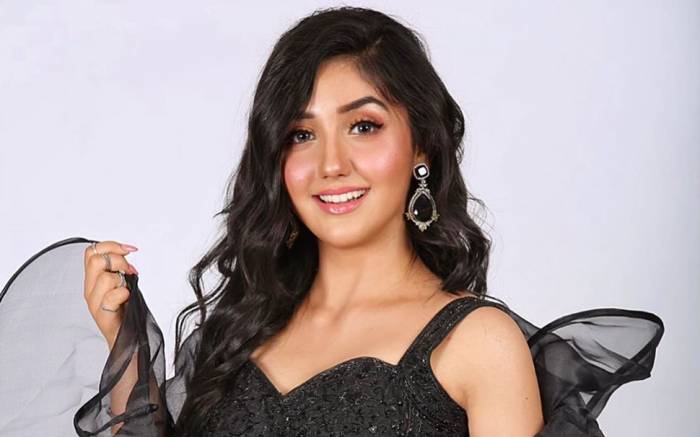 Ashnoor studied at Ryan International School in Mumbai. In 2019, she scored 93% in her class X boards. 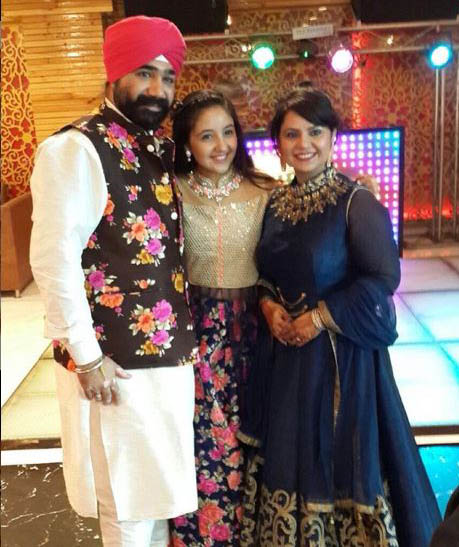 Kaur has largely opted to keep her personal life away from the public spotlight, which makes it difficult for us to say anything about her love life and dating history.

Kaur is known for portraying Naira Singhania in Yeh Rishta Kya Kehlata Hai on Star Plus and Mini Babita/Khurana on Patiala Babes that airs on Sony Entertainment Television. 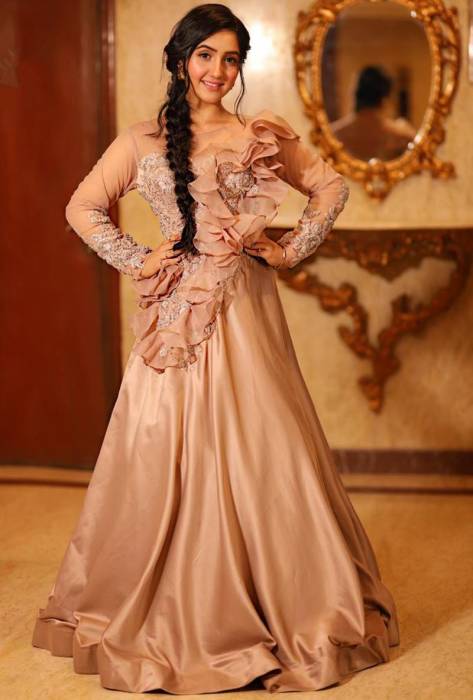 In 2018, Ashnoor made her debut film appearance as Priya Dutt in Sanju. In the same year, she also starred in the Bollywood film Manmarziyaan in which she played the role of Tapsee Panu’s sister.

In 2009, Ashnoor made her debut television show appearance as Prachi in Jhansi Ki Rani.

Ashnoor Kaur has an estimated net worth of $0.8 million dollars as of 2022.