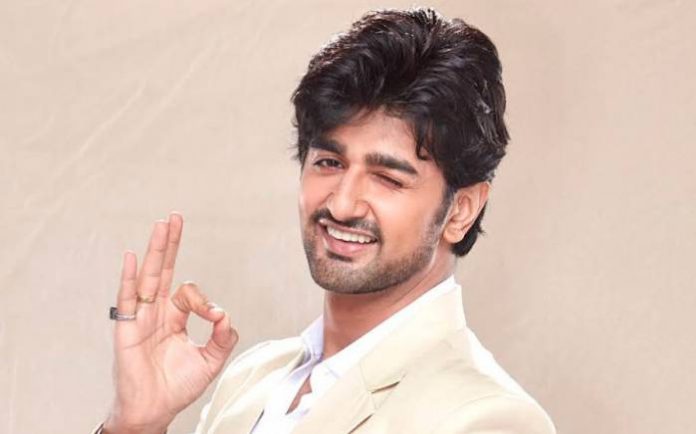 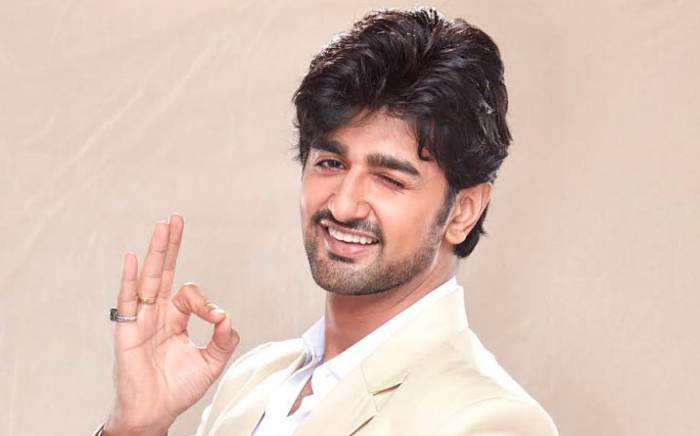 Nishant Malkani was born on the 1st of September 1987, in Dubai, United Arab Emirates.

Nishant did his schooling from New Delhi’s Laxman Public School and went to Shaheed Bhagat Singh College to pursue his graduation. Thereafter, he joined IIM Kolkata to pursue his MBA. 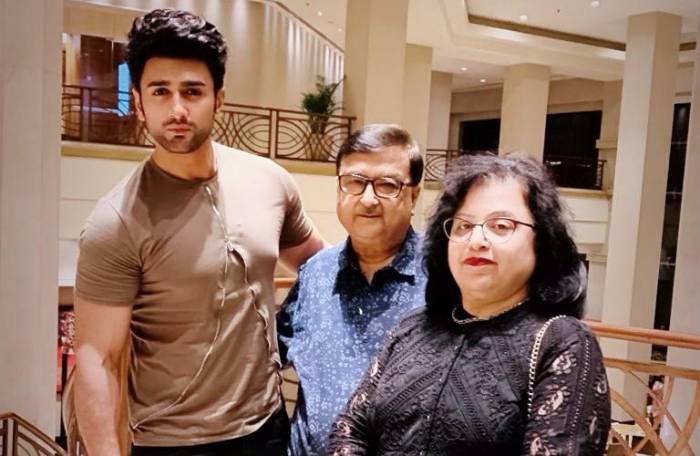 Nishant has largely opted to keep his personal life away from the public spotlight, which makes it difficult for us to say anything about his love life and dating history.

In 2013, Nishant made his first theatrical film appearance by playing the role of Achint in the dramatic horror film, Horror Story written by Vikram Bhatt and directed by Ayush Raina. 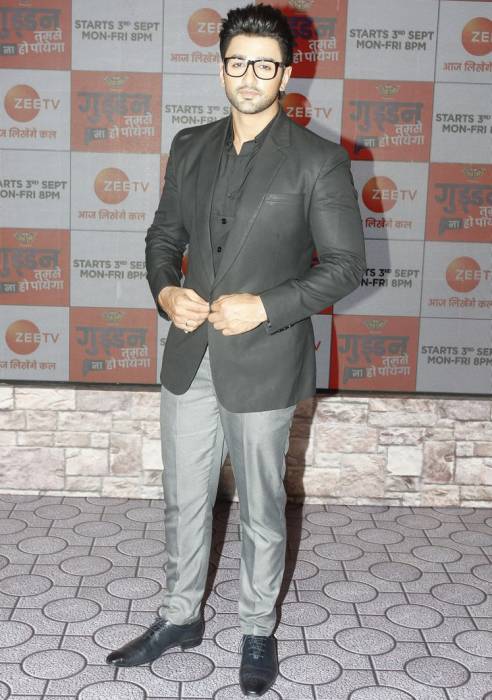 While shooting for the 2017’s web series Ragini MMS Returns he was sexually harassed by his co-star Riya Sen. Later, he refuted the rumours and said that Riya was his close friend.

Nishant Malkani has an estimated net worth of $1 million dollars as of 2020. He his own car, Ford Endeavour. 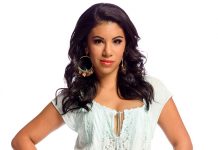