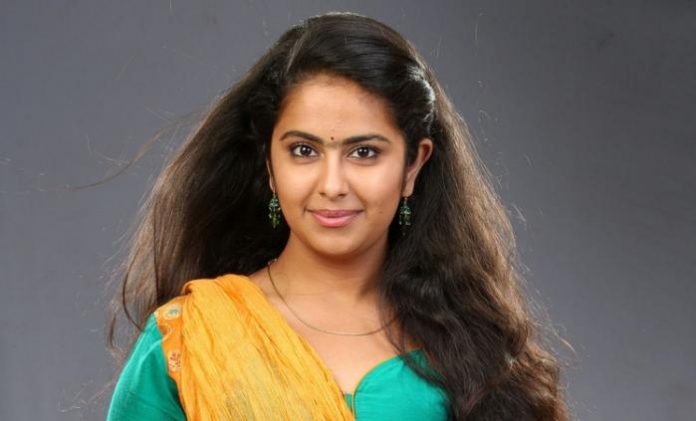 Avika Gor is an Indian film and television actress. Her big break was in the show Balika Vadhu as the young Anandi. She has also played the Parallel Lead Role of Roli Jamnalal Dwivedi / Roli Siddhant Bharadwaj in Sasural Simar Ka. Gor made her movie debut in Tollywood with Uyyala Jampala and her Kannada cinema debut in actor director Kishan Shrikanth’s Care of Footpath 2. 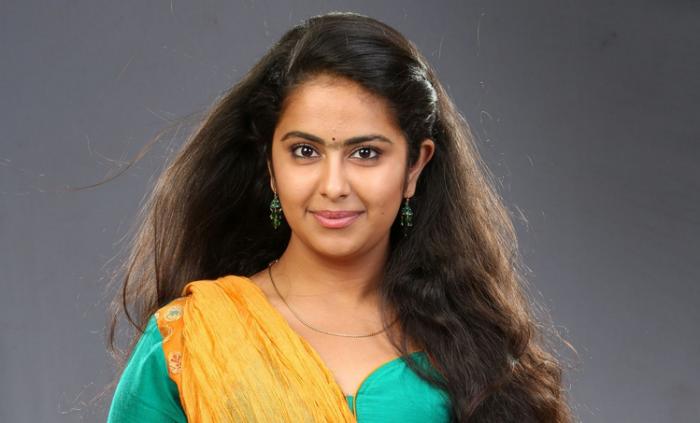 Avika is of Gujarati descent. 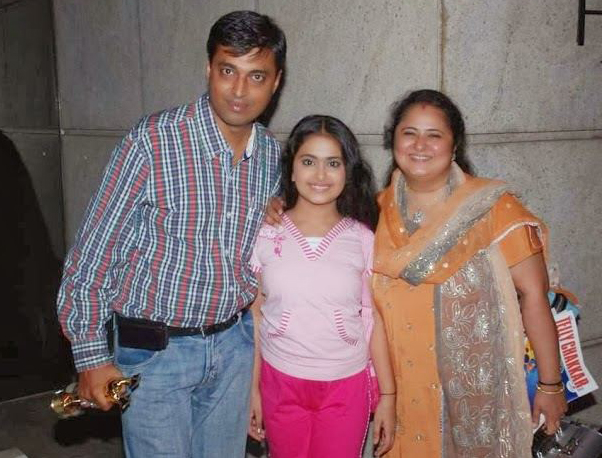 Avika played one of the leads as Roli Siddhant Bhardwaj in the popular Hindi daily soap opera, Sasural Simar Ka (2011-2016). Appeared as a contestant on the fifth season of the Indian reality show Jhalak Dikhhla Jaa. 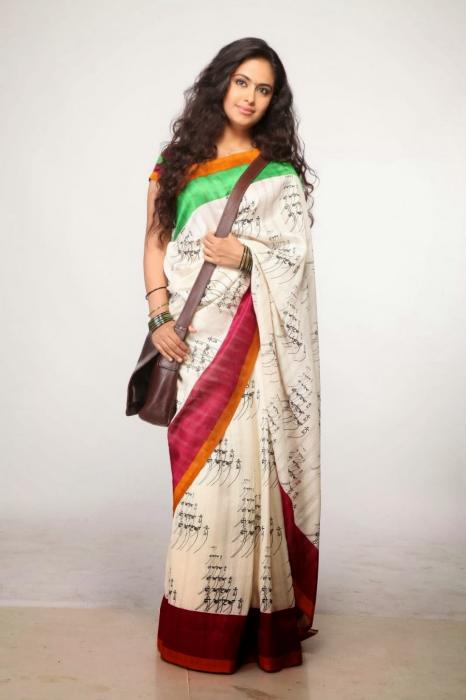 In 2009, Avika made her theatrical film debut as Gargi in the Bollywood drama Morning Walk. 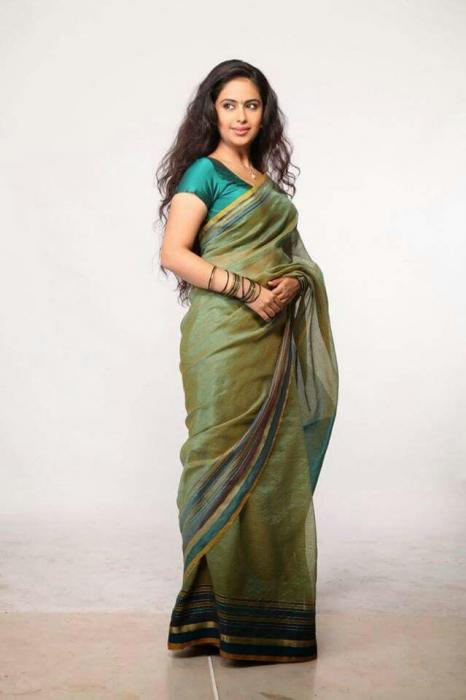 In 2013, Avika made her Telugu film debut with Uyyala Jampala, for which she won SIIMA Award for Best Female Debut (Telugu).

In 2008, Avika made her first TV show appearance as the female lead in the soap opera Balika Vadhu.

Avika has appeared in the TV commercial for Pukhraj Jasmine Oil and has modeled for Gini & Jony which is an apparel brand for kids.

One of the leading and most-sought after actresses in the Hindi television scene, Avika Gor takes Rs 25,000 per day of shoot for TV series and Rs 50 lakh per film. Even though the exact value of the actress is not known, she must be having a net worth in crores.