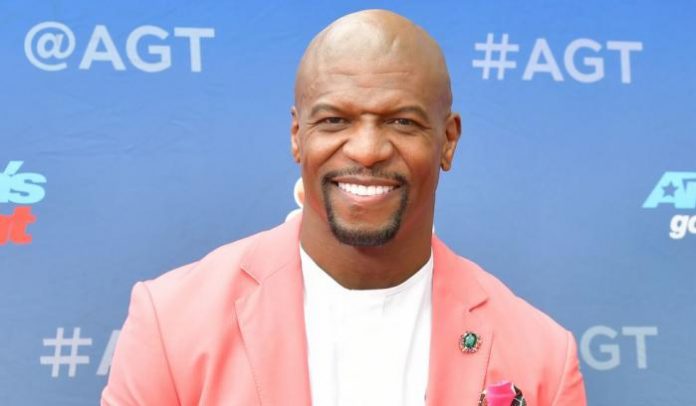 Terry Crews is an American actor, comedian, activist, artist and former American football player. Crews played Julius Rock on the UPN/CW sitcom Everybody Hates Chris and Nick Kingston-Persons in the TBS sitcom Are We There Yet?. He previously hosted the game show Who Wants to Be a Millionaire and starred in the BET reality series The Family Crews. 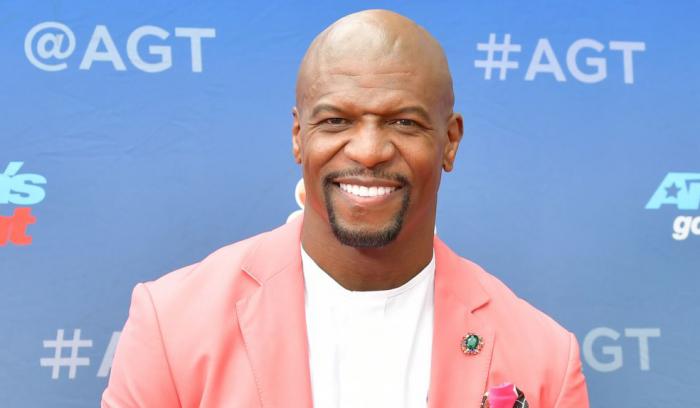 Terry Crews went to the Flint Southwestern Academy in Michigan. Post that, he started attending the Interlochen Center for the Arts in Michigan on an art scholarship sponsored by Chrysler. He then got full-ride athletic scholarship and an Art Excellence scholarship to join the Western Michigan University from where he graduated in 1991 with a major in Arts. 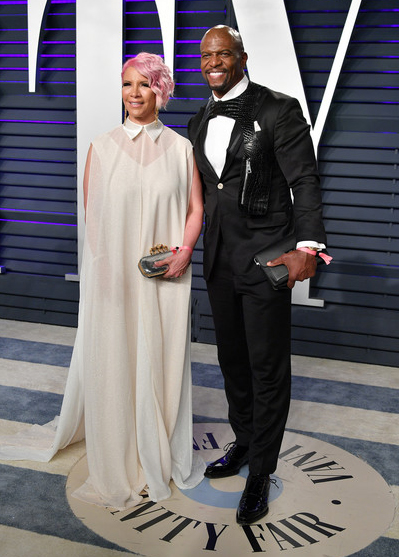 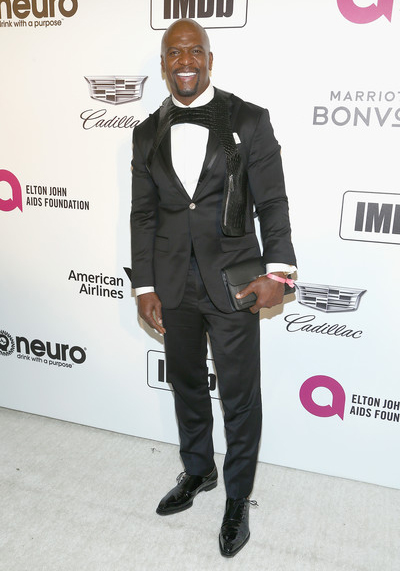 Terry Crews made his acting debut with the science fiction film The 6th Day as Vincent Bansworth in 2000 alongside Arnold Schwarzenegger. 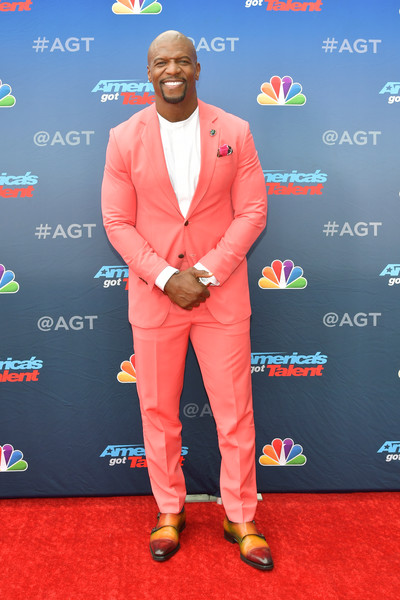 Terry landed his role as T-Money in the syndicated series Battle Dome from 1999 to 2001.

Terry has done endorsement work for Old Spice and Toyota.

Terry Crews net worth is estimated to be $20 million dollars as of 2019.