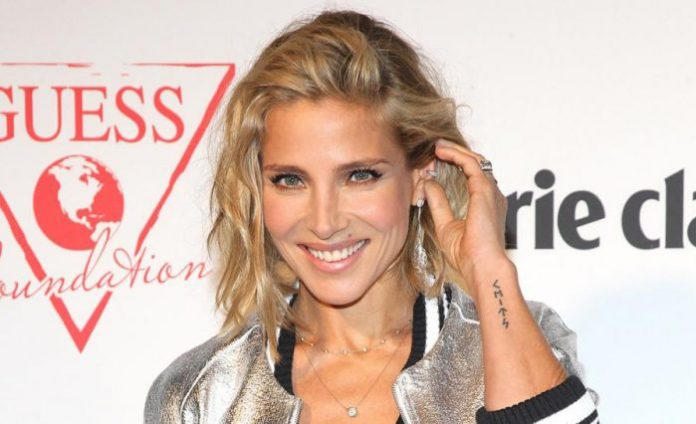 Elsa Pataky is a Spanish model, actress and film producer. Pataky is known for her role as Elena Neves in The Fast and the Furious franchise. She has appeared in the films Snakes on a Plane, Giallo and Give Em Hell, Malone. She reprised her role as Elena Neves in Fast & Furious 6, Furious 7 and The Fate of the Furious, the respective sixth, seventh and eighth installments of The Fast and the Furious film series. In 2018, Elsa starred in the Australian web television series Tidelands as Adrielle Cuthbert. 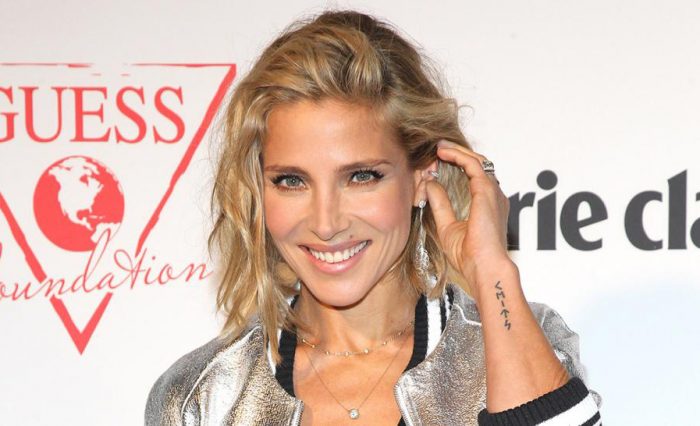 Elsa has Hungarian and Romanian ancestry on her mother’s side. 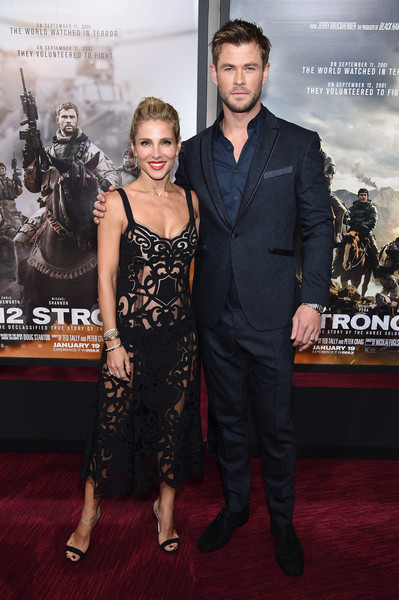 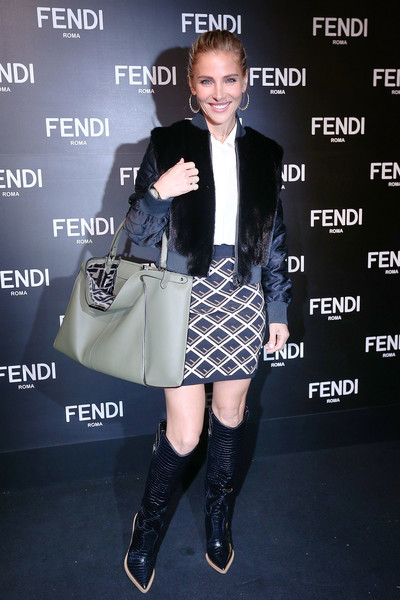 In 1997, Elsa started her film career with a short film Solo en la buhardilla for her role as Chica revista. 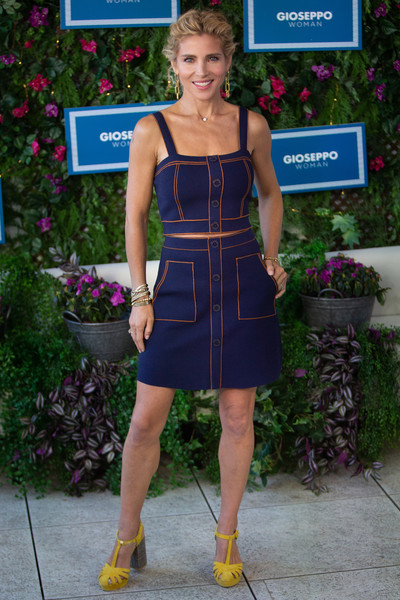 In 1997, Pataky played the role as Raquel Alonso in television series Al salir de clase in a total of 192 episodes.

Pataky was the face for the first collection of Time Force’s jewelry line Ultimate Jewel, opposite football star Cristiano Ronaldo. In 2005, she has appeared in a television commercial about Guía Campsa with actor Fernando Tejero.

Elsa Pataky has an estimated net worth of $6.5 million dollars as of 2022.