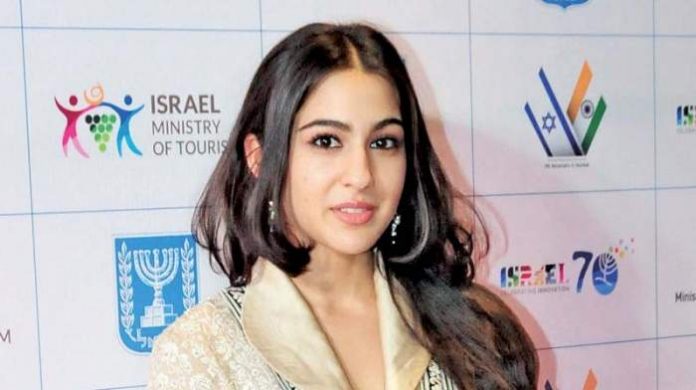 Sara Ali Khan is a Daughter of Bollywood Famous actor Saif Ali Khan and famous classic Bollywood actress Amrita Singh. Her stepmother is famous Kareena Kapoor Khan. She belongs to a royal family. Her father is an actor who is still active in movies. Her mother was also an actress of her time but she is not active in movies now. Grandfather of her was a well known cricketer of Indian team. Khan ventured into acting by playing the leading lady in the 2018 films Kedarnath and Simmba. 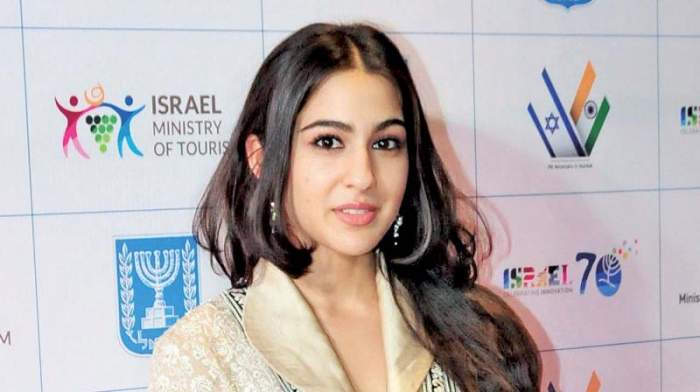 Sara graduated from Columbia University in New York in 2016.

Sara belongs to the Royal Pataudi family due to her father’s side and has Sikh ancestry on her mother’s side. 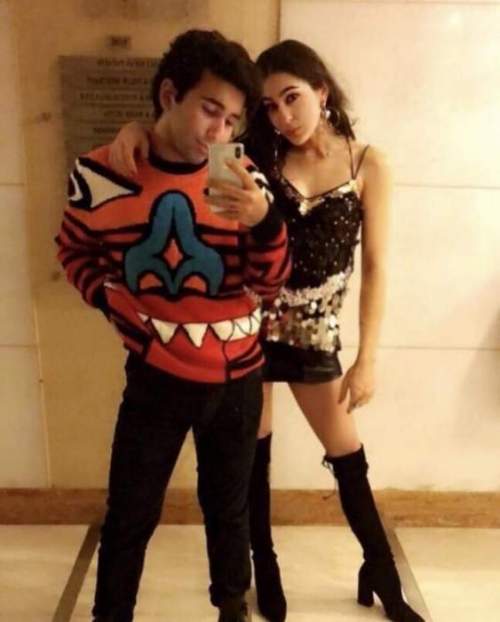 Sara Ali Khan made her theatrical film debut as the female lead in the 2018 adventure film Kedarnath opposite Sushant Singh Rajput. 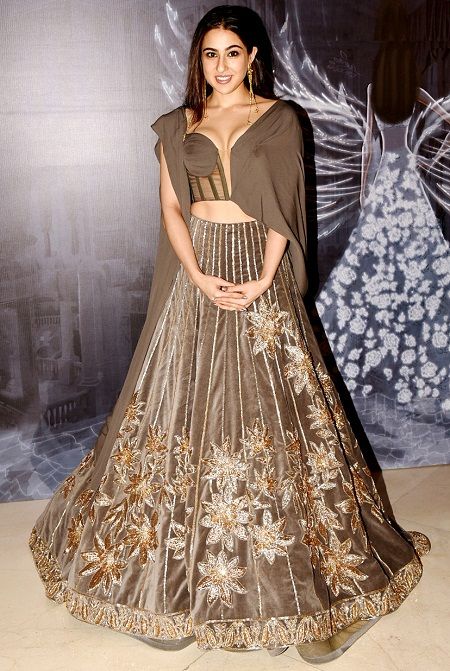 Sara hasn’t made her television show debut yet.

Sara hasn’t done endorsement work for any brand yet.

Sara Ali Khan has an estimated net worth of $2 million dollars as of 2019. 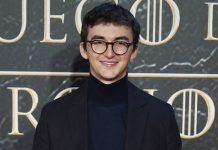 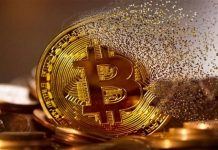 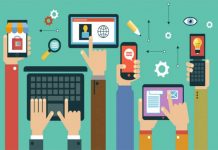 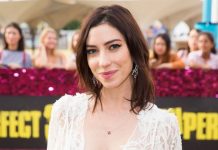