Ileana D’Cruz is an Indian film actress who predominantly appears in Telugu and Hindi films. D’Cruz won the Filmfare Award for Best Female Debut, South for the 2006 Telugu film Devadasu. She established herself in Telugu cinema with such commercially successful films as Pokiri, Jalsa, Kick and Julayi. In Tamil cinema, D’Cruz has starred in Kedi and Shankar’s Nanban. In 2012, D’Cruz made her Hindi film debut with Anurag Basu’s critically and commercially successful Barfi!, for which she received critical appreciation and several accolades, including the Filmfare Award for Best Female Debut.

Ileana was born on 1 November 1987 to a Goan Catholic family in Mahim, Mumbai, Maharashtra, India. She spent her childhood in Mumbai and raised in Goa.

D’Cruz attended St. Mary’s Convent High School and College in Mapusa , Goa. After completing her school studies, she joined the University of Mumbai and earned a bachelor’s degree. 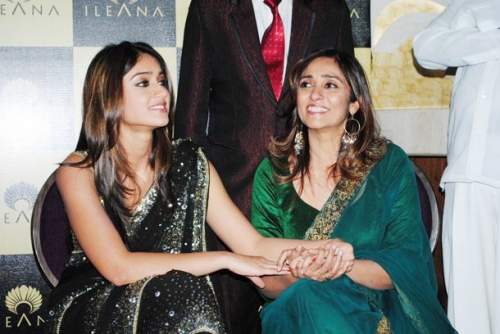 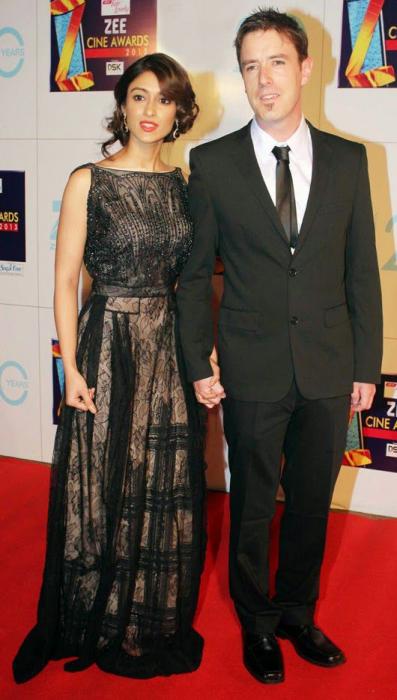 In 2006, She first appeared in a Telugu film Devadau as Bhanumathi Katamrajui, for which she received Filmfare Award for Best Female Debut, Telugu. Ileana made her Tamil debut with Kedi in 2006. The film was a disaster at the box office and got her breakthrough in Tamil with Shankar’s Nanban in 2012, opposite Vijay. Her first Bollywood film was Barfi! in 2012, in which she cast alongside Ranbir Kapoor and Priyanka Chopra.

She has endorsed a number of brands and products like Electrolux, Emami Talc, Fair and Lovely.

Her bold comments on sex created lot of controversy when she said that Sex is a major relaxation to my body. It keeps me young and I don’t mind to talk about that in public. In 2012, a film producer Mohan Natarajan registered a complained against her for not returning the advance of 40 lakhs that she took from him.

Ileana D’Cruz has a estimated net worth of $15 million dollars as of 2019. She is one of the highest paid Bollywood actresses and the richest celebrity in the country. She takes Rs 2–3 crore as remuneration per film. Ileana D’Cruz is a huge fan of Audi and has couple of them, including a swanky Audi S5 Sportback and a black A6. She lives with her family in a plush 3BHK flat in the posh area of Mumbai. She also owns a handful of real estate properties in Goa and Mumbai.