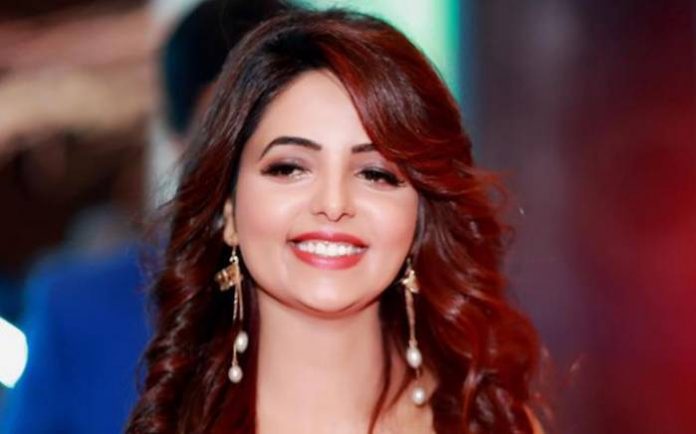 Sugandha Mishra is an Indian playback singer and television presenter. Mishra started her career as a radio jockey in BIG FM, India, for a prime-time morning show. She played the famous teachers character “Vidyavati” in The Kapil Sharma Show as comedian which aired on Sony TV. She was the finalist in the reality show Hero Honda – Sa Re Ga Ma Pa Singing Superstar. Sugandha was a contestant on The Great Indian Laughter Challenge. 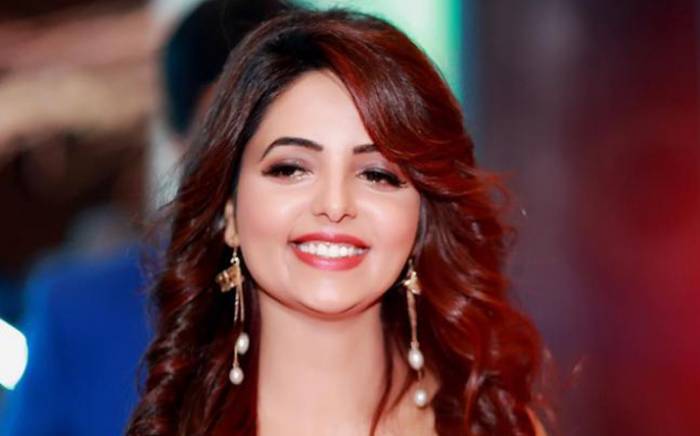 Sugandha Mishra was born on the 23rd of May 1988, in Jalandhar, Punjab, India.

Sugandha attended Guru Nanak Dev University, Amritsar to complete her masters and is pursuing her doctorate from Apeejay College of Fine arts, Jalandhar. 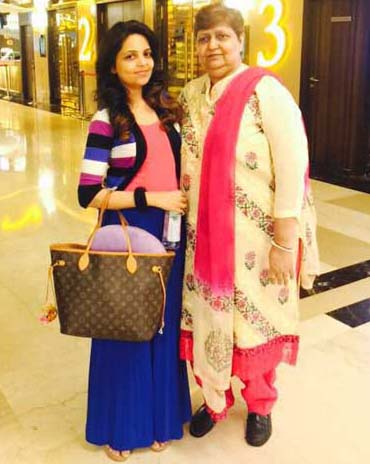 Sugandha has largely opted to keep her personal life away from the public spotlight, which makes it difficult for us to say anything about her love life and dating history.

Sugandha became known for mimicking Lata Mangeshkar. She was the finalist in the reality show Hero Honda – Sa Re Ga Ma Pa Singing Superstar (2011). She was a contestant on The Great Indian Laughter Challenge (2008). 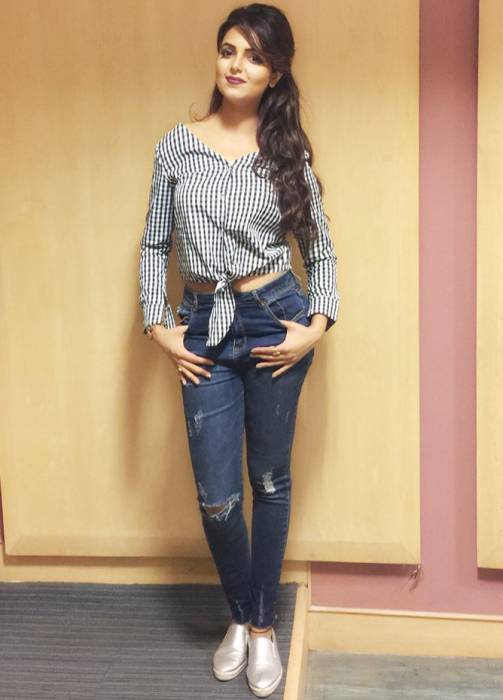 In 2014, Sugandha made her debut into film industry with Heropanti which is directed by Sabbir Khan and produced by Sajid Nadiadwala.

In 2008, Sugandha made her debut into television with The Great Indian Laughter Challenge and became very famous as a comedian.

Sugandha Mishra has an estimated net worth of $0.8 million dollars as of 2020.