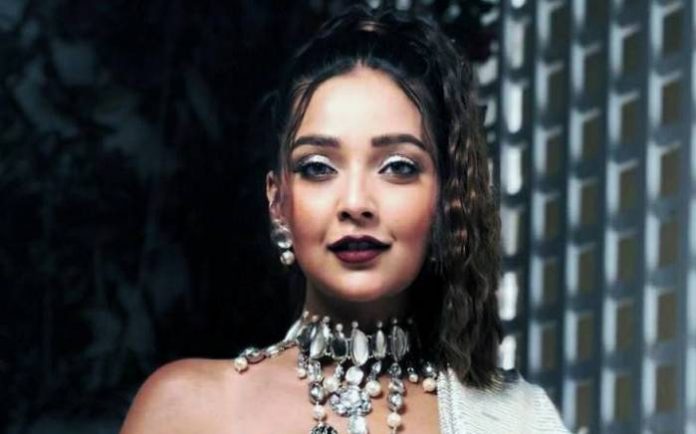 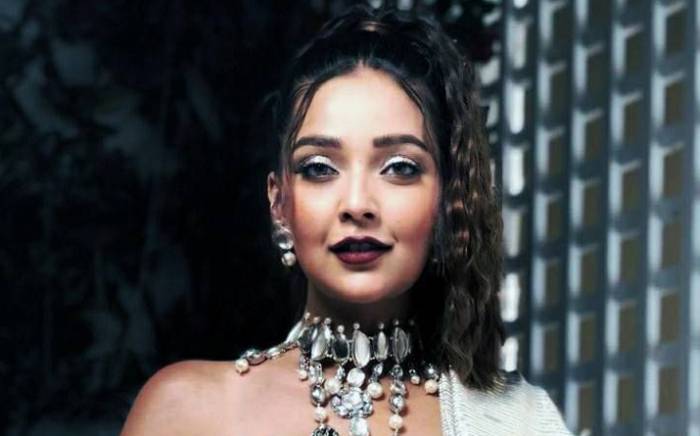 Mansi Srivastava was born on the 21st of September 1990, in Gurugram, India. 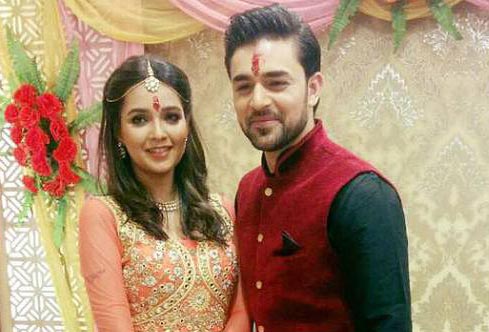 In 2012, Mansi debuted through television show Suvreen Guggal – Topper of The Year when she started playing Jasleen Guggal and serial aired on Channel V.

Mansi has advertise for many brands like Nivea, Lays etc.

Mansi Srivastava has an estimated net worth of $0.8 million dollars as of 2020. 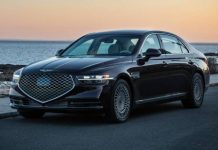 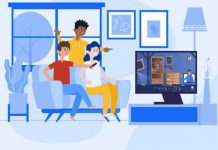