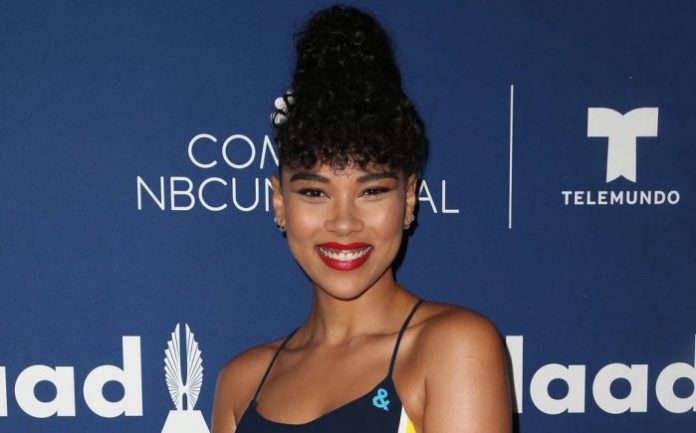 Alexandra Shipp is an American actress, singer, songwriter and multi-instrumentalist who rose to prominence for portraying real life musician Aaliyah in 2014 film Aaliyah: The Princess of R&B and Kimberly Woodruff in the 2015 Oscar nominated film Straight Outta Compton. Shipp is best known for playing Storm in the X-Men franchise, starting with X Men: Apocalypse and Abby Suso in the 2018 romantic comedy Love, Simon. 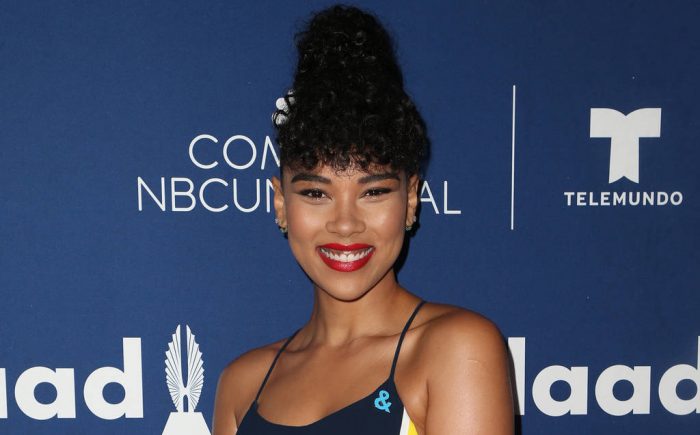 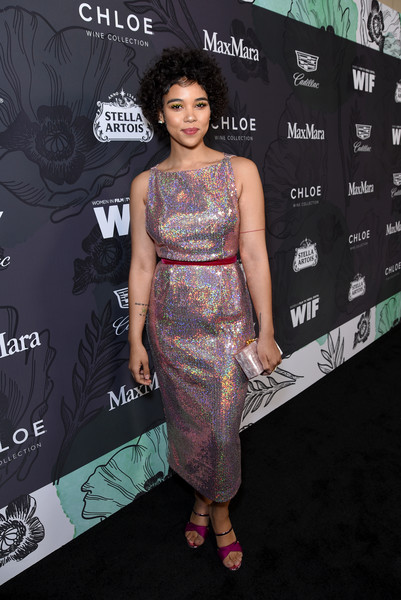 While being cast as the famous singer Aaliyah in the 2014 movie Aaliyah: The Princess of R&B, Alexandra contributed her voice to some of the scenes where Aaliyah was shown singing. 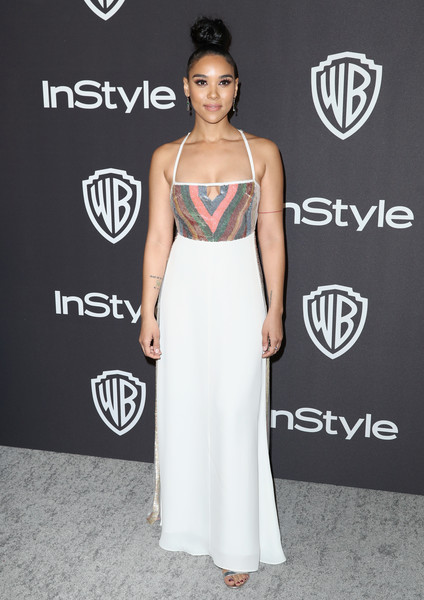 In 2009, she made her theatrical film debut in the animated comedy film Alvin and the Chipmunks: The Squeakquel. 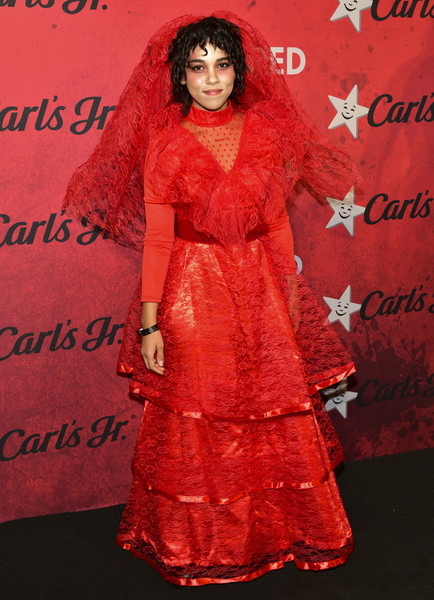 In 2011, she made her first television appearance playing Ashley in episode “Dance Amongst Daggers” of the teen family drama television series, Switched at Birth.

Alexandra Shipp has an estimated net worth of $4 million dollars as of 2019. 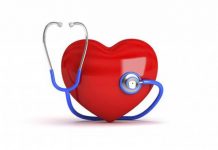 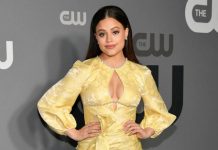